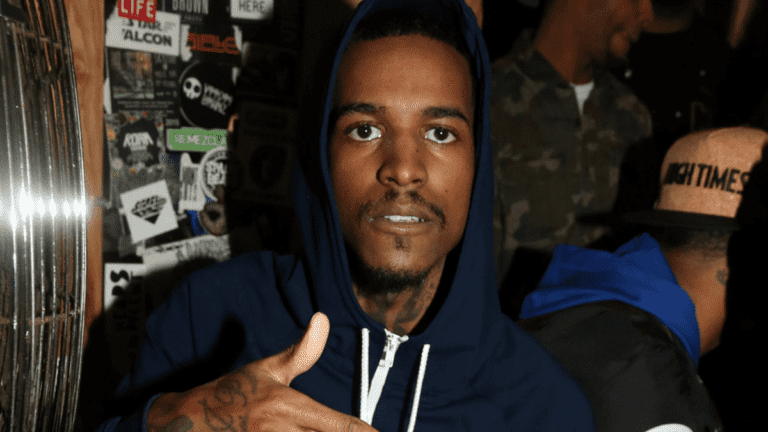 Have you ever wondered what the net worth of Lil Reese is? As a rapper from the Chicago drill scene, Lil Reese is certainly one of the most influential.

In this post, we will find out how he earned his wealth.

Tavares Lamar Taylor was born in Chicago, Illinois, on January 6th, 1993. Lil Reese had some hardships growing up because of gang affiliations and gang violence in his area.

Lil Reese grew up in the center of the Chicago drill scene. As this rap genre rose in popularity in the early 2010s, it allowed him to capture exposure along with some of his contemporaries.

The rapper first gathered attention when he was featured on Chief Keef’s single “I Don’t Like” in 2012. This song blew up and captured a lot of fame for them and the Chicago drill scene.

Lil Reese’s quick rise caught the attention of producer No I.D. soon after. Lil Reese then signed on with the hip-hop label company Def Jam.

Achieving more popularity through his music videos, Lil Reese then released a remix of his song “Us.” This remix featured hip-hop legends, Rick Ross and Drake.

The remix also proved to be a hit and earned itself a feature on Rick Ross’s mixtape The Black Bar Mitzvah.

Lil Reese collaborated with other rappers such as Lik Durk, Waka Flocka Flame, Fredo Santana, Wale, and many more.

As of January 2023, Lil Reese has amassed a respectable discography of 8 released mixtapes and 4 EPs.

This is definitely a feat to accomplish, and you can say Lil Reese earned it for his contributions to the rap scene, especially drill rap.

Lil Reese earned most of his net worth through music sales, concerts, recording contracts, and merchandise.

Lil Reese himself has stated “Loyalty over all that made-up s***”, and he exemplifies this mindset by helping collaborating rappers and hip-hop artists grow.

He has also worked with many producers that were on the come up like Young Chop. Staying true to the people you work with boosts reliability.

You Are Not Your Environment

Growing up in a neighborhood where gang violence was the norm, Lil Reese did not let this prevent his success. If you are faced with an obstacle, don’t give up and let it discourage your work ethic.