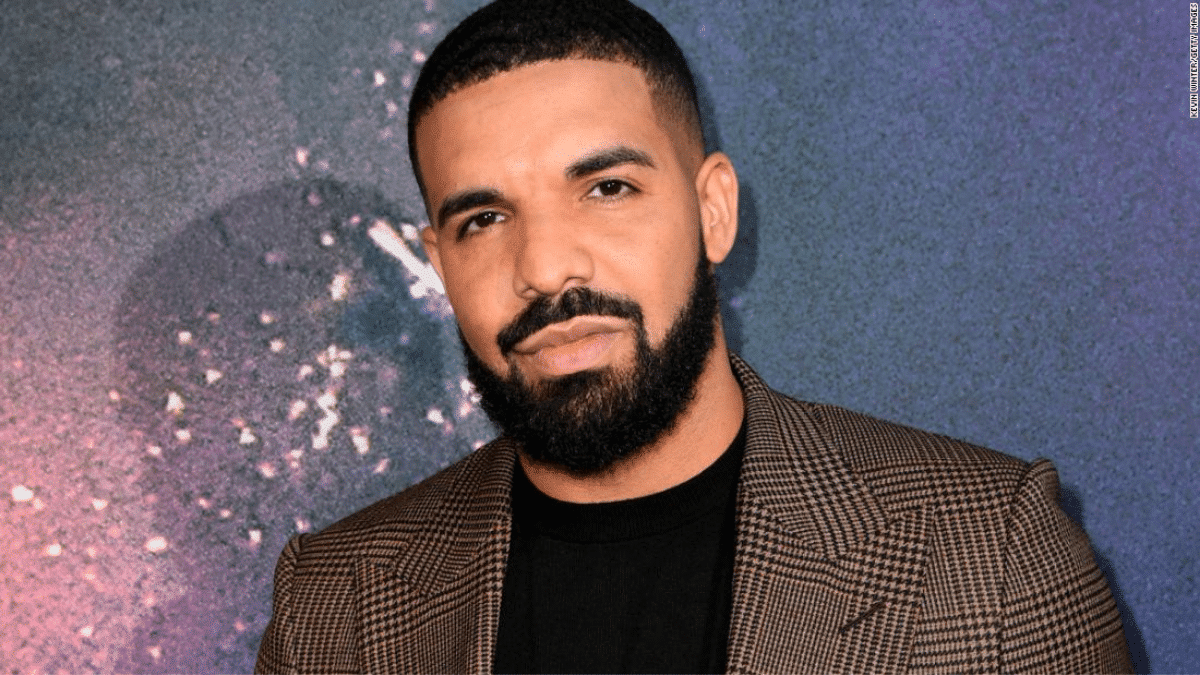 Have you ever wondered what a net worth of Drake is? As one of our generation’s most prominent names in Hip-Hop, the man has created quite the resume. Many people solely know Drake because of his music. However, what most don’t know is how this star leveraged his personal brand through entrepreneurship. Through his entrepreneurial ventures, Drake now has an impressive net worth of 180 million dollars. In this post, we show you how this superstar made his millions.

Aubrey Drake Graham was born in Toronto, Canada, on October 24, 1986. His father was a drummer, and his mother was an English teacher. Growing up, Drake attended a Jewish day school and even had a formal Bar Mitzvah celebration. Eventually, Drake’s parents divorced, causing Drake’s father to be largely absent in his son’s life. From around sixth grade onward, Drake and his mother lived in a small apartment in an affluent neighborhood where Drake’s mother struggled to make ends meet.

During this time, Drake attended Forest Hills Collegiate Institute, where he found a strong passion for the arts. While he excelled in both acting and singing, Drake found himself as a target of bullying for his bi-racial and religious background. This caused Drake massive hardship, resulting in him dropping out but eventually returning to graduate in 2012.

At the age of 15, Drake was able to land himself a spot on Canadian television. He landed a leading role on the Canadian teen drama show “Degrassi: The Next Generation.” Here, Drake played the role of Jimmy brooks for seasons 1-7. At the time, Drake’s mother became very ill. The only money the two had to live off of was the acting paychecks Drake would receive. This was roughly $50,000 a year, or $2000 a month post taxes. Drake describes this time as being very difficult yet very influential in his hunger for more success.

Drake kickstarted his music career in 2005 on MySpace, releasing his first mixtape, “Room for Improvement.” He was able to sell an astounding 6,000 copies directly after its release. The singer fired back with another mixtape the following year titled “Comeback Season.” This time, the mixtape was released via his newly opened label, October’s Very Own (OVO Records.) Inspired by Hip-Hop soloists like Jay-Z, who were entirely self-made artists. Drake also aspired to be self-made.

Within “Comeback Season,” Drake released a hit single that actually landed a huge opportunity for the artist. The single’s music video had premiered on BET. This marked the first time any unsigned Canadian artist had accomplished such a fleet. With Drake’s name now quickly gaining relevance, it didn’t take long for other huge artists to want to meet the upcoming star.

Soon enough, Lil Wayne reached out to Drake after hearing his single. Lil Wayne invited Drake to join his Tha Carter III tour, where the two wrote and recorded future hit singles like “Forever.” In 2009, Drake released his free mixtape “So Far Gone,” on his OVO website. The mixtape achieve gold status relatively soon after gaining 2000 downloads within its first hour. This put Drake in the middle of a huge bidding war between record labels, as now everyone wanted to sign him. Eventually, Drake signed with Lil Wayne’s Cash Money Records in 2009.

This started a golden age of success for Drake. The artist released his debut studio album “Thank Me Later” on June 15, 2010. The album quickly gained the #1 spot on both the Canadian and American top billboards. Every album he’s ever released since then has achieved 4-times platinum.

Outside of his music career, Drake has taken on a number of notable streams of revenue. When Apple Music first released to the public, Drake signed an astounding $19 million deal with the platform. This would allow the streaming service to act as the home for all future Drake solo and album debuts.

A number of endorsement deals have found themselves at Drake’s doorstep. Signing deals with companies including Sprite, Burger King, Nike and Apple, Drake has amassed a significantly large net worth. Drake is also the global ambassador for the Toronto Raptors, a team he’s shown great passion and love for in the past. On an annual basis, the artist even holds a “Drake night” with the team.

In 2016, the Canadian super star launched his very own line of bourbon whiskey. The company took on the name “Virginia Black.” Virginia Black was able to sell 4,000 bottles on the first week of release. They later shipped out 30,000 more bottles as the year progressed.

Drake also grew his net worth massively through world tour shows. His most successful tour to date was the “Summer Sixteen” tour that happened to reel in $80 million across 53 different shows. All in all, Drake has embarked on five world tours thus far.

As of May 2022, Drake’s net worth is nearly $180 million. From 2010 to 2020, Drake amassed nearly $433 million in annual earnings combined. The superstar holds a lot of his wealth through real estate. He initially eyed his dream estate in Hidden Hills but waited until the owner listed the property for a discount of $7 million following the real estate crisis of 2009 (originally $27 million).

Drake extended this property by buying the neighboring estate for another $1.6 million. Drake now owns a Toronto mansion called The Embassy, which is worth a whopping $150 million dollars. The house is lined with limestone, bronze, and exotic woods. The mansion also has crazy amenities like an NBA regulation-size indoor basketball court and a 21-square-foot pyramidal skylight.

With his finances In such great shape, Drake has become a huge sports fan, and has made big-time bets on the NBA Playoffs, UFC Pay Per Views, and the NFL Draft. He was also recently spotted alongside rapper Jack Harlow at the 2022 Kentucky Derby.