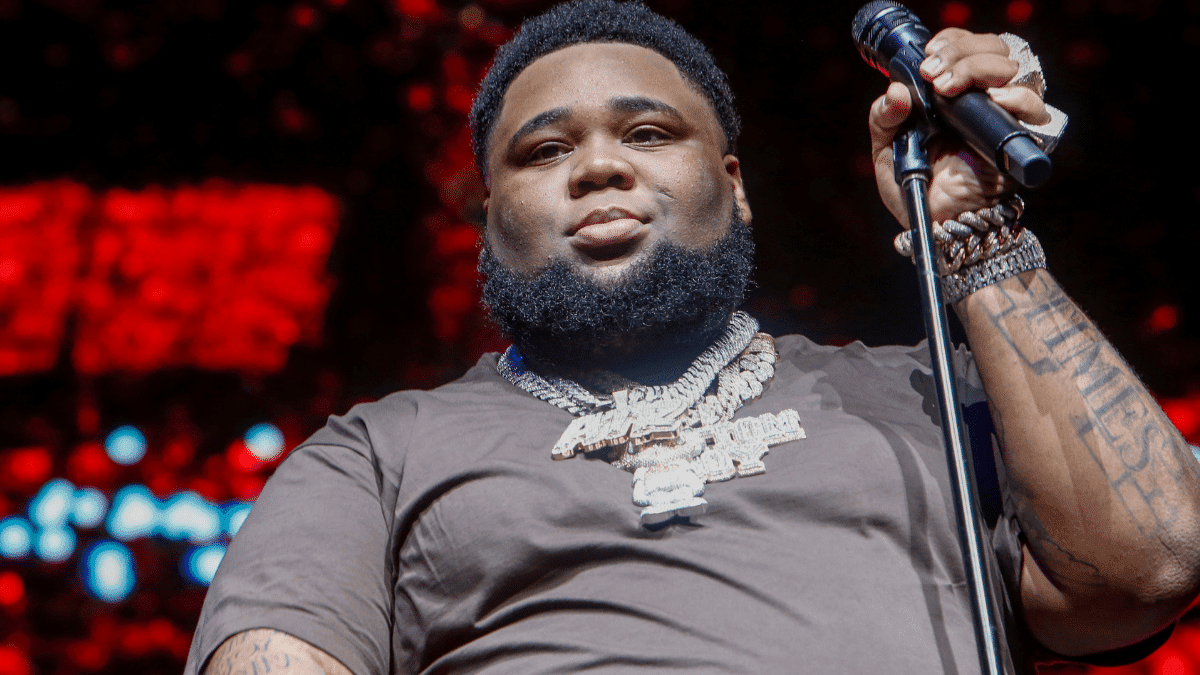 Have you ever wondered what the net worth of Rod Wave is? Well, the Florida-born rapper has built a vast fan base and is worth millions.

He is most known for his hit single, Heart on Ice. As of November 2022, Rod Wave has a net worth of $3 million. This post will illustrate how he achieved his success.

His parents split while he was in elementary school, and his father went to jail.

Rod and his mother struggled mightily to make ends meet. He would turn to the streets to make extra income and involve himself in drug dealing and robbing.

Throughout his adolescence, he was in and out of juvie and arrested twice.

His father would return home and realize that he must get Rod onto the right track before it was too late.

Rod had always had a beautiful voice, and his dad bought him a microphone and computer. This initiative by his dad pushed him to use music as his way to make something out of himself.

Rod would continue to learn and experiment with his father’s gifts and make songs and mixtapes.

He started to gain fans and appreciation locally, which gave him the confidence to be a successful artist.

Rod Wave wouldn’t gain national attention until 2019, when he released the mixtape PTSD.

The big hit from the tape was Heart on Ice, and the song immediately went viral on Tik Tok and peaked as high as 25 on the Billboard hot 100.

He would sign with Alamo Records, representing artists such as Lil Durk, Moneybagg Yo, Smokepurpp, and others.

Rod Wave would continue his success and release his debut album, Ghetto Gospel, which peaked at number 10 on the U.S. Billboard 200.

Rod was becoming a star, and fans resonated with his music due to the passion he sang with.

All of his songs are based on his personal experiences, making his music very authentic and personable.

The album’s success earned him a spot on the XXL’s freshman list and a nomination as Top New Artist at the 2021 Billboard Music Awards.

As of November 2022, Rod Wave has a net worth of $3 million. He has turned his father’s gifts into a multi-million dollar career.

He has become beloved by fans, and his singles have become anthems across the country. As time goes on, it’s safe to say his wealth will only continue to grow.

You can always change

Rod Wave was quickly going down the wrong path and involved with far too much criminal activity.

Luckily with the help of his father was able to get his life together and fix himself. It’s never too late; if you do not like your trajectory in life, change it. Don’t continue to go down the wrong path.

A large part of Rod Waves’ success is that you can hear his pain through his songs. You can feel his struggle through every lyric.

Unlike many artists who rap about things, they haven’t experienced. Be authentic and be yourself always; never change yourself to fit the norm.