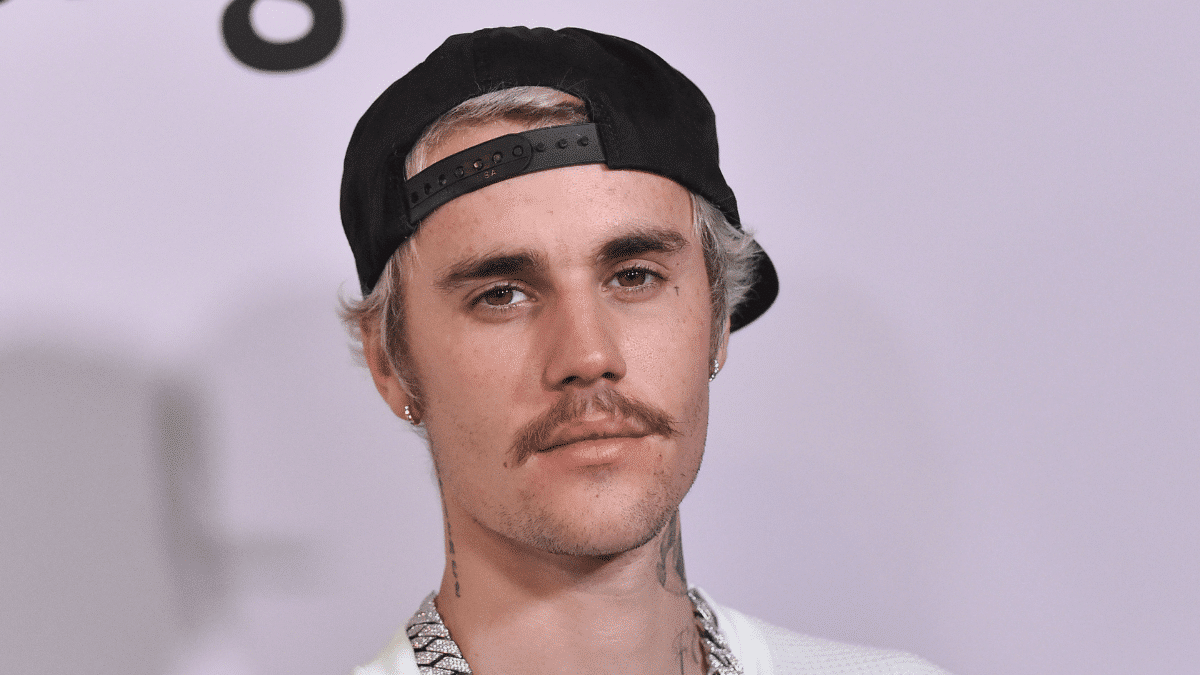 Have you ever wondered what the net worth of Justin Bieber is? The Canadian-born artist has built quite the resume throughout the years. With one of the most explosive success stories in modern music, Justin Bieber has a net worth of $285 million. In this post, we’ll show you exactly how the pop star built his fortunes.

Justin Bieber was born on March 1, 1994, in London, Ontario. His parents never married, leaving his mother to raise him with the help of his grandparents. From an early age, Justin Bieber showed incredible musical talent. He would perform mock concerts in his living room as soon as he could walk and quickly learned to play multiple instruments. At the age of only 12, Justin Bieber covered Ne-Yo’s “So Sick” at a local singing competition and placed second. From here on out, Bieber would continue to practice covers and had his mother upload the videos on YouTube.

By the time he was in high school, Justin knew how to play the piano, guitar, drums, and trumpet. Eventually, Bieber graduated from St. Michaels Catholic School in Stratford, Ontario, in 2012.

In 2007, Justin Bieber’s music career, and subsequently net worth, were changed forever. Record executive and media entrepreneur, Scooter Braun, accidentally stumbled upon one of Justin’s YouTube videos while looking for a different artist. More impressed with what he found, Braun sought to track Justin down in order to help introduce him into the professional music industry. After getting in touch with his mother, Braun convinced her to let Justin fly out and record demo tapes in Atlanta. Without hesitation, Justin took off.

Within a week of arriving in Atlanta, Justin Bieber was singing for R&B star, Usher. Braun and the superstar quickly recognized Bieber’s talent and signed him to their joint-venture, Raymond Braun Media Group. This helped Bieber tremendously as he now had new opportunities and doors opened. Within the same year, Braun helped Justin audition for the Island Def Jam Music Group. Bieber was later signed to Island Records in October 2008. It was around this time when Braun also became Justin Bieber’s manager. Bieber and his family moved to Atlanta following this decision so that Justin can continue to make music with Usher.

It really didn’t take long for Justin Bieber to start making a name for himself. In 2010, he released his debut studio album, “My World.” Within two months, the album sold over a million copies in the United States alone! Justin quickly gained performance opportunities at “Good Morning America,” “The Ellen DeGeneres Show,” and “The Today Show.” To date, the album has been certified platinum a total of five times.

To no surprise, Justin Bieber didn’t stop here. After his initial album debut, Bieber followed with a second part to his album entitled “My World 2.0.” On its debut, the album opened at number one on the Billboard 200 list! Selling 700,000 copies its first three weeks of release, Justin Bieber made history. This fleet hadn’t been accomplished by someone of Justin’s age since Stevie Wonder in 1963.

His next largest project was a 3D-made concert film titled, “Never Say Never.” The film released in February 2011 and reeled in a total gross of $12 million on its first week. Accompanied by a movie album, Justin Bieber had landed himself on Forbes “Best Paid Celebrities Under 30,” after amassing over $53 million in net worth in 2011 alone. Justin continued to dominate for the remainder of the decade.

With strong momentum, Bieber released “Under the Mistletoe” in October 2011, followed by “Believe” in June 2012 and “Believe Acoustic” in January 2013. “Justin Bieber’s Believe,” a follow-up to his first film, was released in December 2013. In February 2015, his hit song “Where Are Ü Now” won a “Best Dance Recording” award in the 2016 Grammy’s. Bieber later earned a Guinness World Record for the youngest male artist to debut at the top of the Billboard Hot 100 chart through his single “What Do You Mean” on his “Purpose” album. His most recent album release was “Changes,” in February 2020.

Here is a list of Justin Bieber’s wildly accredited album catalog, by year of release:

As of May 2022, Justin Bieber has a net worth of $290 million. This comes from a combination of his music earnings, brand deals, merchandise, tour shows, and real estate. Bieber was able to land huge endorsements, including names like Walmart, Adidas, and Calvin Klein. In 2016, the star even released multiple lines of fragrances!

4 thoughts on “How Is the Net Worth of Justin Bieber $285 Million?”