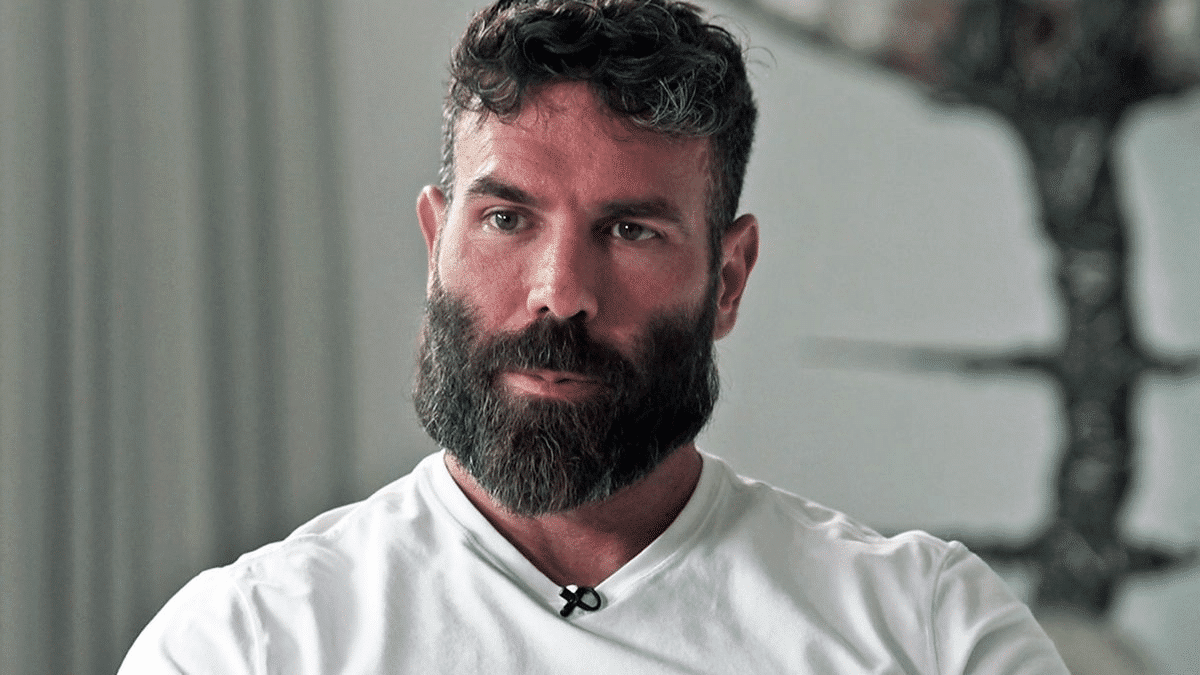 Have you ever wondered what the net worth of Dan Bilzerian is? Well, the actor, businessman, poker player, and social media influencer has made a fortune. Famously known as the Instagram King, Dan Bilzerian, as of April 2022, has a net worth of $200 million. This post will dive into how he made his money.

Bilzerian is half Armenian and half American. He was born on December 7th, 1980, in Tampa, Florida. His father, Paul Bilzerian, was a corporate raider on Wall Street. Paul was very successful and had become one of the most prominent businessmen in the region by the time Dan was in high school.

At the age of 20, Bilzerian enrolled in the Navy SEALs but unfortunately could not complete the strenuous training. He would then complete his college education at the University of Florida, majoring in business and criminology.

Bilzerian, throughout college, grew a love for the game of poker. Although his father wanted Dan to enter the corporate world just like him, Dan Bilzerian had little desire to follow in his dad’s footsteps. Bilzerian’s focus was solely on poker after he graduated, and luckily for him, he was great at it.

Bilzerian played in the 2008 World Series of Poker Main Event and finished 180th. While he did not do necessarily well, he gained recognition. Bluff Magazine voted Bilzerian as the funniest player at the event.

Bilzerian would use the little bit of hype he had to make a name for himself within the poker world. Bilzerian would become a high-stakes gambler, claiming to have won an astounding 10 million in just one night in 2013. He also claimed that the following year he made 50 million from poker alone.

With his great success as a poker player, Bilzerian’s fame rose tremendously, allowing him to branch out into other forms of entertainment, such as movies and influencer roles.

Bilzerian made his film debut with a small role in Olympus Has Fallen in 2013. The Movie starred famous actors Morgan Freeman and Gerard Butler. This appearance allowed Bilzerian to gain more opportunities and since has been in six more films:

Bilzerian roles have ranged from stunts to playing as himself during his acting career. He has also produced an animated cartoon series called Blitz Real Hollywood Stories. The show was created in the US in 2017 and portrays the life of Bilzerian in cartoon form.

With the movies, shows, and poker success Bilzerian was making great money. He was not shy in showing it off on Instagram either. Cars, women, boats, and jewelry all made joint appearances on Bilzerian’s feed.

He lives a flashy and fun lifestyle that is very attention-grabbing for the younger generation. Bilzerian content seems to always go viral, and he proved to be one of the more popular accounts in the early stages of Instagram.

As a result, Bilzerian’s following increased drastically, and currently, he has 32.5 million followers. Like Charli D’Amelio, Bilzerian’s massive following allowed him to make money from sponsored posts and e-commerce. Bilzerian was also able to use his influence to launch multiple business ventures.

Bilzerian runs the company Ignite International Brands Ltd, launched in the US in 2018 and in the UK in 2019. Ignite sells electronic cigarettes, CBD, oils, water bottles, and vodka.

He also uses Ignite as a platform to sell his book The Set-Up, which takes the reader on a journey of how Bilzerian achieved his success.

Bilzerian is well aware that many of his followers want to live a lifestyle like his. Therefore, he knows that if he creates products that he will use, his followers will likely follow.

He takes full advantage of this with Ignite, enabling him to make millions from the company. Ignite has become a cash cow for Bilzerian, and as his fame rises, so will his profits.

As of April 2022, Dan Bilzerian has a net worth of $200 million. With the combination of poker winnings, film, business ventures, and social media influence Bilzerian has created an empire of wealth. He has become a staple in the social media world and will likely continue to diversify his assets.

Choose your path:  Bilzerian’s dad was a great businessman and was fortunate enough to leave his children trust funds. Bilzerian could’ve just followed his dad’s footsteps and gone into the same field. Instead, he trusted himself, deviated from his father’s profession, and pursued his passion for poker, which set him the foundation for making millions. Parents are critical, but always remember that it is your life at the end of the day. Your dreams and passions always come first.

Passion is Passion: Bilzerian’s passion is poker, a card game some say is pure luck. This did not stop him from chasing success. Don’t get discouraged by going against the norm. If you can wake up every day and work at something you genuinely enjoy, that’s real success.