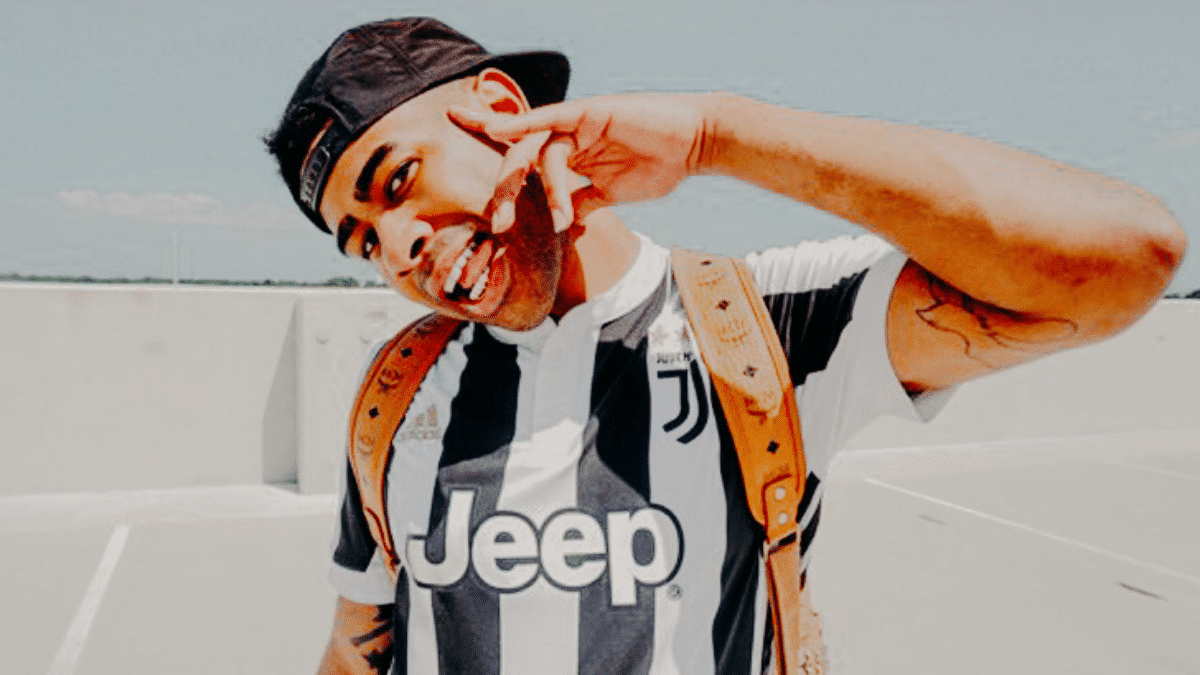 Have you ever wondered what the net worth of PrettyboyFredo is? Well, the American social media personality has become a successful content creator and is worth a fortune. He is known for posting videos of pranks, vlogs, and video game commentary on his channel. As of April 2022, PrettyboyFredo has a net worth of $3 million. This post will guide you through his journey to success.

PrettyboyFredo, formerly known as Alfredo Villa, was born on August 20th, 1993, in West Palm Beach, Florida. His father was an illegal immigrant from Costa Rica, and his mother was a drug addict.

His parents did a poor job of taking care of him and his siblings and abandoned them when Villa was just three years old. He and his siblings were placed in foster care and, unfortunately, were separated in the process.

Villa would go on to graduate from Ridge Community High School in 2011. He grew a liking for sports, playing football and basketball throughout high school. Villa was talented and earned the nickname “Pretty Boy,” which is where his online name “Prettyboyfredo” originated from.

He would attend the University of Florida, and this is when he first started creating content for his channel. He quickly started to build a following on his YouTube channel and began to make decent money.

Due to the early success, he contemplated dropping out of school. However, he would stick with it, and graduate with a bachelor’s in marketing. With college in the rear, he was fully ready to dedicate himself fully to content creation.

Villa created his channel Prettyboyfredo in 2009 but wouldn’t make any original content until 2014. Like Kyle Foregard, He started with creating Vlogs and battled other YouTubers in the basketball video game NBA 2K.

His videos progressively got more and more viewership, and the content of his videos got more creative as popularity rose. He began posting unique funny pranks, using shock collars and other props.

Villa currently has over 7 million subscribers on Youtube, and each of his videos receives hundreds of thousands of views, sometimes even millions. He also has over 500 thousand followers on Twitch. He is well known across both platforms, and due to his massive following, he makes thousands of dollars for every video he uploads through Youtube.

As of April 2022, PrettyboyFredo has a net worth of $3 million. His earnings are primarily from viewership and subscribers on YouTube. He has successfully branded himself and become an internet sensation. Life started rough for Villa, but he beautifully turned it around and is now worth millions.