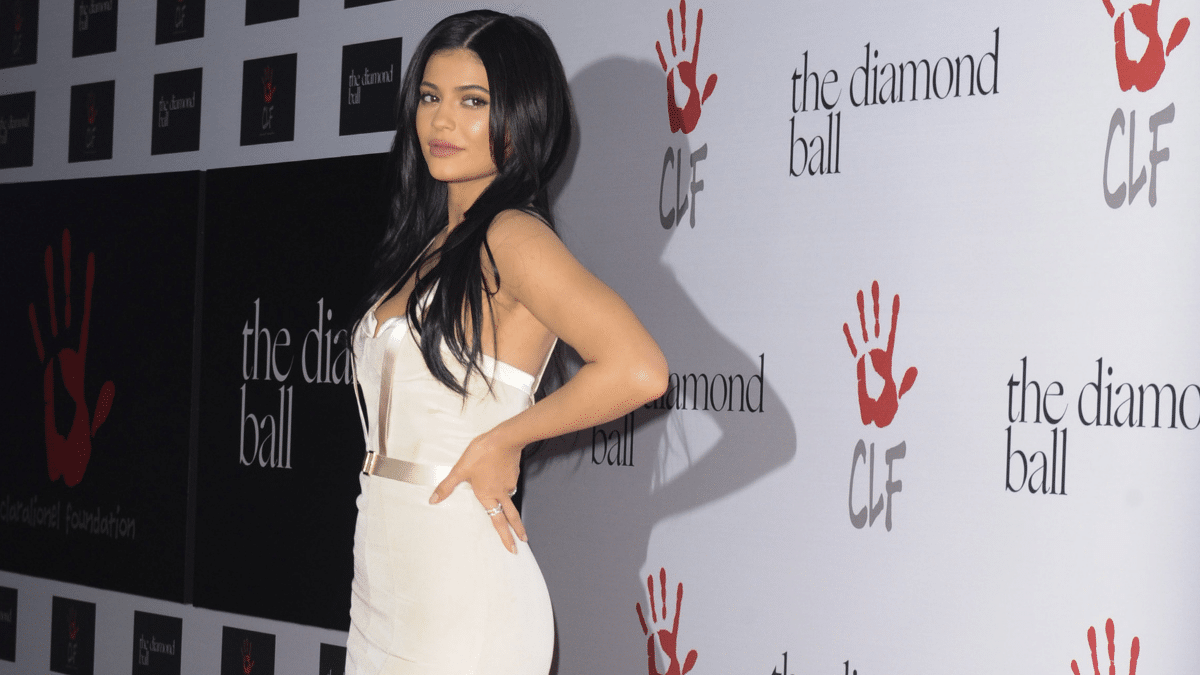 Have you ever wondered what the net worth of Kylie Jenner is? Well, the American media personality and businesswoman is worth a fortune. She is one of the most-followed people in the world and the founder of the renowned Kylie Cosmetics. As of April 2022, she has a net worth of $1 billion. This post will guide you on her journey to success.

Kylie Kristen Jenner was born on August 10, 1997, in Los Angeles, California. She is the youngest daughter of Bruce Jenner (now Caitlyn Jenner) and Kris Jenner.

She has an older sister, Kendall, and eight older half-siblings, three of which are the Kardashians, Kourtney, Kim and Khloe.

Jenner attended Sierra Canyon High school where she was a cheerleader. However, in 2012 she would become homeschooled and graduate with a high school diploma from Laurel Springs School.

Throughout her high school years, she and her family starred in the reality television show Keeping Up with the Kardashians. The show portrayed the personal and professional lives of the family, and the show became an instant success.

The show’s popularity put Jenner on the map and made her one of the world’s most famous teenagers in the world. She used the notoriety to jump-start her career and continue the family’s success as a businesswoman.

In 2014, Jenner and her sister Kendall co-hosted the 2014 Much Music Video Awards. This was a massive step for her, solidifying both her and her sister as aspiring young stars and not just “Kim’s little sisters.”

Jenner kept herself seen and was never too far from the limelight. Her following on social media continued to grow. In 2015, Jenner looked to see if her following would translate into sales and launched her first lip product under her brand, Kylie Lip Kit.

The following year she would rename the brand to Kylie Cosmetics. The brand took off and was the main reason Jenner was ranked number 59, on the Forbes Celebrity 100 in 2017. By this point, her brand had earnings upwards of $41 million annually.

She continued her success within the beauty industry with the debut of Kylie Skin in 2019. The brand sold face washes, moisturizers, makeup removing wipes, and much more.

It was clear Jenner was thriving within the makeup industry, and the French luxury fashion house Balmain took notice.

Balmain hired her as the makeup artistic director for their spring 2020 runway show at Paris Fashion Week.

Unfortunately, due to illness, she was unable to make it, but to be recognized by such a well-established brand at such a young age was quite the honor.

Later in August 2020, Kylie Cosmetics released their first-ever false lashes. In that same month, Jenner appeared in Cardi B and Meg the Stallion’s song Wap sporting the lashes.

By the end of 2020, Jenner topped the Forbes list of highest-paid celebrities for 2020 at just 23 years old! Jenner has become a socialite and has accomplished so much in a short period. Her efforts have led to extreme amounts of wealth.

As of April 2022, Kylie Jenner has a net worth of $1 billion. The success of Kylie Cosmetics is the main contributor to her wealth. Although now only part-owner, Jenner sold half of the company to Coty Inc for $600 million. The combination of Kylie Cosmetics, her cameo appearances, collaborations, and modeling has created a nice empire of wealth for the young star.

In January of 2022, she became the first woman to gain 300 million followers on Instagram and at that point was the second most followed person in the world behind Christiano Ronaldo. As time goes on, her following should only increase, and her wealth should do the same.