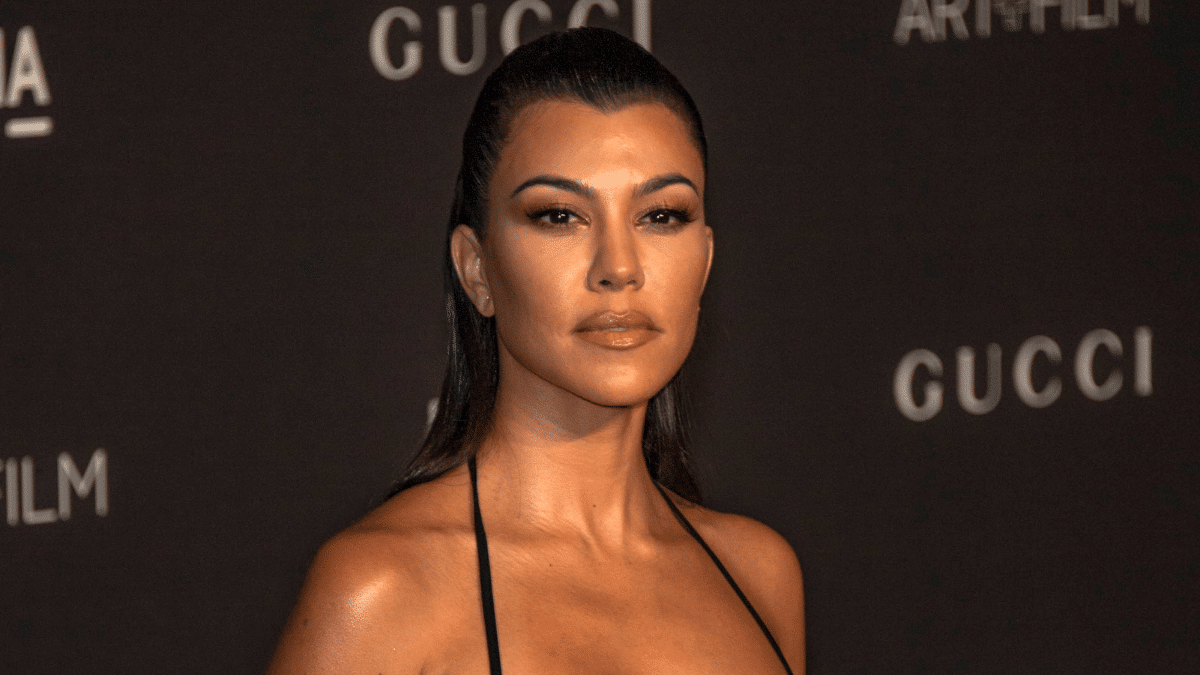 Have you ever wondered what the net worth of Kourtney Kardashian is? Well, the media personality and model is worth a fortune. She is the oldest sibling of the renowned Kardashian-Jenner family but has established herself as a prosperous businesswoman. As of April 2022, Kourtney Kardashian has a net worth of $65 million. This post will guide you on her journey to success.

Kourtney Mary Kardashian was born in Los Angeles, California, on April 18, 1979. Her father, Rob Kardashian, was an attorney, and her mother, Kris, was a businesswoman.

When she was around twelve years old, her parents got divorced, and her mother married Olympian Bruce Jenner.

She attended Marymount High School in Los Angeles, where she would graduate. Kardashian then moved to Texas to attend Southern Methodist University for two years but then transferred to the University of Arizona, where she earned her bachelor’s degree in theatre art.

Her first television appearance was on Filthy Rich: Cattle Drive, where she worked on a farm and earned money for charity. This would be the start of her illustrious career as a media personality.

In Late 2007, she and her family started the television series Keeping Up With Kardashians on E! Network.

The show focused on the personal and professional lives of the Kardashian – Jenner family. It was a huge success and fan-favorite across the country.

It also gave fans access to their very chaotic lives, which built rapport amongst fans, who truly felt they were also a part of the family. Using the show’s popularity, Kardashian and her mother began to branch out into the fashion world.

They opened children’s boutiques called Smooch, which carried Crib Rock Couture. Kardashian and his sisters also released a clothing line for Bebe and K-Dash, which was sold on QVC.

Kardashian is also involved in the cosmetic world and represents Perfect Skin’s skincare line. She also partnered with her younger sister Kylie Jenner to launch a collection of Lipsticks and Palettes with Kylie Cosmetics.

Similar to Mark Bezos, Kourtney is often overlooked when it comes to success because of other members in her family. However Kourtney is thriving in her own right, and her success shouldn’t go unnoticed.

Kardashian has done a fantastic job of capitalizing on her fame by diversifying herself as a businesswoman. As a result, her wealth has steadily increased over time.

As of April 2022, Kourtney Kardashian has a net worth of $65 million. Kardashian has her foot in so many different business sectors and has an empire of assets that she profits from. She also models and appeared in the movie He Was All That in 2021.