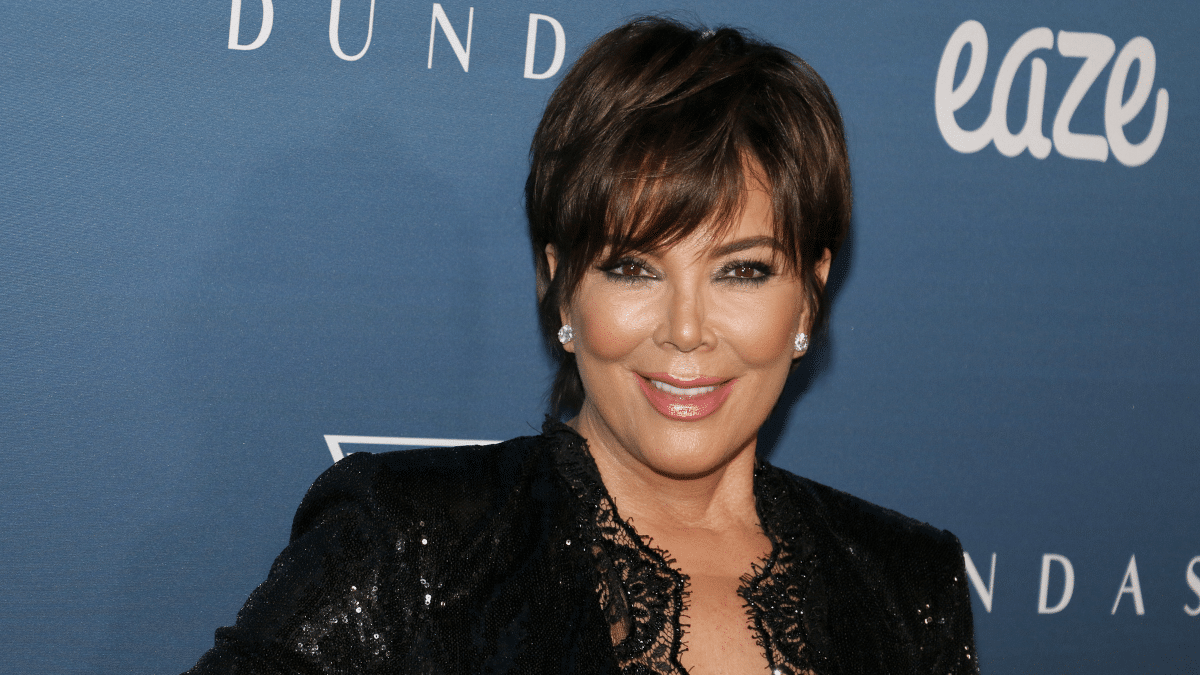 Have you ever wondered what the net worth of Kris Jenner is? Well, the American Tv personality and businesswoman is worth a fortune. She is the mother of the famous Kardashian-Jenner family but is often overlooked. However, as of April 2022, Kris Jenner’s net worth is an astounding $190 million. This post will dive into how she achieved such great success.

Kristen Mary Jenner was born November 5, 1955, in San Diego, California. Her mother, Marry Shannon, was a clothing store owner, and her father, Robert Houghton, was an engineer.

Her parents divorced when she was young, leaving her and her little sister Karen to be raised by her mother. Eventually, her mother would remarry to a businessman, Harry Shannon, who helped raise them both.

Jenner began working at her mother’s clothing store, Shannon & Company, where she picked up the nuances of running a business and learned a lot from the experience.

She graduated from Clairemont High School in 1973 and spent time as an American Airlines flight attendant for a few years. Jenner had big ambitions and knew her time as a flight attendant would be brief. Her long-term goal was to get more involved in the business world.

Jenner, alongside her then-husband Kris Jenner began selling exercise equipment to QVC, an American television network, and flagship shopping channel. She spent most of the 1990s doing this, developing her brand and honing her skills as a businesswoman.

In 2004, Jenner opened the children’s boutique store Smoochwith with her eldest daughter, Kourtney. Together, they would successfully run the store for over five years before closing because of Kourtney’s firstborn birth.

In 2007, Jenner started her own production company, Jenner Communications, based in Los Angeles. She managed a plethora of talent in that area, but most importantly, managed her daughters, Kim, Kourtney, Khloe, Kendall, and Kylie.

Jenner has become the mastermind behind the scenes and understood the value of building hype around a brand and then letting consumers take over. In 2007, she met with Ryan Seacrest and presented him with a reality television show based on her family.

Jenner felt that she didn’t have to create drama with a house as full as hers because it always came naturally, so she thought the show would thrive.

Seacrest agreed, and Jenner, serving as the executive producer, came up with the name Keeping Up with the Kardashians. On October 14, 2007, the show debuted and was an instant hit.

Keeping Up with the Kardashians became one of the longest-running reality television shows ever created. It has had fans in a chokehold for 18 seasons and became a staple of reality television, prompting various spin-offs.

Jenner is also an author and has an autobiography, Kris Jenner….and All Things Kardashian, released in November 2011. As well as a cookbook, In the Kitchen with Kris: A Kollection of Kardashian-Jenner Family Favorites, which was released in October 2014.

As of April 2022, Kris Jenner has a net worth of $190 million. Her wealth is primarily from her business ventures as well as the management of her superstar daughters. Jenner also plans to launch a new series on Hulu, The Kardashians, set to release later in 2022. Jenner has brilliantly managed and supported her daughters to stardom and success.

Although she may not get the praise, without her work, the Kardashian-Jenner conglomerate wouldn’t be what it is today. As time goes on and the success and popularity of her daughters continue to grow, her wealth should as well.