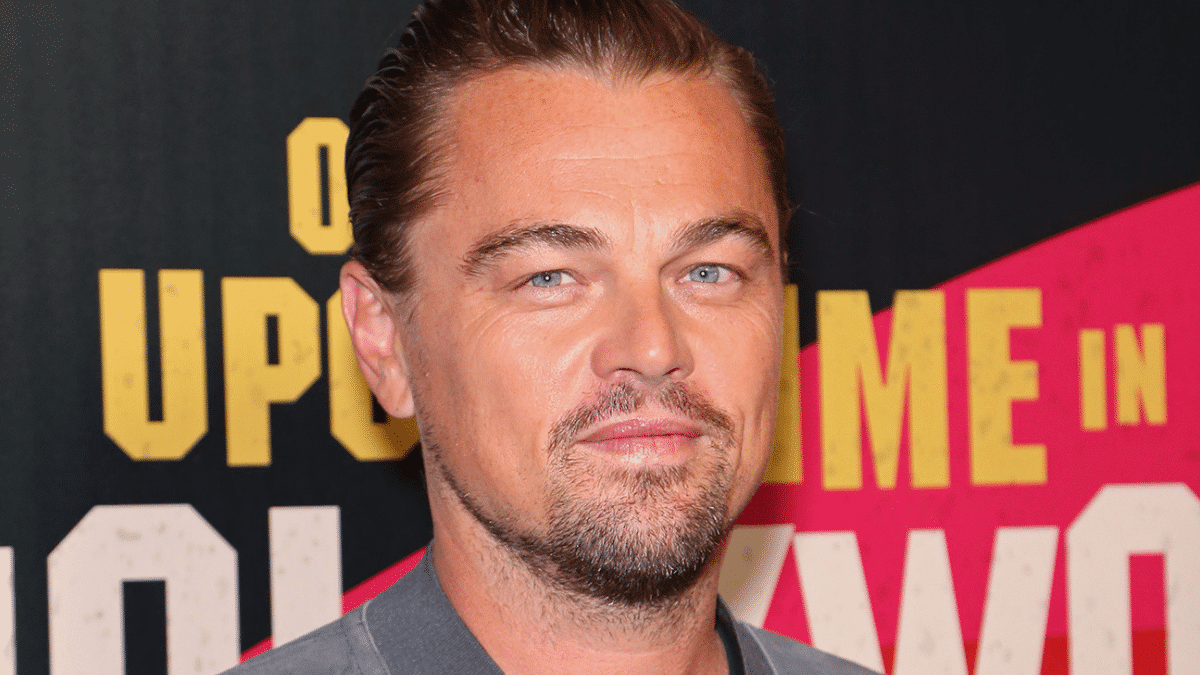 Have you ever wondered what the net worth of Leonardo DiCaprio is? The Oscar-winning actor has become a household name over the past 15 years. Via his roles in iconic films, Leonardo DiCaprio has become one of the most influential actors in Hollywood. With over 30 years in the industry, as of May 2022, DiCaprio has a net worth of $260 Million. In this post, we’ll explain how the film star built his fortune!

DiCaprio was born in Los Angeles on November 11th, 1974. His family is of Italian, German, and Russian descent. When he was one, his parents separated. As a result, he and his mom moved to several different neighborhoods in LA throughout his childhood.

At an early age, DiCaprio realized he loved performing and disliked his schooling. In fact, he never finished high school and instead received his GED certification. Growing up, he was deciding between a career in Acting or Marine Biology.

His desire to quickly improve his family’s financial situation caused him to gravitate towards acting instead. That way, he was able to skip all of the years of schooling necessary to be a Marine Biologist.

For over a year, he struggled to find an agent and secure roles. However, with encouragement from his father and the desire to support his mother, DiCaprio persevered.

His first roles were in TV commercials as a teenager. Most of them were for popular brands such as Matchbox Cars by Mattel and AppleJacks cereal. While he did well on TV, his superstardom would be the result of his film career.

DiCaprio’s film debut was in 1991 in the low-cost film, Critters 3. While not proud of the film’s performance, he considers it a rite of passage. 2 years later, he starred in his first critically-acclaimed film, What’s Eating Gilbert Grape. This earned him an Academy Award nomination and led to his next major role in Romeo + Julie (1996), the adaptation of the Shakespeare play. This film grossed ~$150 Million worldwide and would vault DiCaprio to the biggest decision of his life.

In 1997, DiCaprio decided on a James Cameron film for his next venture. While he had his doubts about his role/the film, he never imagined that it would become the highest-grossing film in history at the time. Titanic, the film about the legendary ship of the same name, made DiCaprio an overnight superstar. The film grossed over $2 Billion worldwide. Soon after, DiCaprio began commanding over $20 Million per role.

Over the past decade, DiCaprio’s films have grossed well over $1.5 Billion worldwide. This has allowed him to earn over $30 million annually.

Similar to other A-Listers like Dwayne Johnson and Kevin Hart, DiCaprio has also produced some of these works through his production company, Appian Way. This has allowed him to control the content he produces and stars in.

DiCaprio has become known for his tendency to play roles of historical figures or in films based on true stories. This aligns with his own productions featuring documentaries. In the mid-2010s. DiCaprio decided to take a few years off from acting to focus on learning about global problems and developing his philanthropic efforts.

When he returned to the big screen, he appeared in The Revenant (2015), a blockbuster hit that grossed over $550 Million at the box office and earned him his first Academy Award.

Leonardo DiCaprio is also known for his advocacy and philanthropic work. He’s become a passionate advocate for environmental justice and fighting climate change.

In the late ‘90s, he formed the Leonardo DiCaprio Foundation to assist with efforts to preserve the environment. To date, the foundation has raised nearly $100 Million to fight climate change around the world.

As of May 2022, Leonardo DiCaprio has a net worth of $260 Million. The vast majority of his fortune has been accrued from his earnings as an actor and from his production company, Appian Way.

He’s also been able to accrue quite the real estate portfolio over his career. It’s reported that he owns several residences in Los Angeles, New York, etc., to go along with his own private island in Belize. DiCaprio has plans to develop the island and sell private homes on it.

Leonardo DiCaprio has been one of the most influential people in Hollywood for nearly two decades. While his role in Titanic vaulted him into the spotlight, he remained prominent with his most recent works and productions. He is one of the most talented and successful actors of the 21st century.