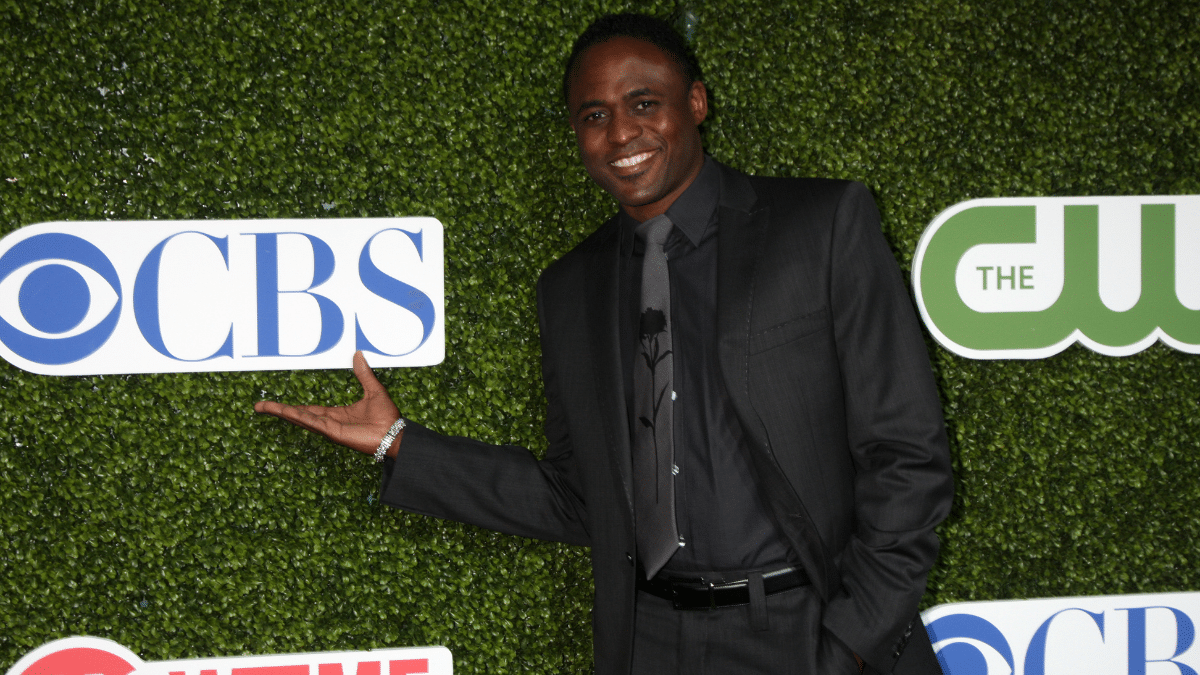 Have you ever wondered what the net worth of Wayne Brady is? Well, the American actor, comedian, singer, and TV personality has made a fortune. Brady is best known for his work on the American version of “Whose Line Is It Anyway?” as well as staring in “The Wayne Brady Show.” Even though the show is no longer live, Brady’s celebrity status has not dwindled due to his friendly and down-to-earth persona. As of April 2022, Wayne Brady has a net worth of $12 million. In this post, we will take a look at how Brady made his money.

Wayne Brady was born in Columbus, Georgia, on June 2, 1972. His mother, Linda, worked in a hospital, and his father, Wayne, was an Army drill sergeant. Wayne moved to Orlando, Florida, to live with his paternal grandmother, Valerie, whom he refers to as “Mom,” because his father was deployed overseas and his mother was just 17 at the time of his birth.

Brady developed a stutter as a result of being bullied in his youth. He turned to the performing arts at a young age and began doing standup at local comedy clubs at the age of 16. In 1990, he attended the University of Miami, and in 1996, he relocated to Los Angeles.

Brady made his television debut in an episode of “Superboy” in 1990, and three years later, he appeared on “I’ll Fly Away” and “In the Heat of the Night.” He performed on “Kwik Witz,” an improvisational sketch comedy competition, from 1996 to 1999, and in 1998, he appeared on three episodes of the British/original version of “Whose Line Is It Anyway?”

The show’s producers were so impressed with Brady’s performance that they offered him a spot on the American version of “Whose Line Is It Anyway?”, which debuted in 1998.

Brady’s performance on the show earned him multiple Emmy nominations, and he won the prize for Outstanding Individual Performance in a Variety or Music Program three years in a row (2001-2003)! He stayed on the show until it stopped airing in 2007 and then returned for the 2013 revival, which is hosted by Aisha Tyler.

Brady is a five-time Emmy Award winner, having received his first in 2001 for his work on “Whose Line Is It Anyway?” He would win the award the following year for The Wayne Brady Show, and two more for Let’s Make a Deal.

In 2009, he was nominated for a Grammy Award for Best Traditional R&B Vocal Performance for his cover of Sam Cooke’s “A Change Is Gonna Come.”

As of April 2022, Wayne Brady has a net worth of $12 million. He has made his fortune through his successful career in television and film. In addition to his work on “Whose Line Is It Anyway?”, Brady has starred in multiple TV shows, including “The Wayne Brady Show,” and “Let’s Make a Deal.” Although the latter is no longer airing, Brady still makes money from syndication deals. He also earns a significant amount of money from his stand-up comedy tours.