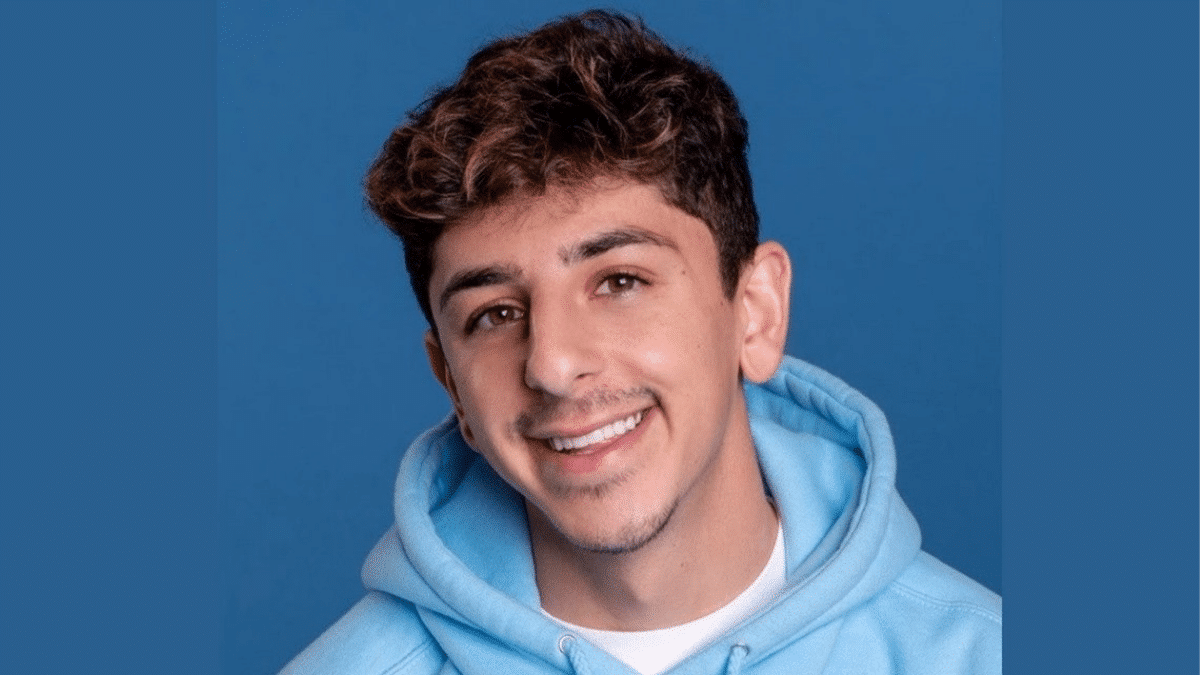 Have you ever wondered what the net worth of Faze Rug is? Well, the YouTuber and co-owner of FaZe Clan has built himself a small fortune. Known for his pranking and gaming videos, FaZe Rug, as of May 2022, has a net worth of $4 Million. This post will illustrate how he achieved his success.

FaZe Rug, formerly known as Brian Rafat Awadis, was born on November 19, 1996, in San Diego, California. Ron and Sana Awadis are his parents and are immigrants from Iraq. Ron is a store owner and oversees two locations in San Diego.

Brian, alongside his brother Brandon, would start their youtube channel in 2008. Brian was just twelve years old when he started his channel. He would go on to post a few videos with his brother but by 2009, the channel was inactive.

Despite this, his love and passion for YouTubing never left him. He would go on to create a second channel in high school and posted their all throughout high school and early college. He would attend San Diego Miramar College but drop out freshman year to focus primarily on making content.

Awadis initially posted Call Of Duty gameplay clips on his channel, gaining attention from the esports team FaZe Clan who invited him to join. Awadis is now a co-owner of FaZe Clan, and the team is one of the biggest in all of Esports.

Along with the Call of Duty videos, Awadis began uploading pranking videos as well. His first prank video was in 2014 and it went viral, by the fall of 2015, his channel had over a million subscribers.

Three years later, Awadis’ Channel would surpass 10 million subscribers, earning him the Diamond Play Button Award from YouTube. At this point, Awadis was one of the most popular YouTubers in the country.

With his popularity at such a high level, he created another channel; Faze Rug Games where he only posts gaming videos. He has gained over 800 thousand subscribers for this channel since starting it back in 2017.

Awadis’ successful YouTube career has allowed him to branch out to other ventures. In 2020, he appeared in Rob Dyrdek’s show Ridiculousness, as well as the film Crimson.

He also sells FaZe Rug merchandise, consisting of shirts, hoodies, and sweatpants. He has become not only one of the most famous names on YouTube but across social media as a whole.

As of May 2022, FaZe Rug has a net worth of $4 million. Most of his earnings are from his youtube channels, which generate around 73 million views monthly, making him at least $3.4 million a year from YouTube alone. Combined with his involvement in the film industry, endorsements, and merchandise sales, he has built an empire of wealth.

He has recently inked a partnership deal with Current, a leading financial technology platform. The collaboration will give Faze Clan access to new resources to engage with their fans using current mobile banking products.

Awadis is always looking for new opportunities to build his worth, and as time goes on his pockets should only continue to grow.