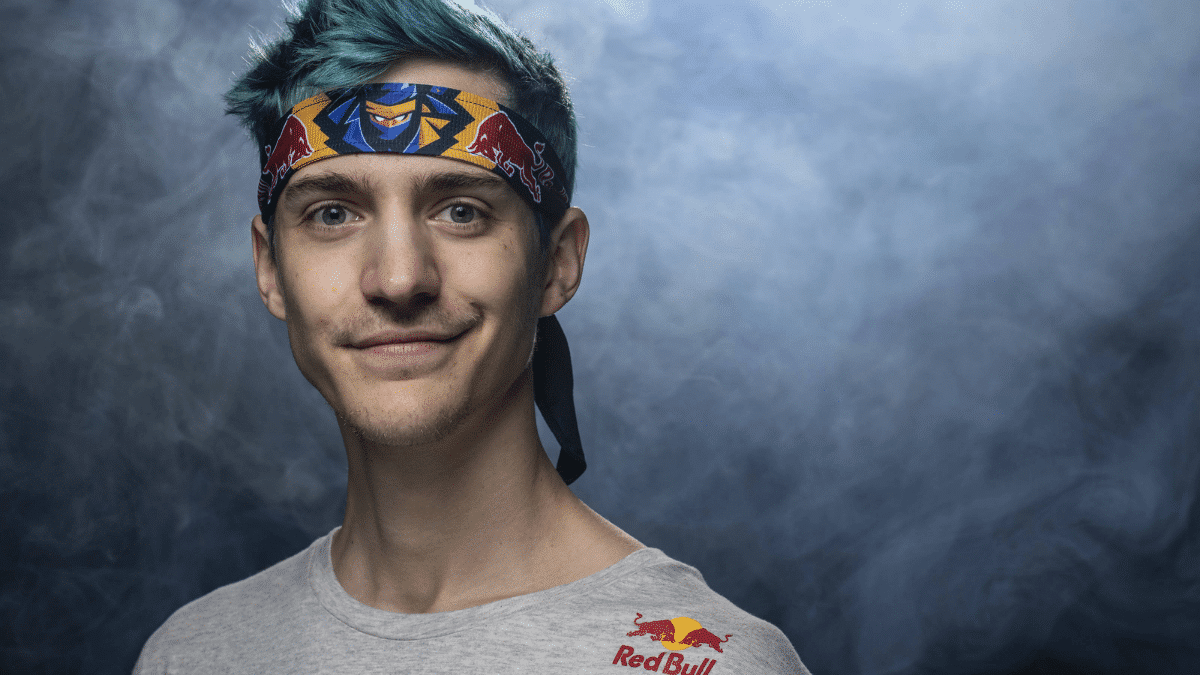 Ninja, Formerly known as Richard Tyler Blevins, grew up in a Chicago suburb but was born in Detroit. He attended Grayslake Highschool, where he played soccer and would graduate. Upon graduating, Blevins would do what most teenagers dreamed of; he would forgo college and pursue a career in professional gaming.

Halo 3 was Blevins’ first game he played professionally in 2009. A few years later he would start his streaming career with the game H1Z1. He then would transition to PlayerUnknown’s Battleground. Blevins was a gifted gamer, and it was only a matter of time before he broke out into the big scene.

In August of 2017, he would do just that, by winning the PUBG Gamescom Invitational Squads Classification. Blevins’ squad under Luminosity Gaming would outlast 18 other teams and collected the grand prize of 80,000 dollars.

PUBG was viewed as one of the most difficult multiplayer battle royal games at the time. Blevins winning that tournament solidified him as one of the best gamers in the world.

Although Blevins had just accomplished a very challenging feat, he was not satisfied. In late 2017 he would channel his attention to the newly released battle royal game Fortnite.

Blevins would dominate the game and become the first player to reach over 100,000 kills. As the game gained more popularity, so did Blevins. His following on Twitch went from 500,000 to over 2 million in less than a year. Currently, his following comfortably sits at an astounding 16.5 million on Twitch.

Twitch was not the only streaming platform Blevins would succeed in, similar to Mr. Beast, Blevins also gained a massive following on youtube and currently has 24 million subscribers.

At his Peak, Blevins claimed to have made nearly 10 million dollars in a year, racking in around $500,000 per month plus additional sponsorships and advertisements. He quickly became the face of professional gaming and helped transcend the sport into a new stratosphere.

As of April 2022, Ninja has a net worth of 25 million dollars. A large percentage of his money is from streaming on Twitch. Ninja has become a household name, and his impact on the gaming universe is unparalleled. Before Blevins took the streaming world by storm, only one streamer on Twitch had over a million followers. Now there’s well over 100 with a million-plus. Blevins was a crucial catalyst in growing the game via streaming, and many popular streamers wouldn’t have achieved success today without Blevins paving the way.