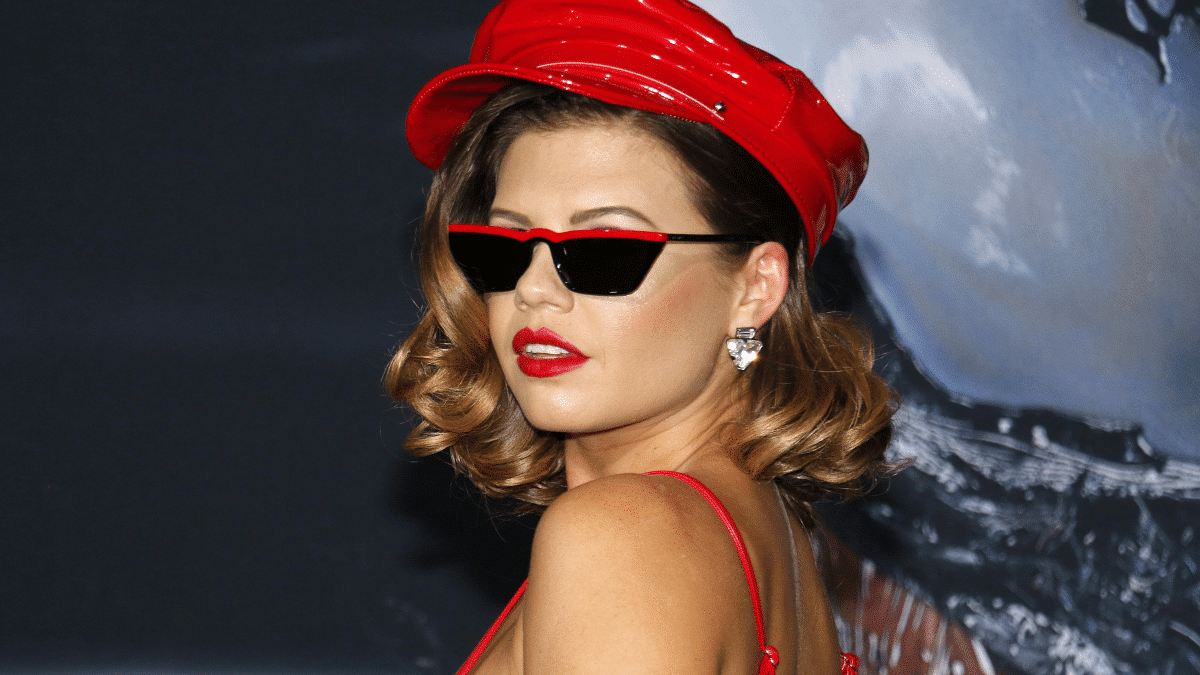 Have you ever wondered what the net worth of Chanel West Coast is? Well, the American Tv personality, rapper, singer, and songwriter has built quite the resume. Famously known as a co-host on Ridiculousness, Chanel West Coast, as of April 2022, has a net worth of $3 million. This post will guide you on her journey to success.

At the age of eleven, she would become infatuated with music, and the songs of the late Tupac Shakur inspired her to rap. She would start rapping at the age of fourteen with hopes of turning the hobby into a career.

Chanel would meet Rob Dyrdek through mutual friends and make a good impression. Dyrdek would offer her a job as a receptionist on his show Rob Dyrdek’s Fantasy Factory. She would do standard receptionist work but occasionally would get involved in Dyrdek’s pranks and antics.

The show would air for four seasons on MTV, and Chanel would gain positive exposure from experience, which earned her a role on the sitcom The Hard Life Of RJ Berger, making her acting debut.

She later became a co-host of Ridiculousness with Sterling “Steelo” Brim. They, together alongside Rob Dyrdek, would commentate and review funny homemade videos. Throughout her success as a tv personality, she never lost focus on her true passion for music.

Chanel first began making music in 2009 and recorded her first song Melting Like Ice Cream. She would also appear in the Planet Hollywood song PHAMOUS and briefly signed with Zone 4, a record label out of Atlanta.

Chanel would end up leaving the label and made records as a solo artist. She would release her material for free downloads online. Chanel would catch the eye of the well-known artist Lil Wayne, and he would sign her to his label, Young Money Entertainment.

In 2013 under her new label, she released the mixtape Now You Know, which received positive reviews. She showcased the ability to make a successful independent project, and it was a big step for her as an artist.

She would release her first studio album Americas Sweetheart, where she would address the issues of white privilege and her struggles as an artist.

As of April 2022, Chanel West Coast has a net worth of $3 million. She has diversified herself as an entertainer, which has created multiple streams of income for her. The majority of her wealth is from her success as a Tv personality, and to this day, she is a co-host on Ridiculousness.

1 thought on “How Is The Net Worth Of Chanel West Coast $3 Million?”