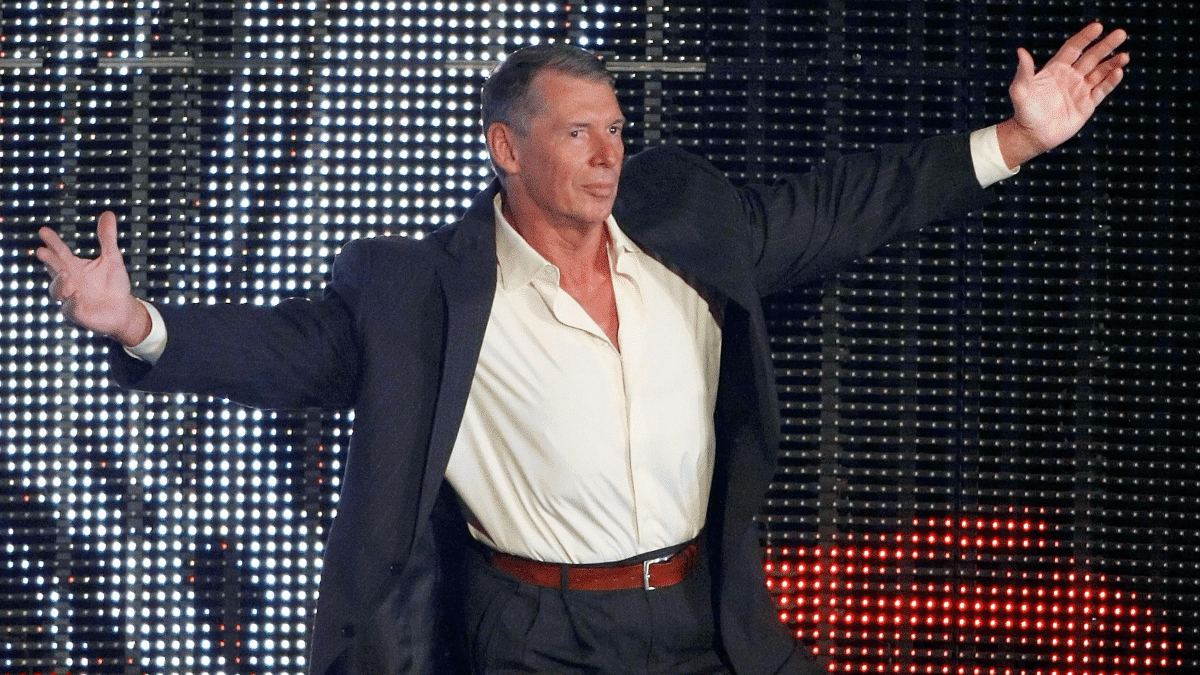 Have you ever wondered what the net worth of Vince McMahon is? As the chairman of the WWE, the man has certainly built quite the resume for himself. Interestingly, McMahon had to struggle a ton to get to where he is today. Considering he’s now in possession of billions, it’s worth saying this struggle paid off. As of May 2022, Vince McMahon has a net worth of $2 billion. In this post, we’ll be showing you how Vince McMahon built his empire, and what you can learn from his story.

Vince McMahon was born on August 24, 1945, in Pinehurst, North Carolina. He was born to both Victoria and Vincent McMahon. Unfortunately, his father, Vincent McMahon, left the family when he was only a very young age. Consequently, the young boy had to live with his mother, and several step-parents. McMahon recalls many negative experiences with these stepfather figures, one of which would beat his mother constantly.

At the age of twelve, Vince McMahon finally met his paternal father, Vincent. At the time, Vincent McMahon was a wrestling promoter for Capitol Wrestling Corporation. Fascinated with the brute strength of the wrestlers, Vince was convinced that that was what he wanted to do in life. However, his father explained to him that promoters do not wrestle or mix with their wrestlers.

Fully interested in following his father’s footsteps, Vince would join his dad on trips to Madison Square Garden. This further fueled Vince’s desire to one day be a wrestling promoter. Back in Virginia where Vince resided, he attended and graduated from Fishburne Military School. Following this, he graduated from East Carolina University in 1968 with a degree in business.

After graduating from university, Vince’s father had made significant advancements in his own professional career. By this point, he was the CEO and founder of the World Wrestling Federation (WWF). This allowed Vince to finally make the commentator debut he had always dreamed of. Surely, in 1969, he took on his first role as a ringside commentator. With immense charisma and energy, it was clear that McMahon had a passion and talent for this work.

During the 1970s Vince McMahon became a head figure of his father’s empire. Additionally, he and his father tripled their television views within only a decade. In 1982, Vince McMahon completely took over the empire after his father, unfortunately, passed away. Following this, McMahon had the idea of renaming the company heading into a new era of wrestling. Sure enough, the empire was rebranded to WWE, World Wrestling Entertainment.

For the next several decades, the WWE completely ran the professional wrestling scene. Several superstars have come out of the WWE today, including but certainly not limited to, John Cena, The Rock, Hulk Hogan, The Undertaker, and the Big Show. As of 2022, the federation is still completely up and running and produces new installments of the never-ending WWE universe.

As of May 2022, Vince McMahon has a net worth of $2 billion dollars. A majority of his earnings came over the years as compensation for his role of chairmen of the WWE. In addition to this prestigious role, he also invested in multiple startups, real estate properties, and professional sports teams.

Today, the WWE continues to host its ever-so-popular events and streams of pay-per-views. Surprisingly, the company is as strong as it’s ever been and stands as a true testament to family-bound hard work.