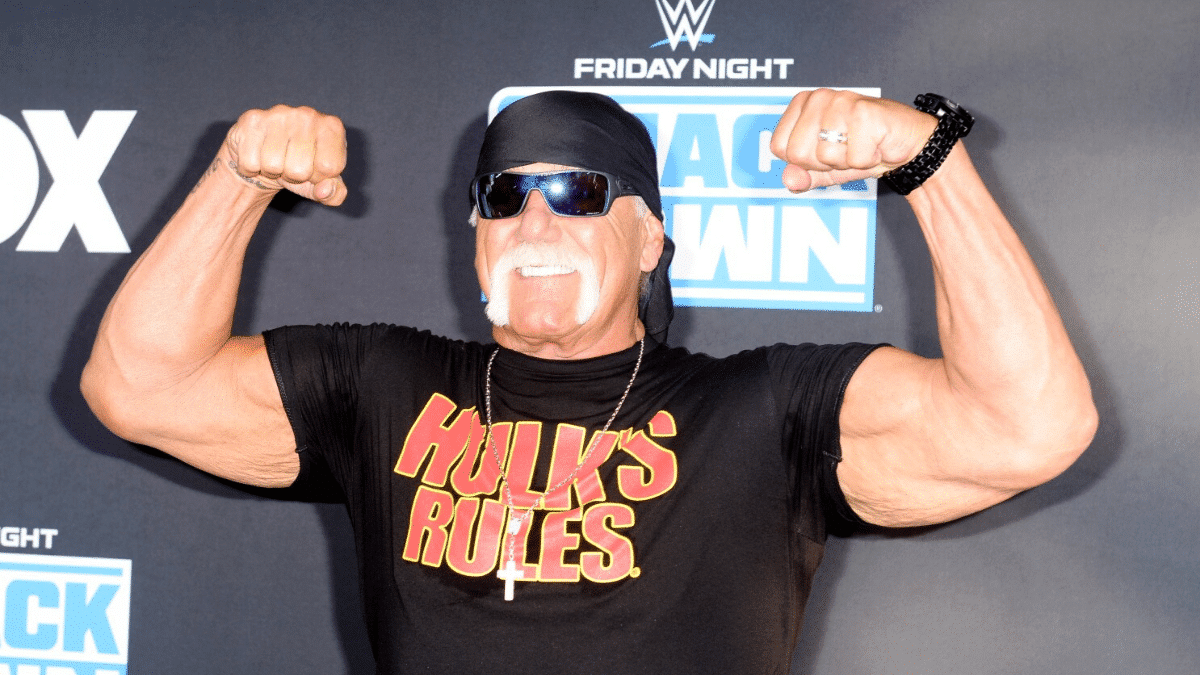 Have you ever wondered what the net worth of Hulk Hogan is? As one of the most famous WWE wrestlers of all time, he has definitely made a name for himself. Hulk Hogan has accomplished a number of feats in his sport, and stands as a true hero in the eyes of many wrestling fans today. In this post, we’ll be showing you how Hulk Hogan built his $25 million dollar net worth, and what you can learn from his story.

Terry Bollea, better known by his ring name Hulk Hogan, was born on August 11, 1953, in Augusta, Georgia. He was the son of Peter Bollea, a construction worker, and Ruth Bollea, a dance teacher. From an early age, Hulk Hogan loved to play baseball. He was a pitcher in little league baseball. Consequently, he received attention from scouts of both the New York Yankees and Cincinnati Reds.

Unfortunately, Hogan’s baseball career was cut short due to a serious injury. Despite falling out of touch with baseball, his athleticism never ended. His attention and newfound passion turned to wrestling. He was only sixteen when he began watching matches on television. He would regularly attend professional bouts at the Tampa Sportatorium.

Additionally, Hulk Hogan was also a musician. Throughout high school, he played the bass in several bands with his friends. On top of this, he played the guitar for his school’s music group. After graduating high school, Hogan attended the Hillsborough Community College. Following two years of work here, he then transferred to the University of South Florida.

During his spare time, Hogan worked out at Hector’s Gym in the Tampa Bay area. Here, he began lifting and building an incredible physique. At this gym, many local wrestlers trained as well. Of these wrestlers, were two brothers, Jack, and Gerald Brisco. They were very impressed by Hogan’s physique and invited him to join a training camp. Full of excitement, Hogan obliged and began his journey as a wrestler.

Hogan trained with the camp for the next two years and became an incredible wrestler. He competed and dominated many local competitions in the area. After some time, he decided he clearly needed better competition. After an impressive win, Terry Funk, former NWA champion, introduced himself. Impressed with Hogan’s charisma, he introduced him to the chairmen of the WWF, Vincent McMahon.

After purchasing the company from his father in 1982, McMahon set out to expand the WWF to be a nationwide company. In his vision, he saw Hulk Hogan as the leading charismatic character. Sure enough, he allowed Hogan to see this role as Hogan went on to have decades-long of success in the WWF. Today, he’s remembered as not only a fan favorite but a multi-winning World Heavyweight Champion.

As of April 2022, Hulk Hogan has a net worth of $25 million dollars. A majority of his earnings have come from his lucrative career as a WWF superstar. Similar to other wrestling legends like The Rock and John Cena, Hulk Hogan was able to make money outside the ring as well. Hogan has made millions off endorsement deals, investments, and ownership of real estate. He was also able to profit off his equity stake at Hector’s Gym, which he invested in while wrestling.

Following his wrestling career, Hulk Hogan participated in a number of different business ventures. These include his own cereal brand, a restaurant called “Pasta Mania,” and a reality television show. These all have helped grow Hulk Hogan’s net worth grow to where it is today.