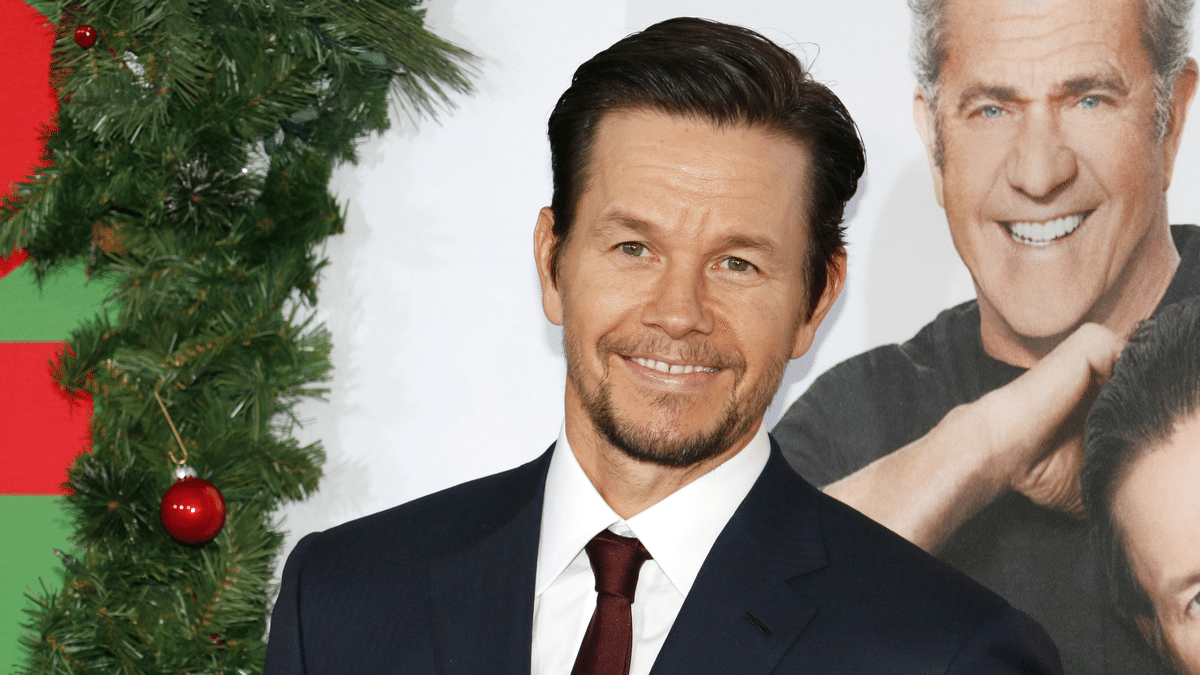 Have you ever wondered what the net worth of Mark Wahlberg is? As one of Hollywood’s most bestowed actors, the man has certainly built quite the resume. However, starring in famous movies is not all that Mark Wahlberg has done to build his net worth. You’d be surprised to learn the number of things he does outside of the big screen to maintain his wealth! As of April 2022 Mark Wahlberg has a net worth of $300 million. This post, we’ll show you exactly how Mark Wahlberg built his worth, and what you can learn from his story as well.

Mark Wahlberg was born on June 5, 1971, in his hometown of Boston, Massachusetts. surprisingly, Mark Wahlberg grew up with nine other siblings! He happens to be the youngest of the group, alongside another now-famous actor, Robert Wahlberg. His eldest brother, Donnie Wahlberg, also became a famous singer and actor. Undeniably, the Wahlberg family had a ton of natural talent!

You’d be surprised to learn that despite his success now, Mark Wahlberg had a particularly rough childhood. His parents were constantly busy, leaving little to no attention for Mark alongside his nine other siblings. All of this added free time resulted in Mark Wahlberg making really bad decisions as a teenager. According to Mark Wahlberg himself, the actor became addicted to nicotine and cigarettes as early as the age of 13!

In addition, Mark Wahlberg had a particularly difficult time staying out of trouble. He was involved in a number of incidents with the law, many of which were pardoned. At the time, he attended Copley Square High School on Newbury Street in Boston. Here, Mark Wahlberg was introduced to classmates who would eventually become members of his rap group. Growing increasingly disinterested in school, Mark dropped out and began focusing on rapping full time.

At the age of 19, Mark Wahlberg began recording with fellow dancers and rappers. At the time, the group included Scott Ross (Scottie Gee), Hector Barros (Hector the Booty Inspector), Anthony Thomas (Ashley Ace), and Terry Yancey (DJ-T). Together, the group formed what was known as “Marky Mark and the Funky Bunch.” Thankfully, their debut was relatively successful and got the group’s name lots of attention.

The second album released, however, was not nearly as good as the first. Consequently, Mark Wahlberg began looking for careers outside of the rapping industry. After being scouted by a commercial talent recruiter, Mark Wahlberg made his Hollywood debut in 1993 playing a role in the movie “The Substitute.” After achieving success in film, he made the executive decision to leave the ‘Marky Mark,” stage name, and simply stick to Mark Wahlberg.

During his career in Hollywood, Mark Wahlberg has starred in several big box office movies. This is a massive reason why the Boston-born native has such a big net worth! Below, are a list of Mark Wahlberg’s most notable films in Hollywood:

Before venturing into acting, Mark Wahlberg was already a renowned rapper and model. Consequently, he leveraged his popularity, well-built physique, and charming personality to land several endorsement deals.

In 1992, he appeared in a series of advertisements for Calvin Klein. His partnership with Calvin Klein involved displaying his physique for the underwear brand’s television and magazine promotions. Alongside modeling for Calvin Klein, Wahlberg also featured in underwear ads for Vanity Fair’s annual Hall of Fame issue.

In 2012, Mark Wahlberg became a brand ambassador for GNC’s line of sports nutrition supplements known as “Marked”. In 2017, he earned a deal as a spokesperson for AT&T. Thanks to this deal alone, Mark Wahlberg reportedly took home an incredible $10 million dollars from the deal!

As of April 2022, Mark Wahlberg has a net worth of $300 million dollars. While a big portion of this net worth does come from his Hollywood films, Mark Wahlberg’s net worth portfolio stretches far beyond this. The star has made millions from real estate investments, endorsement deals, and even a business venture!

Mark Wahlberg is a co-owner of Wahlburgers, along with his brothers Donnie and Paul Wahlberg. It had first started as a local Massachusetts diner but quickly turned into a Boston-wide franchise. It was Mark’s idea to expand Paul’s restaurant in Hingham, Massachusetts into a full-fledged chain, with a reality show to promote it.