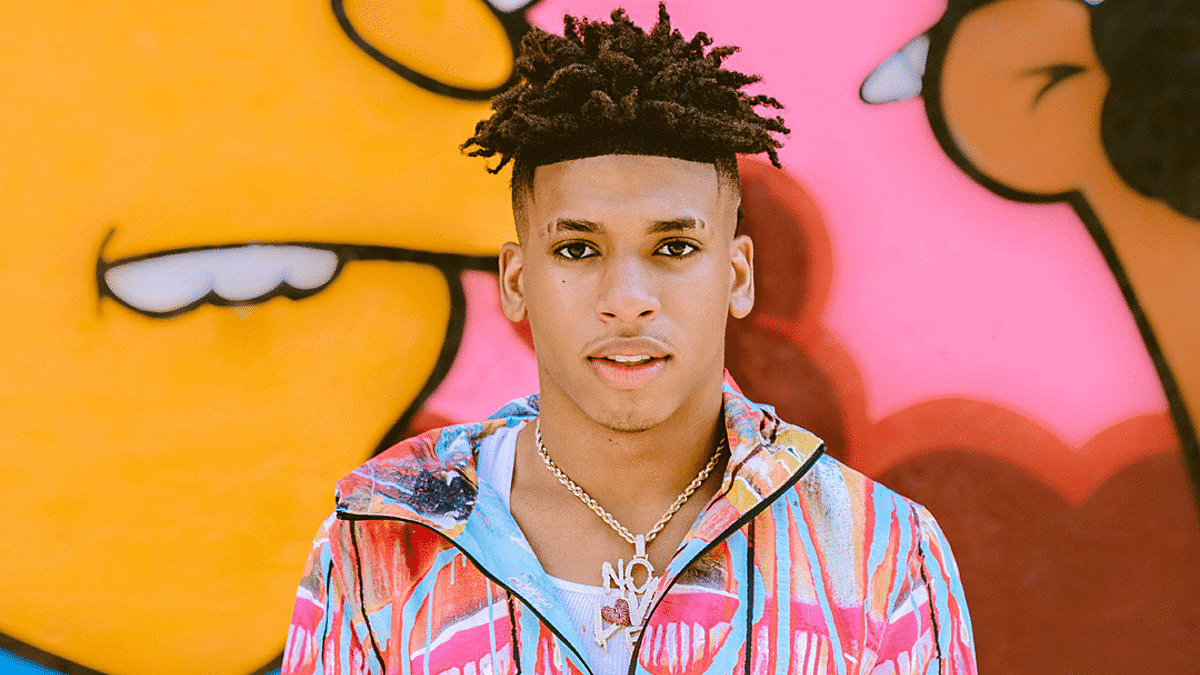 Have you ever wondered what the net worth of NLE Choppa is? As one of the hottest young rappers in the game, he has made millions. As of Mayl 2022, NLE Choppa has a net worth of $3 Million. This post will dive into how he achieved great success at such a young age.

He began freestyling when he was 14 years old amongst his friends. The following year he took rap more seriously and created a brand, No love Entertainment, which is where the name NLE originated from. Inspired by NBA YoungBoy and Lil Wayne, Potts began making songs.

Choppa would release his debut mixtape, No Love the Takeover, in March of 2018. His initial buzz would be from a feature on No Chorus Pt. 3. On the song, Choppa would showcase his animated vocals and dance moves and gained attention on the internet.

With the recognition, Choppa would seize the moment and released the hit song Shotta Flow. The video reached 10 million views in the first week, peaked at number 36 on the Billboard Hot 100, and was certified platinum.

At the age of 16, Choppa had one of the biggest songs in the country, making him a massive target for record labels. The young rapper had companies like Republic, Interscope, and Caroline bidding for him and his talents.

Choppa and his mother, who is also his manager, decided to deny all of the offers. She felt there was no need for a label, considering Choppa had already had success and was extremely popular. She would look for something that would give her son the freedom she felt he deserved.

A few months later, she would find just that with a partnership with UnitedMasters. United Masters is an independent distribution company owned by Steve Stouts. The deal would allow Choppa to retain full ownership of his masters.

Similar to Master P, Choppa realized the importance of having complete control of his content. By owning his rights and allowing UnitedMasters to distribute, Choppa earns large sums of money from Apple Music and Spotify.

Choppa has become a star and has worked with Meek Mill, Big Sean, Lil Baby, Da Baby, and more. He has released a studio album, Top Shotta, and a mixtape From Dark to Light. Both projects had great success, solidifying NLE Choppa as one of the best young rappers in the game.

As of May 2022, NLE Choppa has a net worth of $3 million. Owning his masters has been very profitable for him, and most of his fortune is due to streams on music platforms. He has built a massive following, and as time goes on, it’s fair to say his pockets will only get deeper.