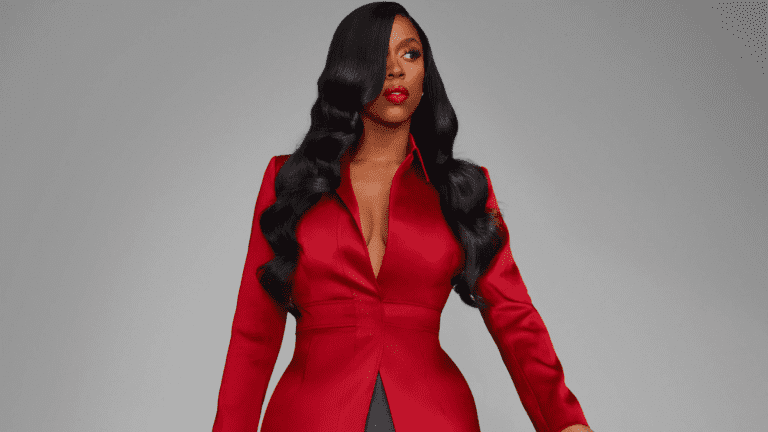 Have you ever wondered what the net worth of Kash Doll is? The American rapper has quickly become one of the hottest female rappers in the game and is worth a fortune.

As of January 2023, Kash Doll has a net worth of $2 million. This post will guide you on her journey to success.

Kash Doll, formerly known as Arkeisha Knight, was born in Detroit, Michigan on March 14th, 1992. She had a very rough upcoming, and her father died when she was just one year old.

Her mother and stepfather raised her, but the family struggled to make ends meet. Knight has five siblings, and her mother had difficulty providing enough for them all sufficiently.

Her troubling family situation poured into her life as a student. She was constantly in fights and had bad behavior at school, which caused her to be expelled from Henry Ford Highschool.

Knight would pull herself together and graduate high school soon after she became an exotic dancer to make a living for herself.

She was very successful as a dancer and earned a comfortable living.

However, she always aspired to be an artist and gained inspiration from Rick Ross, Mary J Blige, and Jenifer Lopez. She would leave exotic dancing behind and dedicate her life to music.

Knight would start her career in 2014 by releasing a mixed version of Tinashe’s 2 On song. The remix generated slight buzz in Detroit, and she landed a few shows locally.

The following year she released her debut single Run Me My Money, which was well-received, allowing her to be known across the country.

She would capitalize on the momentum and drop her first mixtape. K.R.E.A.M. Kash Rules Everything Around Me.

The tape earned her respect in the rap industry, which allowed her to work with Detroit’s finest Big Sean. Big Sean would go on to feature her on his single So Good.

Knight quickly became one of the more popular female artists, and her fanbase, who she refers to as “Bratz,” strongly supported her.

Republic Records would take notice and sign her to a record deal. Under the label, she released her debut studio album, Stacked, which peaked at number 76 on the Billboard top 200.

She now has over 5 million followers on Instagram and is arguably the best female rapper to come out of Detroit.

As of January 2023, Kash Doll has a net worth of $2 million. She has successfully branded herself as an artist, translating to a large fan base who stream her music religiously.

She has come a long way from a troubled childhood and now has set her and her family up to live comfortably for years to come.

Kash Doll’s childhood could have led many down the wrong route. Instead, she persevered and made something out of herself.

Sometimes you’re going to struggle, and that’s okay; just keep going, and understand that eventually, you’ll make it out.

Don’t feel ashamed of your job

Kash doll started as an exotic dancer, which unfortunately is not viewed very highly in society. However, because of it, she could provide for herself, which allowed her to chase her dreams.

A job is a job, and you have to start somewhere as a baseline of income. Tough jobs build character and use it as motivation to better your situation.