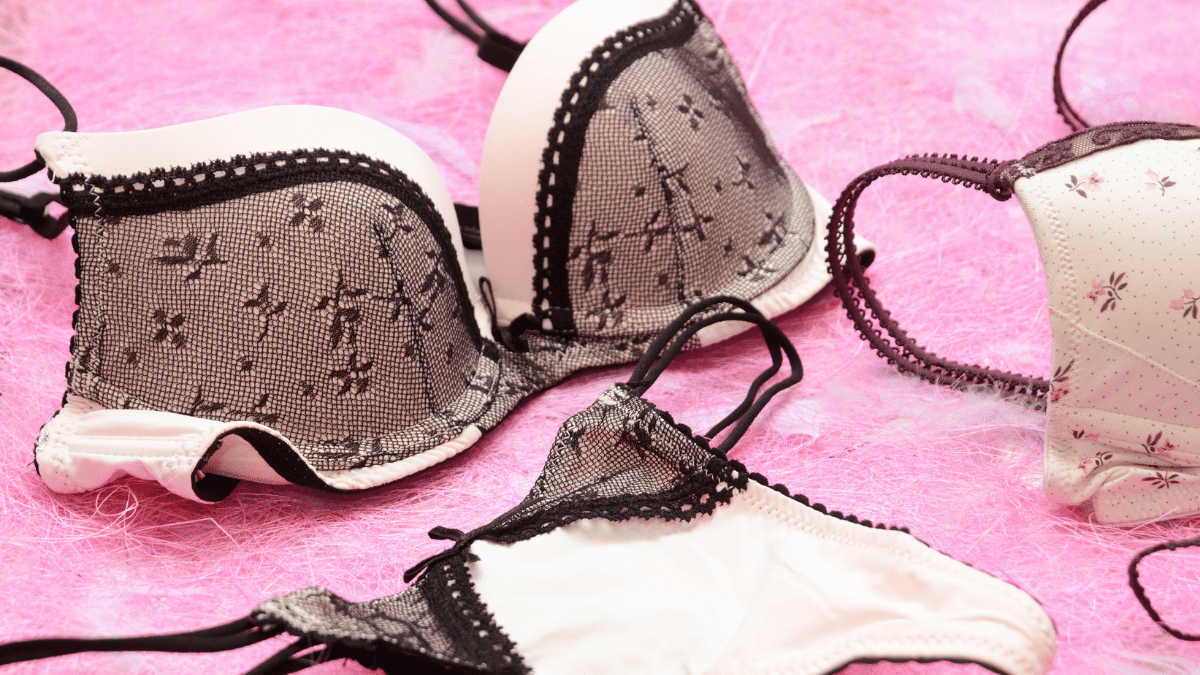 While you may have heard of a number of different lingerie brands themselves, you may not be fully aware of the people behind their success. Many entrepreneurs may have set out to try and become the biggest and best in the lingerie world.

However, only a select few could claim that title. By informing yourself about these individuals, you may be better equipped to choose a brand whose owner, company, morals, and values align more closely with your own.

Many people across the United States may have heard of ThirdLove, or even be able to recognize one of its founders, Heidi Zak. Yet, you may not know that a second owner works within the company. Zak founded ThirdLove alongside her husband, David Spector.

Together, Spector and Zak decided to change how a person might shop for lingerie. Spector did this by starting ThirdLove. Through ThirdLove, the couple could finance their lives and their employees while offering size-inclusive bras and half-cup sizes.

While Roy and Gaye Raymond initially founded the popular lingerie brand Victoria’s Secret, they weren’t the only people to bring it great success. In fact, when the company was sold in 1982, the Raymond’s had five stores. Today, there are approximately 1,600 stores to be found around the world.

The brand’s success could be attributed to that 1982 buyer, Les Wexner, who grew the company into its empire today.

One celebrity who made some waves in the lingerie world is Rihanna. The Barbados-born singer created Savage x Fenty in 2018. While doing so, she made sure to feature a number of different models that might not usually be found on the catwalk.

This included people of several ethnicities, body shapes and sizes, and even genders. In doing so, this told the world that Rihanna wanted her line to be accessible to all. As inclusivity becomes more important, this could be a great move for both the line itself and create more positive publicity for Rihanna as a person.

Success in the lingerie industry could occur for several reasons. However, if you have found a marketable product that helps resolve people’s issues, you may be able to gain that success.

While it can help to be a well-known individual or have a large amount of financial backing, it is entirely possible to gain that success without this. Seeking investment and considering the best marketing strategies could become the newest, big name in the lingerie world.