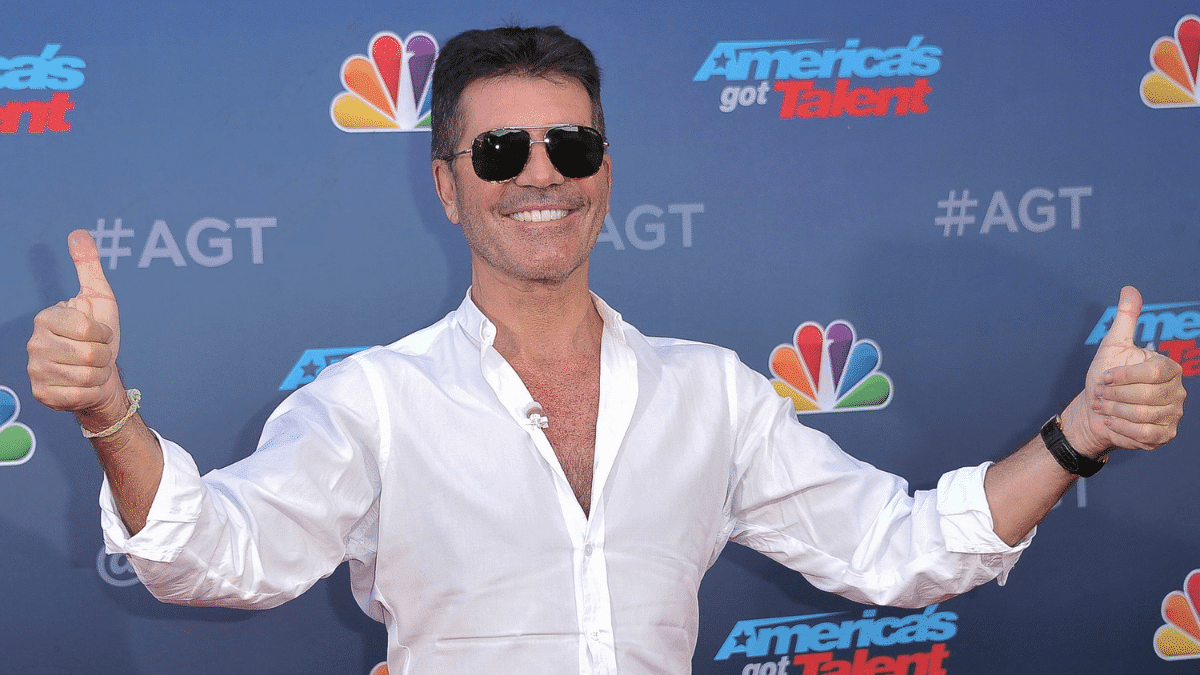 Have you ever wondered what the net worth of Simon Cowell is? Well, the famous talent show judge has accrued an impressive fortune. As a television personality, entrepreneur, and record executive, Simon Cowell as of April 2022 has a net worth of $600 Million. In this post, we’ll explain how the music icon earned his fortune.

Cowell was born on October 7th, 1959 in Lambeth, London. His parents had the experience and resources to introduce him to the entertainment industry at an early age. His mother, Julie was a socialite and ballet dancer, while his father, Eric was a property developer and music industry executive.

Growing up, Cowell attended Radlett Preparatory School and the independent Dover College. He passed English Language and Literature and then attended Windsor Technical College. Early in his career, Cowell served in several beginner roles to gain experience in the entertainment industry.

These included working as a runner on Stanley Kubrick’s 1980 horror film The Shining. Cowell quickly developed a reputation for not getting along with his colleagues and so his father helped him make a switch. As an executive at EMI Music Publishing, he was able to help Cowell secure a job in the mailroom, which later led to other roles at the Firm.

Cowell’s time at EMI was pivotal in teaching him about the industry and inspiring him in going off on his own.

In the early ‘80s, Cowell left EMI and formed a new firm, E&S Music, with a former colleague at EMI. In 1983, Cowell quit and formed a new firm called Fanfare Records. Fanfare signed several musical acts but in 1989, the firm went under and Cowell nearly went bankrupt.

After that, Cowell had to effectively restart his career with BMG as a consultant. He was relegated to creating novelty records for acts such as World Wrestling Federation, Zig and Zag, and Power Rangers. While in this role, he was somehow able to convince two actors to sign with him and record a song.  The song, Unchained Melody, quickly rose to #1 in the UK and performed well for nearly 2 months. The single and their album together sold over 5 million records and Cowell credits them for his first million dollars.

This led to him signing other acts such as Westlife and Teletubbies.

Cowell has made a name for himself as a television personality and judge on several talent show series. These include the Got Talent and Idol franchises, where Cowell is known for his frank and brutally honest remarks after performances. He was first chosen as a judge in 2001 and has continued in the role for several of the talent franchises ever since.

According to CNN and Forbes, Cowell has regularly earned over $30 Million per season as a judge on American Idol and Britain’s Got Talent. Cowell has also been a judge (and creator) on The X Factor for the past 15+ years.

Cowell is the majority owner and chief executive of Syco Entertainment, a British entertainment company he founded in 2005. One of its divisions, Syco TV, is the creator of the Got Talent & The X Factor franchises. Cowell’s also helped develop its international spin offs such as Australian X Factor and American X Factor (cancelled after 3 seasons).

Syco Entertainment’s ownership and production of these franchises is estimated to be worth hundreds of millions of dollars.

Aside from his role as Creator and Judge on TV, Cowell has also participated in the development and mentoring of several musical acts. These include Noah Cyrus, Grace VanderWaal, Little Mix, One Direction, James Arthur, Labrinth, and Leona Lewis.

As of April 2022, Simon Cowell has a net worth of $600 Million. Cowell’s earnings are primarily from his role with successful musical acts, his salary as a TV judge, and his ownership of his popular talent show franchises.

Cowell was named one of the most influential people in the world by Time Magazine in 2004 and 2010. His roles on the Got Talent and X Factor franchises have made him one of the most famous television personalities in the United Kingdom. In 2018, he received a star on the Hollywood Walk of Fame.