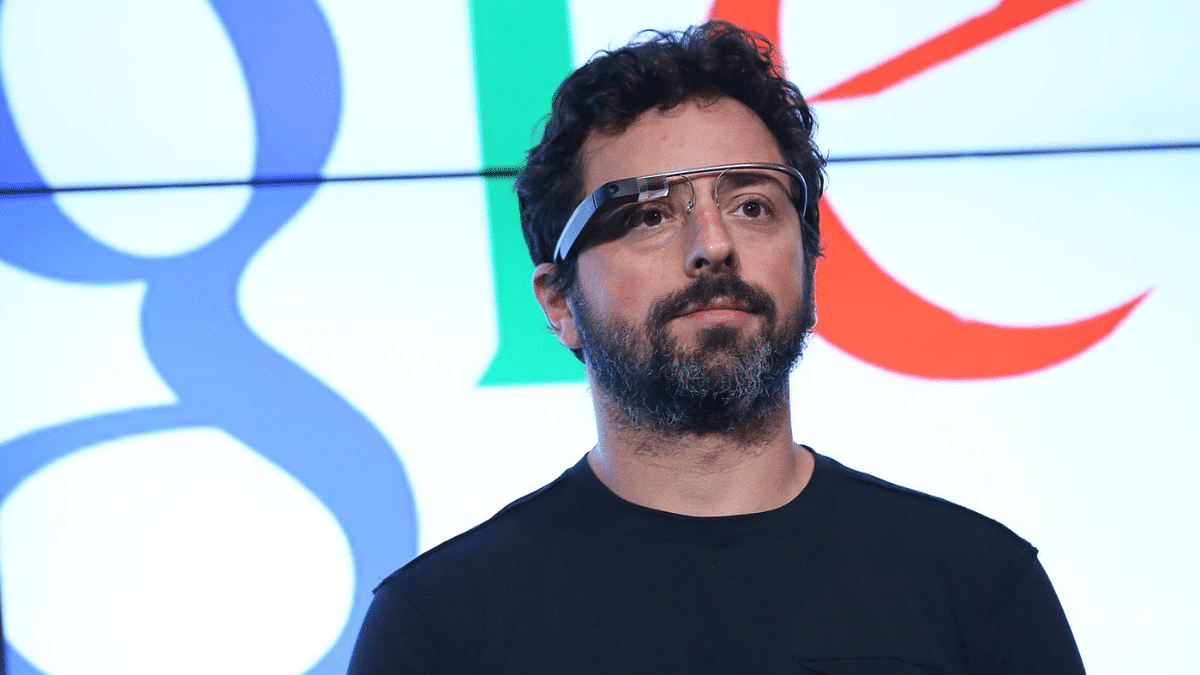 Have you ever wondered what the net worth of Sergey Brin is? Well, the Russian-American business magnate and computer scientist now stands as the 7th richest person in the world. Co-founder of Google and former president of Alphabet, Sergey’s net worth should be no surprise to anyone. As of April 2022, Sergey Brin has a net worth of $120 billion. Along with other notable figures like Steve Jobs, Sergey Brin has helped make the internet what it is today.

Brin was born in the former Soviet Union on August 21, 1973. He and his parents immigrated from the country to the United States in 1979 when Brin was just six years old. The family settled in Maryland, where Brin was encouraged to delve deeper into mathematics from his father, who was a professor.

Brin enrolled at the University of Maryland in 1990 and graduated with honors in computer science and mathematics in 1993. He showcased his brightness by graduating in only 3 years compared to the typical 4. The promising student then went on to begin his graduate studies of computer science at Stanford University.

It was at Stanford where Brin met his partner in developing Google, Larry Page. While the two seemed to have their disagreements at first, they ended up working together and developed a powerful synergy.

The two developed the PageRank algorithm, used to determine the importance of web pages using backlinks. This was a breakthrough, and many have compared Brin and Larry Page’s impact to that of Johannes Gutenberg, the inventor of the printing press.

Using PageRank, Brin and Page created an improved search engine for Stanford’s campus network. Brin and Page took the information they gained from PageRank and used it to develop Google, which took over Stanford University by storm. The search engine quickly developed into the heavyweight that it is today.

Brin and Page have both utilized Google.org to be the philanthropic channel for Alphabet. The focus for Google.org is investing in forms of renewable energy, and the two have vowed to use technology for the better.

Other projects that Brin and Page have worked on together include the Project Glass program as well as the Google driverless car project. Additionally, Brin has invested in Space Adventures, a company that is at the forefront of space tourism.

In 2009. Forbes listed both Brin and Page as the 5th most powerful people in the world. This is a testament to the fact that the pair have completely revolutionized the digital landscape.

Other contributions from Brin include donations to the University of Maryland School of Medicine, where his mother receives treatment for Parkinson’s Disease. Furthermore, Brin has donated extensively to the Michael J. Fox Foundation as well as donating upwards of $1 million to the Hebrew Immigrant Aid Society.

As of April 2022, Sergey Brin has a net worth of $120 billion. His earnings are primarily by being one of the major stockholders of Alphabet, the parent company of Google. Without Brin’s contributions to Google, the Internet and the world, in general, would be much different today.