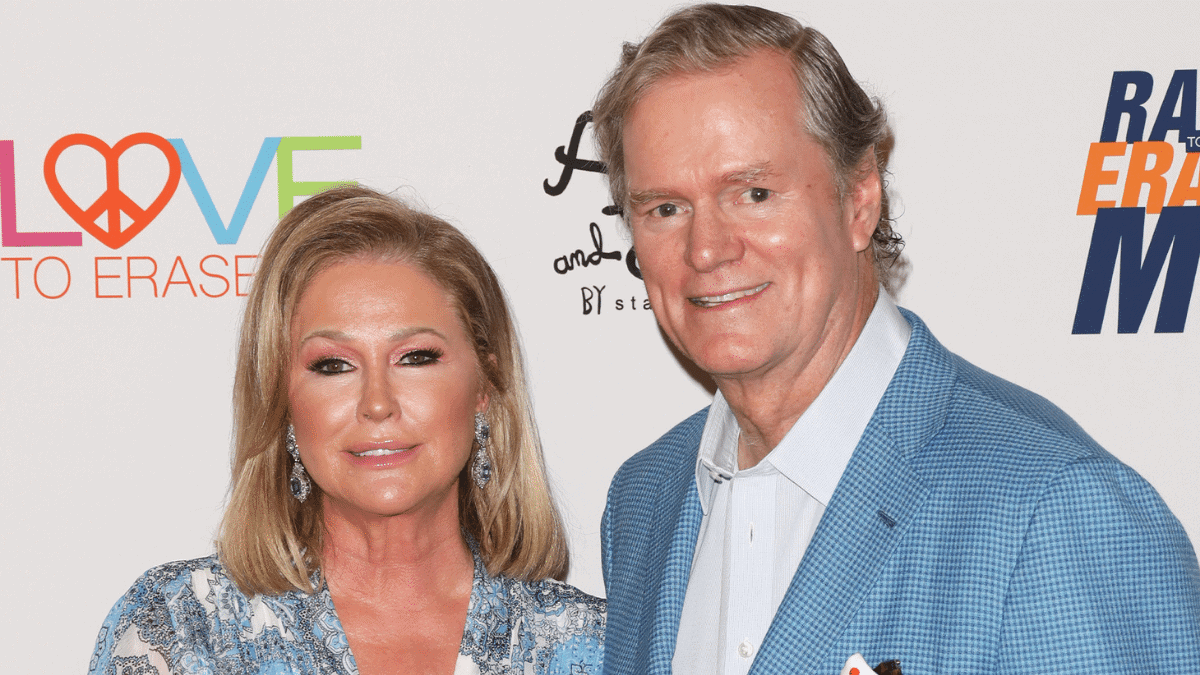 Have you ever wondered what the net worth of Richard Hilton is? Well, the American businessman has built an empire of wealth and is worth a fortune. He is famously known as the father of celebrity sisters Paris and Nicky Hilton. However, he is also well respected in the business world. As of June 2022, Richard Hilton has a net worth of $350 million.

Hilton was born on August 17th, 1955 in Los Angeles California. He is one of eight children to Marilyn June and Barron Hilton. His grandfather was Hilton Hotel founder Conrad Hilton.

The Hiltons were a prestigious family, and Richard would look to continue the legacy. He graduated from the University of Denver, with a degree in hotel and restaurant management.

He planned to follow in his father and grandfather’s footsteps and get involved in property management and real estate.

Hilton started out at the New York Office of Eastdil Secured, a real estate investment banking firm. There he would focus on gaining investors and overseeing a wide range of real estate transactions.

After a few years at Eastdil Secured, he formed Hilton Realty Investments, which focused on commercial real estate.

Soon after he obtained his broker license, he was issued a corporate license to open and operate his own real estate firm. He alongside Jeffrey Hylan created Hilton and Hylan in 1993.

Hilton and Hylan have become a powerhouse in the realm of real estate. The firm now has over 100 salespeople and generated billions of dollars in sales.

Similar to Grant Cardone, Hilton has become a real estate mogul and Hilton and Hylan is a top brokerage in the world. His company specializes in the sales of luxury residential homes in Los Angeles.

As of June 2022, Richard Hilton has a net worth of $350 million. His wealth is primarily from his role as chairman and Co-Founder of the real estate firm Hilton and Hylan. The firm has also recently partnered with the well-respected Real Estate Agency Williams and Williams. With this addition, the firm’s success should only continue over time and Hilton’s wealth should increase as well.