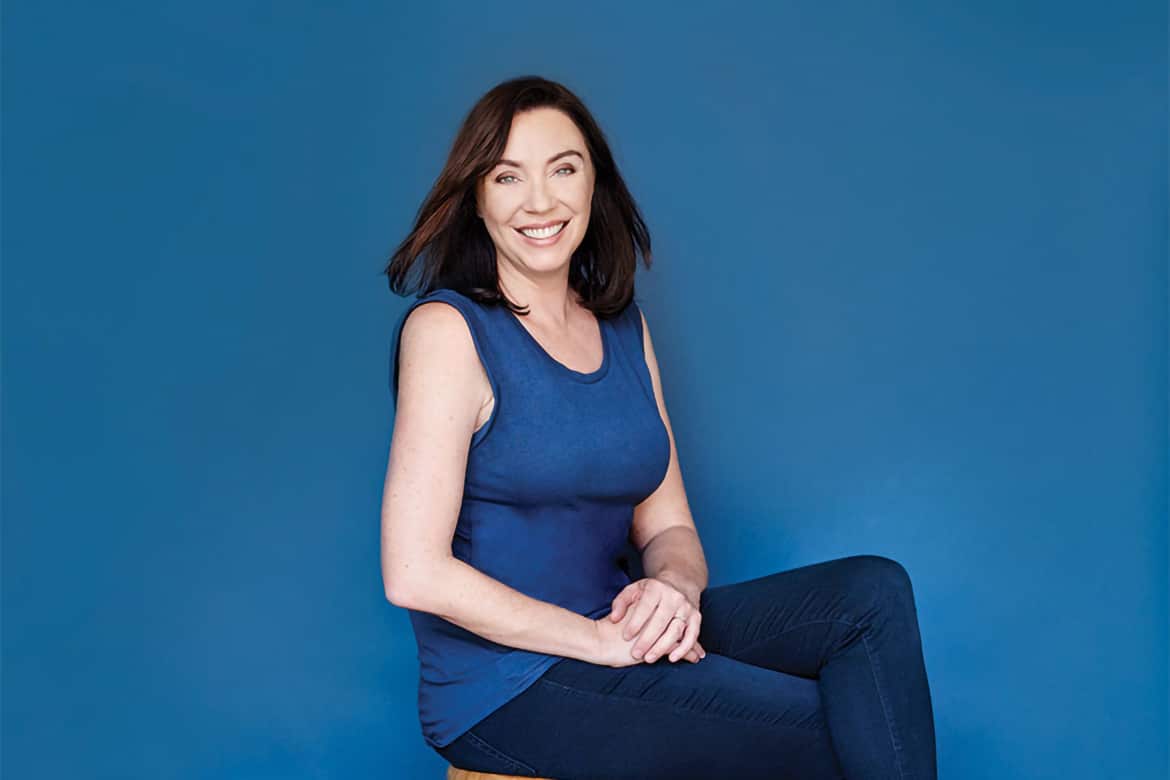 Have you ever wondered what the net worth of Flo from Progressive is? Well, her real name isn’t Flo. It is Stephanie Courtney, and she is a New York native comedian and actress who has as of May 2022 has a net worth of $6 million dollars. In this post, we will show you how Stephanie Courtney went from aspiring actress to the affable salesperson Flo in the Progressive commercials.

Stephanie Courtney was born in Rockland County, New York, on February 8th, 1970. She was the youngest of three children. She stayed in New York for school and would get her bachelor’s in English from Binghamton University.

At Binghamton, she got into stage acting and played Elizabeth Proctor in The Crucible. After that, she was hooked. She moved to New York City to work nights as a secretary while during the day she studied acting at The Neighborhood Playhouse.

After New York, she moved to Los Angeles with the hopes of making it big. She did everything from writing and performing original sketches at comedy festivals, joined comedy groups, and worked odd jobs like catering to help support herself.

How Did Stephanie Courtney Become Flo From Progressive

While in Los Angeles, Courtney joined a comedy group called The Groundlings, an improvisational and sketch comedy theater. The Groundlings was a well-known group with alumni such as Maya Rudolph, Will Ferrell, and Mellisa McCarthy. In 2004, she became a member of their 30-person main company. This helped her get small roles in commercials and films like Mad Men, Blades of Glory, and Cavemen.

Eventually, she landed Progressive in 2008, and Flo would soon become a household name.

Flo From Progressive Net Worth 2022

As of May 2022, Stephanie Courtney (Flo from Progressive) has a net worth of 6 million dollars. It isn’t public knowledge how much she makes a year for playing Flo. However, seeing that she has been with the company for over a decade, she probably makes around $2 million annually.

Usually, if an actor portrays the same character over a long period, they negotiate a lucrative contract outside of SAG union pay scales. She also has likely gotten a bump for being the official spokesperson for Progressive and residuals for airing commercials.