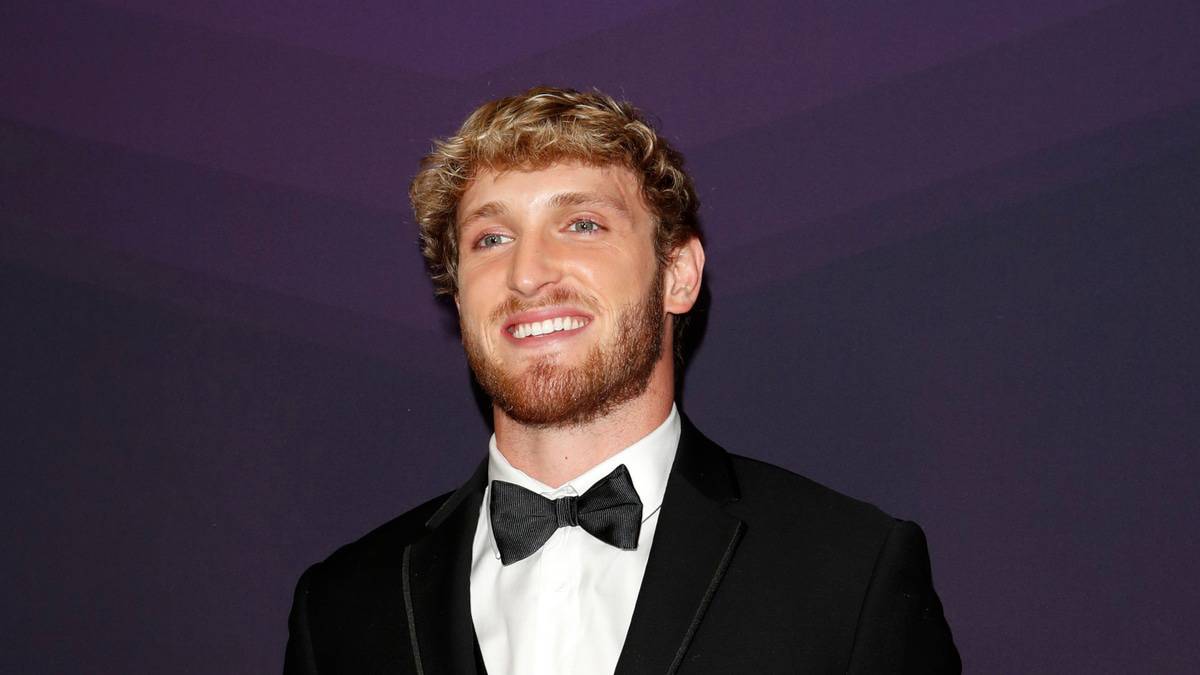 Have you ever wondered what the net worth of Logan Paul is? Well, the American YouTuber, internet personality, and actor has built quite the resume. He’s recently gained notoriety for his venture into the boxing world. His bold remarks against other great fighters, like Floyd Mayweather, have boosted his popularity tremendously.

Logan Paul is famous for being one of the most well-known YouTubers of his generation. In addition, he has consistently been one of the highest-paid content creators on the platform since its inception. With all of these accomplishments, the net worth of Logan Paul is $35 million. In this post, we’ll show you how the YouTuber-turned boxer built his massive fortune.

Logan Alexander Paul grew up in Ohio with his younger brother, Jake (a famous YouTuber and internet personality). From a young age, Paul had a knack for creating content through video. Using the family camcorder at just ten years old, he created his first YouTube channel: Zoosh.

Zoosh included pranks and skits from the young duo. But, despite their young age, Logan and Jake’s family knew that they would be successful one day.

Logan Paul attended Westlake High School in Ohio. Despite his attention to his content creation, he was actually a great athlete in high school. In fact, he earned the honors of The Plain Dealer’s All-Star linebacker in 2012. He also qualified for the state-level Ohio High School Athletic Association 2013 Division 1 Wrestling Individual Championship.

Paul then went on to attend Ohio University, where he majored in Industrial Engineering. However, it became clear that his future as a social media star was too bright to pass up. He dropped out of college in 2014 to move to Los Angeles and pursue a career as a social media influencer. He moved into an apartment complex with other stars of the now-retired short-form video platform, Vine.

As we mentioned, Logan Paul built his incredible social media following mainly through Vine. His following on Vine propelled him to a sizable following on YouTube as well. By the Winter of 2014, he amassed over 3.1 million followers across all social media platforms. Below are some of the followings he accrued during this time:

Once Paul moved to Los Angeles, his career began to take off. Continuing to grow his following on Vine, his videos made him hundreds of thousands of dollars in advertising revenue. His rising fame on Vine allowed him the opportunity to create paid videos for HBO, Pepsi, Virgin Mobile, and more. Not only that, but Vine named him one of the platform’s most influential figures in 2015. At the same time, his Facebook views began to explode. He amassed over 300 million views to his videos on that platform as well. In fact, when Vine eventually closed down, Logan Paul made YouTube his main presence.

With his social media presence exploding, the net worth of Logan Paul continued to rise. It was at this time that he began to explore a career in acting. He made appearances in a multitude of shows and movies between 2015 and 2017. Below is a list of some of Logan Paul’s more notable acting appearances.

As you can see, Logan Paul tried his hand at many different professions. He didn’t stop at acting, either. On November 23, 2017, he released his heavily criticized single, “No Handlebars.” He created the song as a sample of the song “Handlebars” by Flobots. The single drew criticism mainly for its perceived sexual objectification of women. The associated music video included multiple controversial scenes, and Paul has since deleted the song from YouTube.

Speaking of controversies, Logan Paul has been involved in many. Although, one is far more notorious than the rest. On December 23, 2017, Logan Paul uploaded a video to his vlog documenting a likely recently deceased corpse. Paul had taken the video in Aokigahara at the base of Mount Fuji in Japan, also known as the “suicide forest.” The forest gained this name due to its notoriety as a suicide site.

The controversy took a major hit to the net worth of Logan Paul as well as his public perception. He lost multiple business partnerships and gained many critics over his decision. One of the many petitions made against YouTube to delete Logan Paul’s channel received over 500,000 signatures as of January 12th, 2018.

On January 10th, YouTube announced that it would remove Paul’s channels from its preferred advertising program, Google Preferred. He also lost his role on the YouTube Red series, “Foursome,” over the matter. Logan Paul has since apologized for his actions and donated millions to suicide prevention agencies.

Despite moving on from the video controversy, Logan Paul has still been in the limelight for questionable behavior. In February 2018, YouTube once again suspended advertising on his channel due to his “pattern of behavior.” The move came specifically after some contentious jokes around homosexuality, joking about the “Tide Pod Challenge,” and tasering two dead rats. As a result, YouTube temporarily halted his revenue as well.

The platform eventually reinstated ads on his channel two weeks later. However, he remained on probation for 90 days. During this time, his channel was not eligible to appear on the trending tab of YouTube.

Following his fight with KSI, Logan Paul began to take boxing seriously. Although, the sporting world might not have taken him as seriously in the beginning. See, in the past, boxing matches have proven to be lucrative money-making opportunities for celebrities. To the public eye, this was another in a long list of get-rich-quick schemes.

But there was no denying the popularity of Logan Paul’s matches. His fight with KSI alone drew over 1.3 million pay-per-view buys. The fight was so popular that they scheduled a rematch one year later at the Staples Center. A-list celebrities like Justin Bieber, Wiz Khalifa, and Post Malone were even in attendance. The match also generated over $13 million in revenue. Not bad for a YouTube star.

As of April 2022, the net worth of Logan Paul is $35 million. As one of the most successful YouTube stars of all time, he currently has over 23 million subscribers on YouTube. He is also one of the highest-paid YouTubers on the planet and runs Maverick Apparel, a merchandise company. In its first nine months of business, the company generated more than $40 million in sales.

In the fall of 2015, Logan Paul moved in to an apartment complex in Hollywood with other famous Vine stars. Some of these celebrities included Amanda Cerny and Andrew Bachelor. The group collaborated on videos for each of their respective channels, and began increasing their wealth.

However, what has recently made the net worth of Logan Paul explode was his recent exhibition match with none other than Floyd “Money” Mayweather, Jr. On Saturday, June 6th, 2021, Paul faced Mayweather in what many consider one of the most bizarre live sporting experiences in recent memory.

There was an unprecedented amount of hype surrounding the Paul-Mayweather fight. One of the most memorable moments leading up to the fight involved a press conference for the match held in Miami Gardens, Florida. Mayweather and Paul met for the first time to discuss the match. Logan’s younger brother, Jake, notoriously became involved in a brawl with Mayweather after removing Mayweather’s hat from his head. The altercation resulted in even more anticipation for the match.

Logan Paul ultimately lost the match to Floyd Mayweather. However, he famously showboated toward the end of the match when it became clear that he had done enough to avoid being knocked out, as many anticipated he might.

“He’s better than I thought he was… He’s a tough, rough competitor.”

Both Logan Paul and Floyd Mayweather made claims about how much money they would make before the fight. Logan claimed that he would make a minimum of $20 million, while Floyd claimed he would make over $50 million. In the end, Floyd earned an estimated $35 million, and Logan earned around $5.25 million.