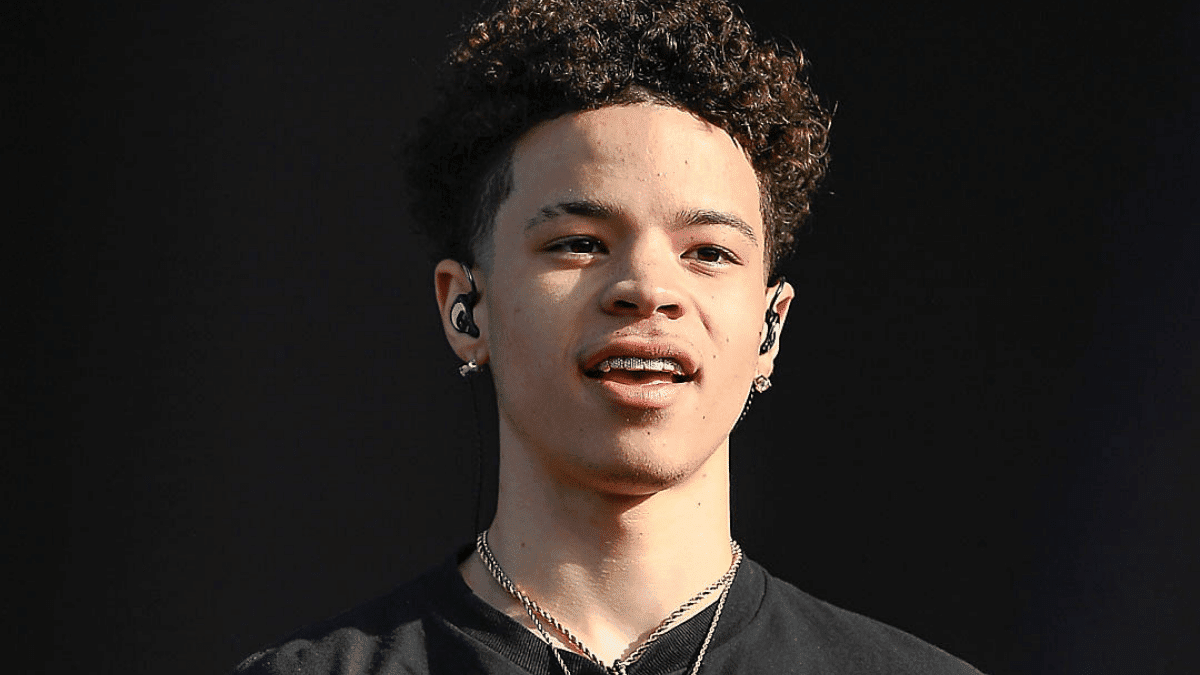 Have you ever wondered what the net worth of Lil Mosey is? Well, the American rapper has quickly become one of the hottest young rappers out and is worth a fortune. Famously known for the hit single, Noticed, as of April 2022, Lil Mosey has a net worth of $3 million. This post will dive into how he achieved such success at a young age.

Lil Mosey, formerly known as Lathan Moses Stanley Echols, was born January 25, 2002, in Mountlake Terrace, Washington. However, he was raised by his mother on the north side of Seattle.

He was captivated with music at an early age and began rapping and making songs in his early teens. He attended Mountlake Terrace High School but would transfer to Shorecrest High School in the tenth grade.

Around this time, he released his breakthrough single Pull Up. The song’s success caused him to drop out of his school, move to Los Angeles and pursue a career in rap.

Pull Up was Mosey’s first commercial single, and the music video reached over 25 million views on YouTube after the first 16 months upon its release.

He followed up with the release of the single Boof Pack in 2018, which had over 13 million views on YouTube within a year. Mosey was making noise with every release, but his fame and notoriety increased drastically when he released Noticed in 2018.

The song received 10 million views on YouTube in two weeks and is one of his most famous songs to date. He became a fan favorite, and they patiently waited for his debut album.

Mosey would give the fans what they desired with the album Northsbest. This album included eight tracks, and a feature from BlocBoy JB.

In 2018, he released his second studio album, Certified Hitmaker, containing hit single Blueberry Faygo, which peaked at number 8 on the Billboard Hot 100. His billboard success earned him features from some of the rap industry’s biggest stars.

He released the single Back at it with renowned Atlanta artist Lil Baby and has worked with other big names such as Quavo, Tyga, and Swae Lee.

Like DDG, Mosey created his own record label, Certified Hitmakers Record Label. The label has a few artists signed and is constantly looking for new talent.

At just 19 years old, Mosey has already established himself as one of the industry’s brightest stars. His success and popularity have brought him great amounts of wealth.

As of April 2022, Lil Mosey has a net worth of $3 million. The majority of his wealth is from his early success as an artist. He profits from music sales, features, and tour dates. His record label is just getting started, but over time that should become a more prominent contributor to his wealth as well.