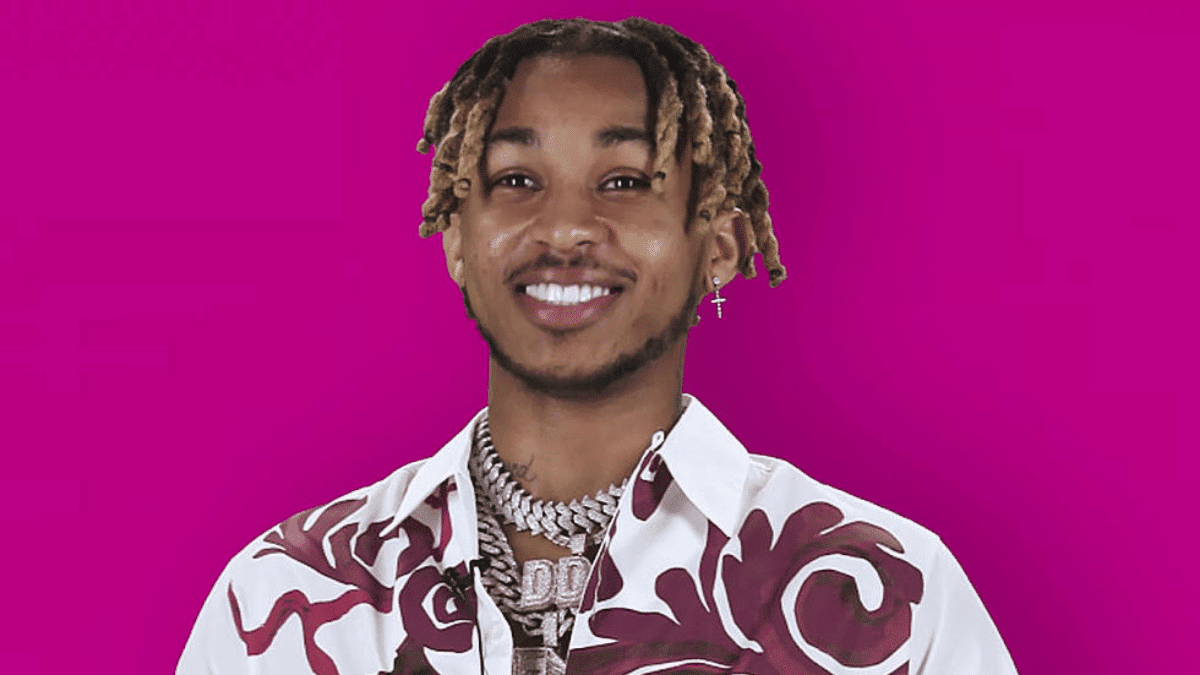 Have you ever wondered what the net worth of DDG is? Well, the American rapper and YouTuber has built a massive following and is worth a fortune. As of August 2022, DDG has a net worth of $2 million. This post will illustrate how he achieved his success.

DDG, formerly known as Darryl Dwayne Granberry Jr, was born October 10, 1997, in Pontiac, Michigan. He was a brilliant kid growing up and was a valedictorian at International Tech Academy.

After graduating high school, he attended Central Michigan University. While enrolled, he created a Youtube Channel where he posted Vlogs, gaming content, and pranks.

The channel would become a success, and he started to make around $30,000 a month from it. The money kept coming in, and school became a burden for him. He ended up dropping out to move to California and become a full-time entertainer.

Along with his Youtube videos, DDG also had a passion for music. His father was an audio engineer, so he was always around and involved in the industry.

His success as a Youtube personality allowed him to transition into the music industry easily. He released two of his first songs in 2016, Balenciagas and Free Parties, both produced by Zaytoven, one of the best producers in the rap game.

DDG would follow up by collaborating with Famous Dex on the single Lettuce. He released the song on his YouTube channel and, in the first hour, gained over 500,000 views.

In November 2017, he began the rollout for his debut EP, Take Me Serious, by releasing Givenchy. The song was a huge success and had over 25 million views on YouTube.

This caught the attention of many individuals, and he received calls from multiple record labels. He would ultimately sign with Epic Records, who work with many stars like Travis Scott, Future, Yo Gotti, and many more.

Under the label, he released three projects, Die 4 Respect, Sorry 4 the Hold Up, and Valedictorian  All three were well received, earning him a spot on the 2021 XXL Freshman list.

DDG also founded his record label Zooted Ent, dedicated to growing the brands of upcoming artists and content creators. He also competed in the Tik Tokers Vs Youtubers celebrity boxing match, where he defeated Nate Wyatt.

Both ventures have added to his fame and popularity and provided another stream of income for the young rapper.

As of August 2022, DDG has a net worth of $2 million. His wealth comes from a combination of his YouTube channel, record deal, and the creation of his own record label. DDG has shown the ability to deliver a hit single and create content that brings in large viewership. His success in both realms has made him a fan favorite, and as time goes on, his wealth should only continue to grow.