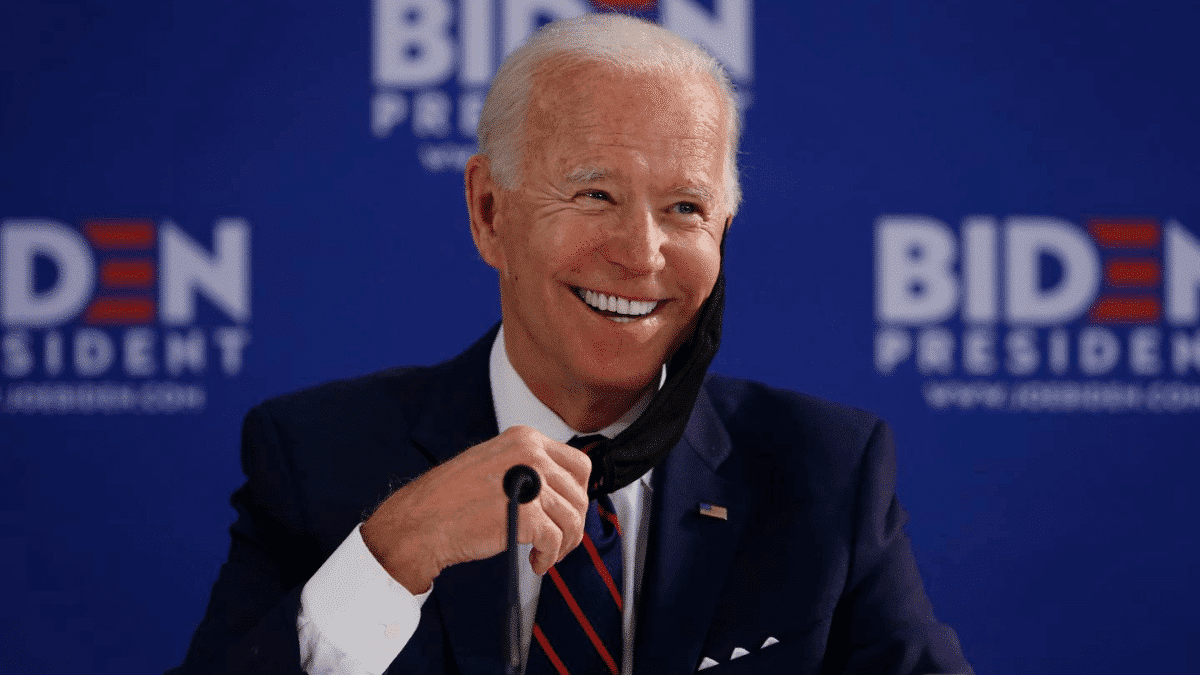 Have you ever wondered what the net worth of Joe Biden is? Well, don’t let the nickname “Middle-Class Joe” fool you.

Our 46th president has made some very prudent investment choices over his career that has allowed him to obtain a pretty sizeable net worth.

As of November 2022, Joe Biden has a net worth of $9 million. This post shows you everything he did to obtain his multi-million dollar net worth.

Joseph Biden Jr. was born in Scranton, PA on November 20, 1942. He had an interesting childhood. His father, Joe Sr., grew up very wealthy as his father ran a division at American Oil.

Unfortunately, Joe Biden’s father failed in his own business ventures leaving the family broke. They had to leave Scranton and move to Deleware, where his father found work as a car salesman.

Biden still managed to go to private high school in Deleware and get his bachelor’s from The University of Delaware, followed by a law degree from Syracuse University.

He got married after his first year of law school to his first wife, Neilia, and after graduating from law school in 1968, he moved back to Wilmington, DE.

When the newlyweds returned to Wilmington, they quickly gathered the money to buy three rental properties in the area. Biden took a job as an attorney at a local firm.

In 1972, he ran for senator and at the age of 29, became one of the youngest candidates ever elected.

He would remarry in 1977 to his current wife, Jill after his first wife and firstborn daughter died in a car accident.

As of November 2022, Joe Biden has a net worth of $9 million. For most of his life, his income had come from his Senate salary (around $168,000 a year before becoming vice president) and Jill’s salary as an English professor.

He earned $71,000 in royalties and another $9,500 for “audiobook rights” in 2008 after Random House published his first memoir, Promises to Keep.

However, Joe Biden’s net worth really took off in 2017 at the end of his term as vice president. In the 23 months after his term ended, the Bidens earned more than $15 million, according to tax filings.

According to his financial disclosures, Joe Biden got $1.8 million from book tour events and $2.4 million in speaking engagements.

He even earned $775,000 from the University of Pennsylvania to lead the Penn Biden Center for Diplomacy and Global Engagement. His wife Jill also added $700,000 in speaking fees.

They have since invested this money in real estate, primarily in Deleware and charities.

His $9 million net worth is based on a $4 million portfolio in real estate, cash/investments worth $4 million, and a federal pension worth more than $1 million.

For most of Biden’s life, he relied on his salary to make money. He did well for himself, earning a low 6-figure salary for most of his career, but his net worth really took off once he started doing book deals and speaking at events.

It’s essential you leverage your brand and audience to make increase your income. Michelle Obama has done it with her podcast.

Charli D’amelio has done it with her Youtube channel, and Biden did it with his speaking engagements.

Speaking engagements can have huge payouts

Speaking engagements are a great way to grow your net worth, and if you can grow a strong enough following, it isn’t as crazy as you may think to get paid 6 figures to speak.

Although being a multi-millionaire, Biden still refers to himself and welcomes the nickname “Middle-Class Joe.”

Biden remembers when he had very little and still empathizes with the middle class and wants to create policies that help them prosper.