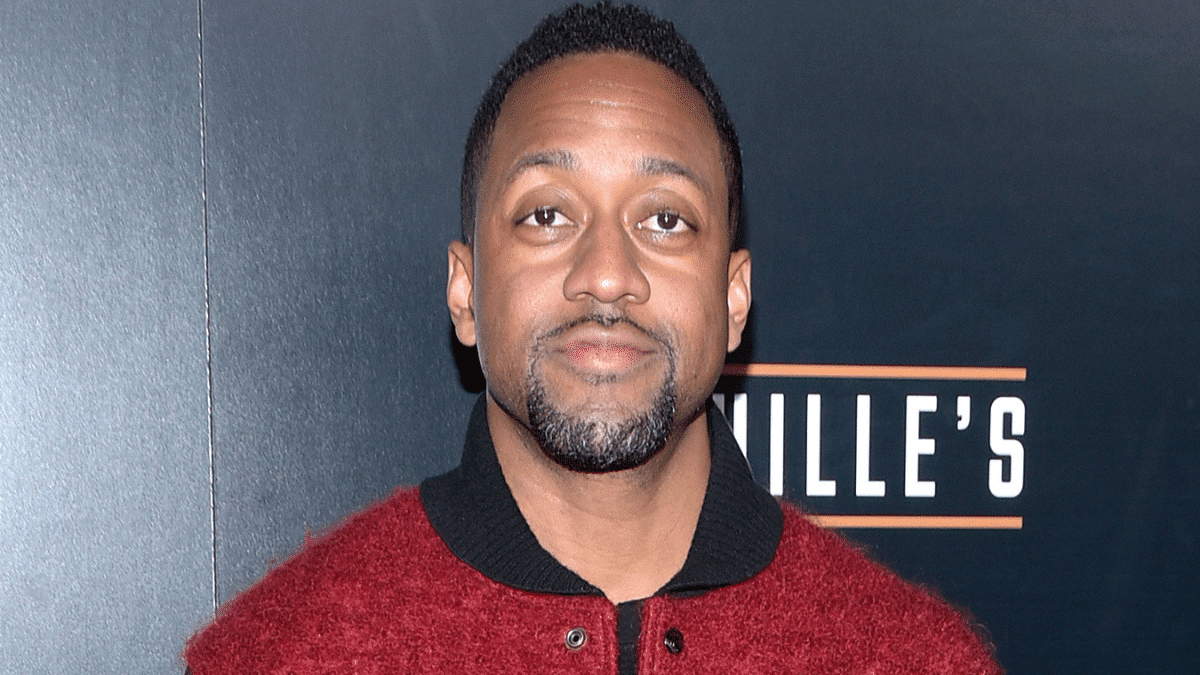 Have you ever wondered what the net worth of Jaleel White is? The actor has been in the industry for over 40 years and has built quite a fortune. Famously known for his role in Family Matters, as of April 2022, Jaleel White has a net worth of $8 Million. This post will dive into how he achieved his success.

White’s parents are Michael White, a dentist, and Gail White, who was a homemaker. They would birth their only child Jaleel on November 27, 1976, in Culver City, California.

He would begin his acting career at just three years old, landing a commercial appearance. White would appear alongside Bill Cosby for a Jell-O pudding pops commercial in 1977.

This would be the start of an illustrious career, and he would act throughout his school years and graduate from UCLA with a degree in Film and Television.

After the commercial appearance, White snagged his first television role on the classic show The Jeffersons, playing a young boy named “Van Van.” The following year he was cast on the CBS sitcom Charlie and Company as the son of Flip Wilson and Gladys Knight. The show ultimately did not do well and was canceled.

Despite the cancelation, the audience recognized White’s face, making him a target for similar roles on other shows. He would appear in four shows, Good Morning, Miss Bliss, Mr. Belvedere, and One to Grow on.

All minor roles, and guest appearances, White had yet to find that significant role where he could truly showcase his ability. When he turned 12 years old, he would finally get that opportunity.

White would start his most famous role, Steve Urkel, on Family Matters in 1989. What was intended to be another guest appearance turned into a full-time position because Urkel became a fan favorite.

Urkel was the epitome of a “geek” or “nerd”; he wore thick glasses and dressed pants held up by suspenders and colorful tops. Combined with a high-pitched voice and incredible smarts. White would fully embrace the role and thrive in it.

He would become known by his viewers for his catchphrases, “Did I do that” and “I’ve fallen, and I can’t get up,” all being said after humorous acts. During the show’s height, Urkel was arguably in the most prominent role for a minor on television.

The show would air for nine seasons, becoming one of the longest-running sitcoms with a predominantly black cast. Toward the final seasons, White would also write several episodes for the show.

White was well versed as an actor and writer, allowing him to transition smoothly once the show stopped airing.

Similar to Master P, White realized he had to diversify himself as a talent in order to keep his career active.

White would do just that and play much more serious roles after Urkel; his first role would be as a “J,” a young man growing into adulthood for Grown Ups’ sitcom. The show debuted number two in the ratings upon its premiere.

White’s voice would also be used for Sonic the Hedgehog, Quest for Camelot, Our friend, Martin, and many more projects.

Since the end of Family Matters, White has appeared in over 50 movies and television shows. He has been highly active and is very much respected within the industry.

As we all know, the film and television industry pays very well, and White has undoubtedly been compensated nicely for his work.

As of April 2022, Jaleel White has a net worth of $8 million. At the peak of Family Matters, he earned around $180,000 per episode, roughly about $4 million per season. This, combined with his various work as a writer and actor after the show, are the main contributors to his wealth. White has been around the industry for quite some time and will be around for years to come.