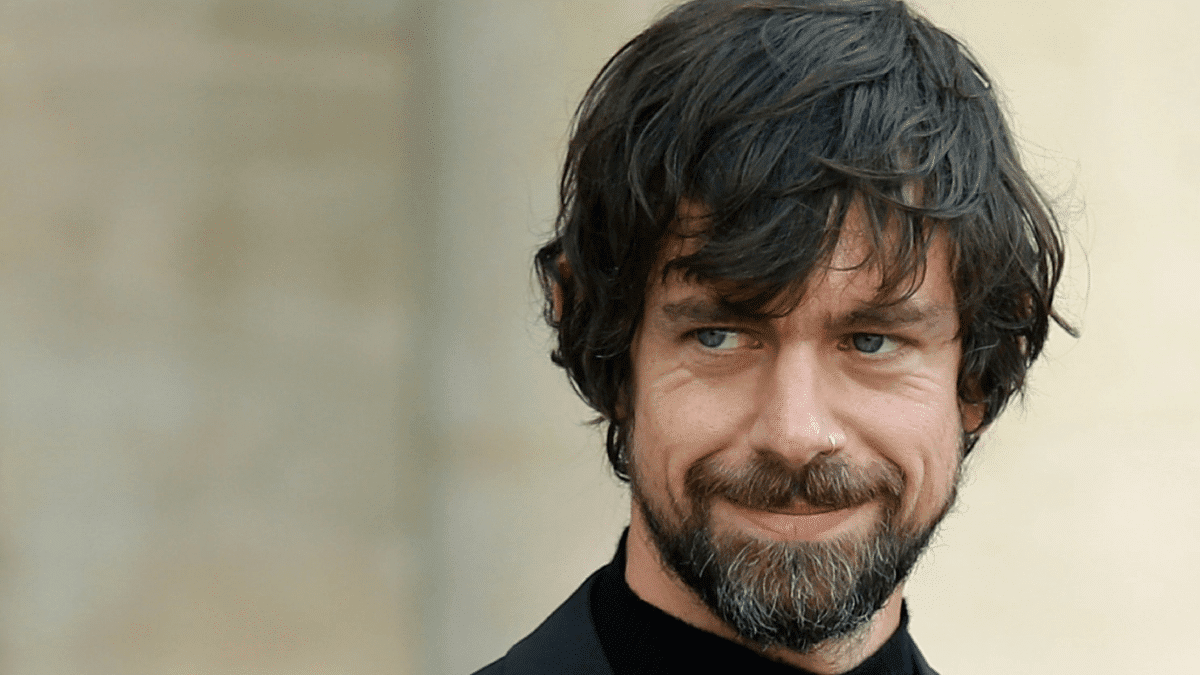 Have you ever wondered what the net worth of Jack Dorsey is? Well, the man has quite the resume. Many people know Jack Dorsey as the founder of Twitter.

But what few know is that he is also the founder of the payment app Square. As of November 2022, Jack Dorsey has a net worth of 4.8 billion dollars.

This post shows you how this serial entrepreneur made his billions.

Dorsey was born to middle-class parents in St. Louis, Missouri, on November 9, 1976. He was raised catholic and attended catholic school for most of his life. He developed an early interest in dispatch routing, a system for coordinating the movement of goods and services.

He was most intrigued by the technological challenge of keeping fleets of vehicles in constant, real-time communication with each other. At age 15, he wrote dispatch software that he sold to taxicab companies to help them with their dilemma.

After high school, he studied computer science at the Missouri University of Science and Technology for two years and then transferred to New York University to finish his degree.

However, he never finished his degree and dropped out to grow his dispatch software company full-time in his last semester.

After dropping out, Dorsey moved to Oakland, California, and tried to grow his dispatch software through the internet.

He was successful at growing the company but eventually got wrapped up with an idea for a platform that could merge the technology of dispatch software and instant messaging.

He wanted to design something like AOL instant messenger, but with a tweak to it, users could output their status to a group of shared friends.

So, in 2006, Dorsey approached Odeo, a platform that started to get into instant messaging.

He pitched his idea to the co-founder Biz Stone, and in two weeks, they had the prototype of Twitter ready. On March 21, 2006, Jack Dorsey posted Twitter’s first-ever tweet: “just setting up my twttr.”

Twitter didn’t see rapid success in the first year. However, in March 2007, usage grew drastically after being showcased at the South by Southwest Interactive conference.

In 2010, after leaving Twitter, Dorsey developed a device that could accept debit and credit card payments on mobile devices.

He would name the company Square, as the device had to fit in the small square input that all iPhones, iPads, Ii, and Android devices had as a charging dock. Once inserted, users could swipe their credit cards to make a transaction.

At that time, Dorsey owned 24.4 percent of the company. He’s since diluted many of his shares and even donated $1 billion of his stake in Square to help fund the coronavirus relief effort.

As of September 2022, Jack Dorsey has a net worth of 4.8 billion dollars. As a founder of two multi-billion-dollar companies, it is no surprise that Dorsey is a billionaire himself.

Interestingly enough, the majority of his wealth is concentrated in Square. Currently, he owns around 13 percent of the company’s shares, while he only holds about 2 percent of Twitter’s.

Dorsey is an altruistic man. Outside of him giving away $1 billion worth of Square shares to Covid relief efforts, he also gave away nearly one-third of his Twitter shares to employees in 2016.

Business Mogul Elon Mask, just purchased twitter for an astounding $44 billion, which benefits Dorsey tremendously as a 2% shareowner. Dorsey is expected to net an additional $975 million once the transaction is fully complete.

Dorsey is, by all means, a unique man. He walks 5 miles to work every day, has a sleeve tattoo, and was interested in dispatch routing at 14. We often follow the path society tells us to take instead of pursuing things that genuinely interest us.

Dorsey could take his passion for dispatch routing, pursue it full-time as a college dropout, and even merge the idea of dispatch routing with instant messaging to make Twitter.

When Dorsey came up with the idea of Twitter, he didn’t try to create it himself. He knew he understood dispatch routing very well but messaging was new to him.

Instead of trying to teach himself everything he would need to know, he partnered with Odeo, a firm already developing its own instant messaging platform. This partnership allowed him to bring Twitter to market much faster than he could on his own.

Be curious and take action

Dorsey is among a select few special breed of entrepreneurs who founded two billion-dollar companies. He not only knows how to come up with great ideas but also executes them.

The most crucial step for anyone thinking about starting a company is just beginning. You never know if you are going to be the one who creates the next Twitter or Square.