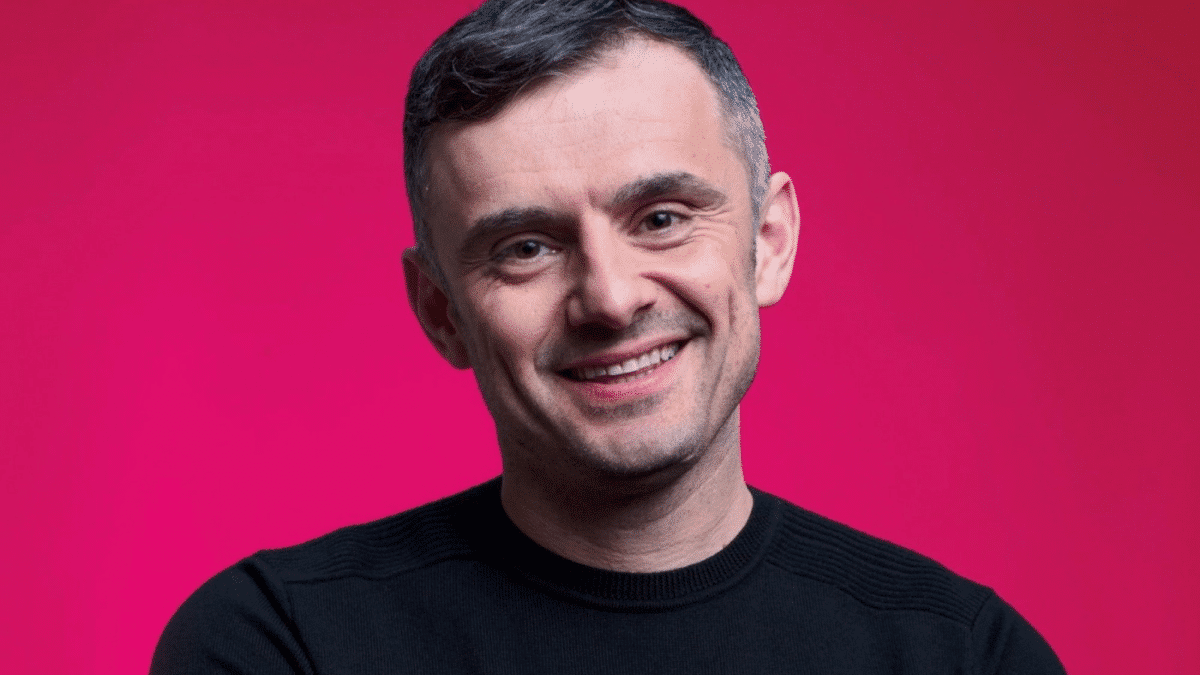 Vee moved from Belarus in the Soviet Union to the United States in 1978 at the young age of three years old. He grew up in Queensborough and moved to Edison New Jersey while he was still young. Vee always had an affinity for entrepreneurship. At the age of 7, he started his own lemonade stand and started to master the art of selling. He later moved into selling baseball cards and by the time he graduated High School he had sold thousands of dollars worth of baseball cards his classmates.

And the age of 14 he joined his family’s wine business and helped his father bag ice around the store for $2/ an hour. After High School, Vee went to college and got his bachelor’s degree from Mount Ida College in 1998. Upon graduation, he went back to work for his father’s local liquor store.

After graduating, Vee was promoted to oversee the day-to-day operations of his father’s store. Vee identify the internet as a great opportunity in the late 90s and decided to transition his father’s store into one of the first e-commerce platforms for alcohol. This was a massive success and he was able to grow the business from $3 million dollars a year in 1998 to $60 million dollars a year by 2003.

In 2006, he renamed his father’s store from Shoppers Discount Liquors to Wine Library and launched one of the first long-form YouTube videos called Wine Library TV. Vee would produce one episode every day for almost 5 years. With his charisma and natural ability to sell he landed appearances on national television shows like Ellen Degeneres and Conan O’Brien.

After 1000 episodes Vee ended up closing up shop and transitioned into consulting. In 2009, he and his brother started Vayner Media, which focused on helping large brands grow on social media the same way he did.

Some early clients for Vayner Media included companies like the NHL, PepsiCo, General Electric, and many others. Vee never raised any start-up capital and began Vayner Media in a small conference room. However, just nine years later, Vee has over 800 employees and services some of the biggest companies in the world.

As of May 2022, Gary Vee has an estimated net worth of 200 million dollars. As a successful marketer and influencer, he has built an amazing following on almost every social media platform out there. Although we know him mainly for growing his family’s wine business and starting Vayner Media, he has also had other successful ventures that contribute to his wealth.

With a long career in wine, Gary Vee saw how much people had to pay for wine vs how much it cost to acquire it. He created Empathy Wines with a simple value proposition: Bring more value with our Rose then you’re required to pay for it.

As a master of e-commerce, he knew he could cut the cost of traditional wine by cutting out the importer, distributor, and retailer. By just having farmers and a winery, he could then ship the wine directly to customers. This business model, known as direct to customer, allows you to avoid the traditional markup costs that are associated with products that go through a manufacturer and a retailer.

As of 2019, the company had sold about 15,000 cases of its signature California sourced wine and has amassed more than 2,000 subscribers who purchase the product exclusively online. In 2019, Constellation Brands announced they would acquire empathy wines for an undisclosed amount of money.

In 2008, Gary Vee gave a keynote speech in New York City that helped land his first book deal. After that speech, Gary Vee acquired a $1 million dollar book deal with Harper Collins that led to the publication of his first book, Crush It! In 2009, the book became an international bestseller and laid a lot of principles down with his thoughts on media, marketing, and communication. Vee has since written other best-selling books like Jab, Jab, Jab, Right Hook, Ask Gary Vee, Crushing It!, and The Thank-You Economy.

Soon after his book deal in 2009, Vee started angel investing. His first major investment was Facebook. Vee invested in Facebook after first meeting Zuckerberg, founder of Facebook, after giving a talk in Palo Alto. Upon speaking with Zuckerberg, Vee was impressed with both Zuckerberg and his business model. So in 2009, when the network was still private, Gary Vee invested $200,000 into Facebook. This investment alone turned him into a multi-millionaire. Since then he has invested in other companies like in companies like Facebook, Twitter, Tumblr, Snap, and Venmo.