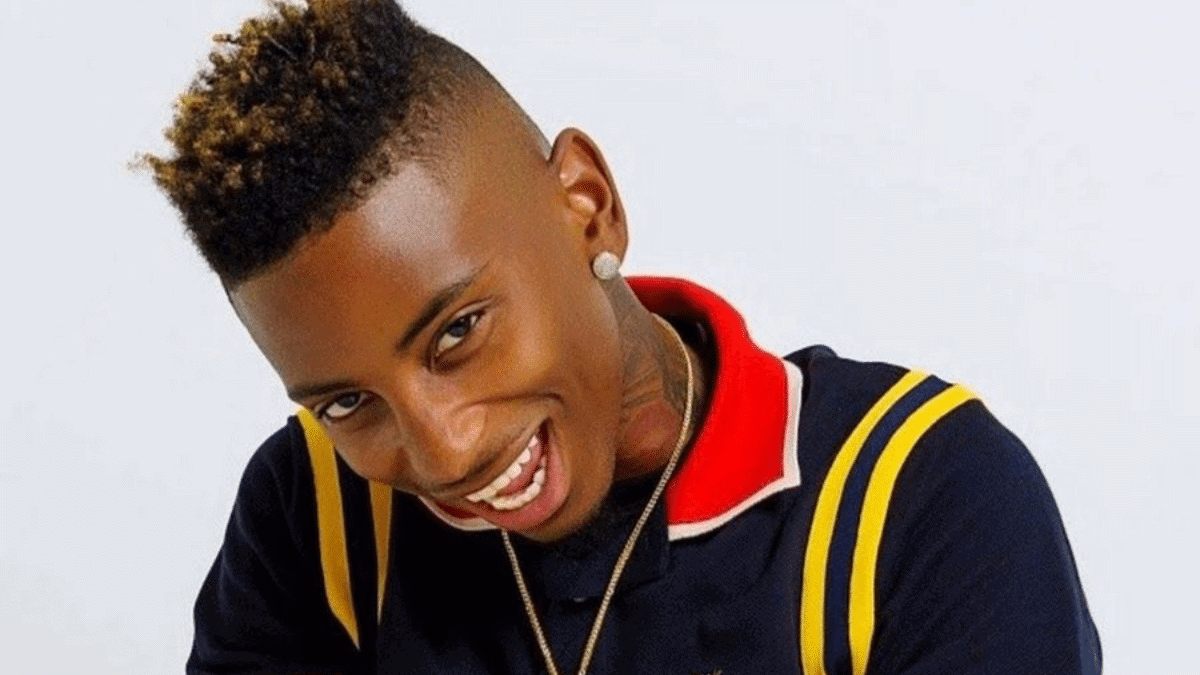 Have you ever wondered what the net worth of Funny Mike is? The American YouTube and comedian rapper has made a name for himself and is worth a fortune. He is famously known for his prank videos and parody songs. As of April 2022, Funny Mike has a net worth of $3 million. This post will discuss how he achieved his success.

He has a younger brother who goes by Wings; they both attended Tara Highschool. Upon graduating, he began posting short comedy videos on the then-popular app Vine.

In 2016 he would switch over to YouTube and begin posting content there. He was looking to express himself and have fun while doing so. He had no idea that his videos would go viral and be watched by millions worldwide.

Funny Mike uploaded his first video, RUNIK IS FIGHTING CANCER. A video dedicated to his close friend Runik who was going through chemotherapy.

His friend would survive, and the video has over 2 million views. Funny Mike would continue to post content ranging from revenge pranks on friends to surprising his girlfriend with gifts.

Funny Mike would also experiment with comedic rapping and referred to himself as 22 Savage, poking fun at the Atlanta artist 21 Savage.

He released his first song, No Heart in 2016, and released over 15 songs as 22 Savage, all receiving millions of views on YouTube.

His stint as a rapper only increased his following on YouTube, and similar to Kyle Foregard, His channel has blown up and currently has over 6 million subscribers.

As of April 2022, Funny Mike has a net worth of $3 million. His success as a YouTuber has generated massive wealth for him. He earns around 650,000 views daily, which could average around $5000 a day. He has successfully become one of the more prominent YouTubers there are today, and as time goes on, his following should only grow.