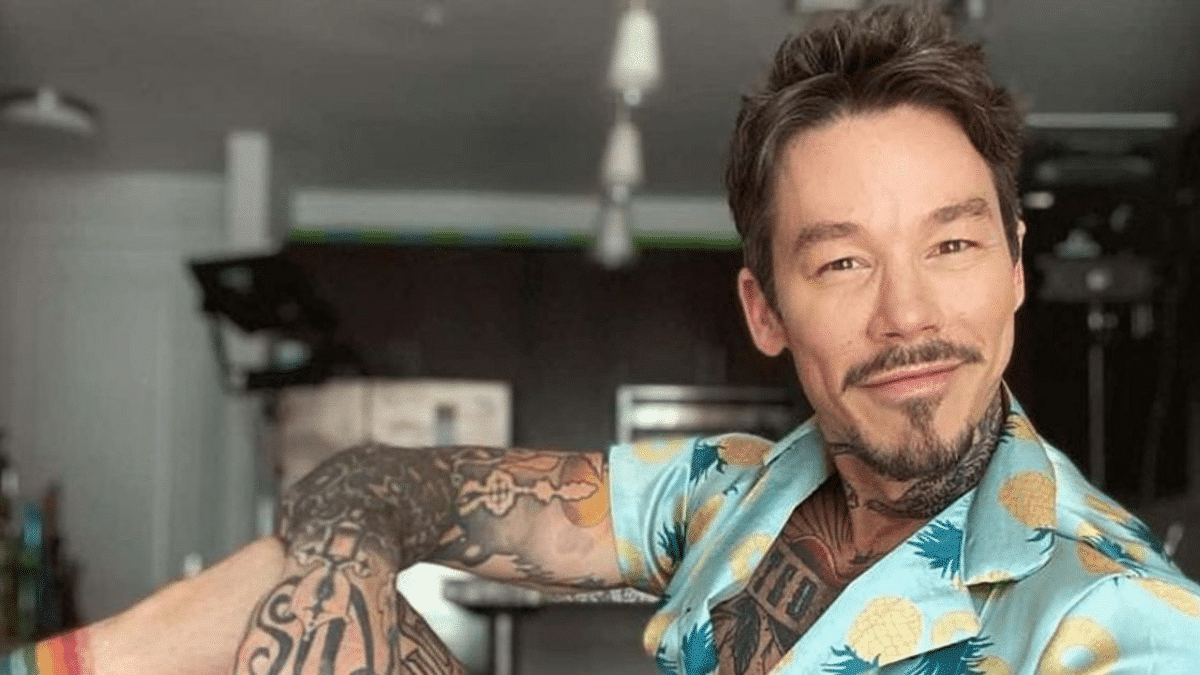 Have you ever wondered what the net worth of David Bromstad is? Well, the American designer and television personality has a successful career and is worth a fortune. Famously known as the winner of HGTV Design Star, David Bromstad as of April 2022, has a net worth of $4 million. This post will dive into how he achieved such great success.

Bromstad was born in Cokato, Minnesota, on August 17, 1973. His mother is of Swedish and German descent, and his father is of Norwegian descent. He is the youngest of their four children.

Growing up, he always had a passion for art and design. Bromstad attended Wayzata High school, and around this time, he figured out how his passion could translate into a professional career.

He decided to pursue a career as a Disney animator. He attended the Ringling College of Art and Design, a school located in Florida, where Disney strongly recruits from.

After graduating, he would receive an offer from Disney and begin working as an Illustrator. This would be the start of an illustrious designer career.

Bromstad worked with Disney for years after college, but unfortunately, after the 9/11 travesty, Disney was having financial troubles. As a result, Bromstad’s contract was not renewed, and he was laid off.

Bromstad was very understanding and praised Disney for giving him an opportunity and inspiring him as a designer. However, similar to Master P, Bromstad realized he had to diversify himself and create new asset opportunities to generate wealth.

He would start his own company, Bromstad Studio. The company would serve as a creative design consultant. They review people’s design plans and offer advice, such as color choices and furniture placement.

Bromstad’s friend would urge him to try out for HGTV’s Design Star. Design Star is a reality competition show where the winner receives a car and becomes the host of the show. Bromstad would shine and outlast nine other competitors and take home the grand prize.

He quickly became a fan favorite, and his following grew substantially. He hosted Design Star All-Stars, as well as seasons 3 and 4 on HGTV show Property Brothers. Bromstands transition from designer to TV personality has increased both his following and his finances.

As of April 2022, David Bromstad has a net worth of $4 million. A large part of his wealth is from his role as host of various shows. His interior design company contributes to his wealth as well. The combination of the two has set him up for financial freedom for years to come.