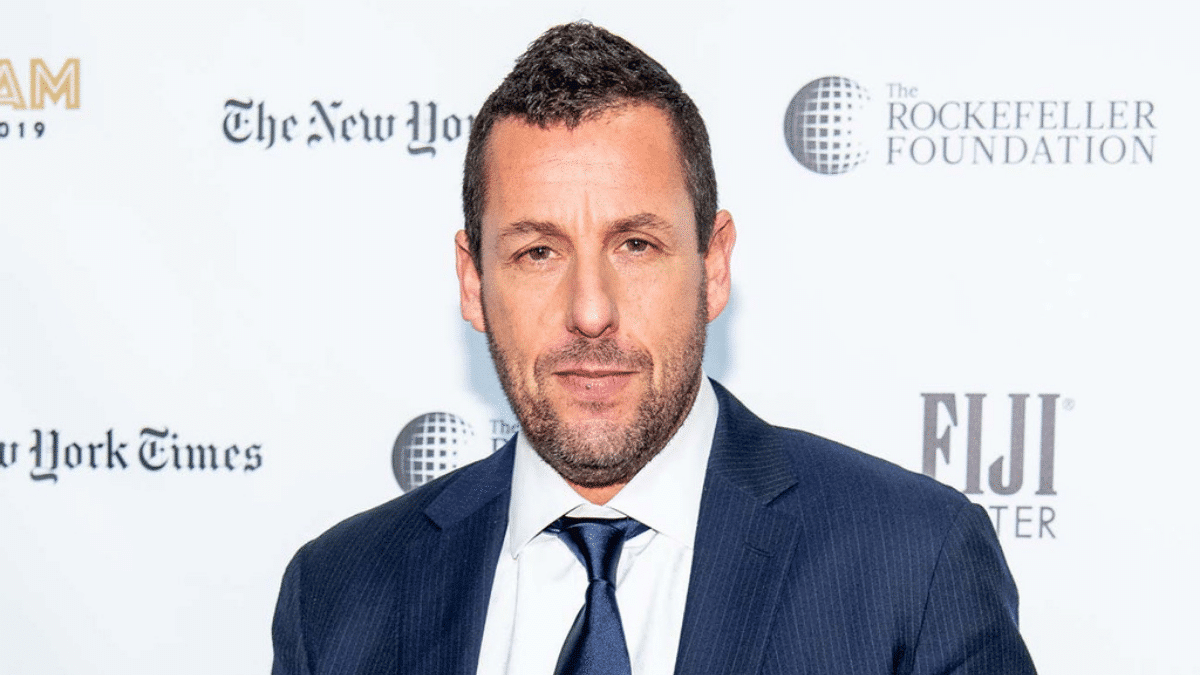 Have you ever wondered what the net worth of Adam Sandler is? Well, the actor, comedian, and producer has amassed quite the resume over his career. He started as a writer for Saturday Night Live in 1990 and has since won Best Actor, Male Star of the Year, and the Hollywood Film Award. He’s also won several People’s Choice Awards, most notably, Favorite Comedic Movie Actor for four years straight from 2012-2015. When you tally up all his awards and movie payouts, as of May 2022 Adam Sandler has a net worth of $420 million. In this post, we show you everything he did to become successful in his craft.

Sandler was born in Brooklyn, New York, on September 9, 1966. At the age of 6, he moved to Manchester, New Hampshire, and stayed there for high school. For college, he attended New York University, where he got his degree in acting in 1988.

Sandler got his first two gigs in 1987 when he played Smitty in The Cosby Show and then again as Stud Boy in Remote Control. His first appearance in a film happened in 1989 when he starred in Going Overboard. The movie didn’t get much traction, and it wasn’t until years later, after Sandler achieved his success, that the film was released to a broader audience.

While pursuing his acting career, Sandler also did stand-up comedy. He started at the age of 17, and in 1990 he was discovered by comedian Dennis Miller, who recommended him to be a writer for SNL. Sandler got the gig and would work as a writer for SNL in 1990. He was a great writer, and in just one year, he became a featured cast member.

Sandler stayed with SNL from 1990-1995 and achieved notoriety on the show for creating many characters and songs that would become instant hits.

Even though Adam Sandler was very popular on SNL, he was surprisingly let go in 1995. He has said that he wasn’t sure what happened or why they decided to let him go. At the time of his firing, he was one of SNL’s most-watched comics.

However, he chose not to feel bad for himself or give up on his passions. He instead chose to believe that it was for the best, and he couldn’t have been more right. Right around the time he got fired from SNL, he starred in Billy Madison. Although the movie got poor reviews, the film was a box office hit. The film raked in over 26 million dollars at the box office even though it was produced with a budget of only 10 million.

After Billy Madison, Sandler went on to star in some classic late 90’s films like Happy Gilmore, The Wedding Singer, The Waterboy, and Big Daddy.

As of May 2022, Adam Sandler has a net worth of 420 million dollars. Sandler has had a long career and demands some of the highest payouts in Hollywood. When he first started his film career in the mid-’90s, he was getting paid around 2-3 million per film. At this point in his career, Sandler earns about 20 million dollars per movie. He also usually gets a cut of the film’s profits.

His most lucrative contract came in 2014 when Netflix paid him $250 million to star in 4 films. Although the movies got negative reviews, Netflix said that viewers spent over 2 billion hours watching his films! His contract was extended with Netflix again in 2017, and it’s safe to say no actor has benefited more from the streaming era than Adam Sandler has.