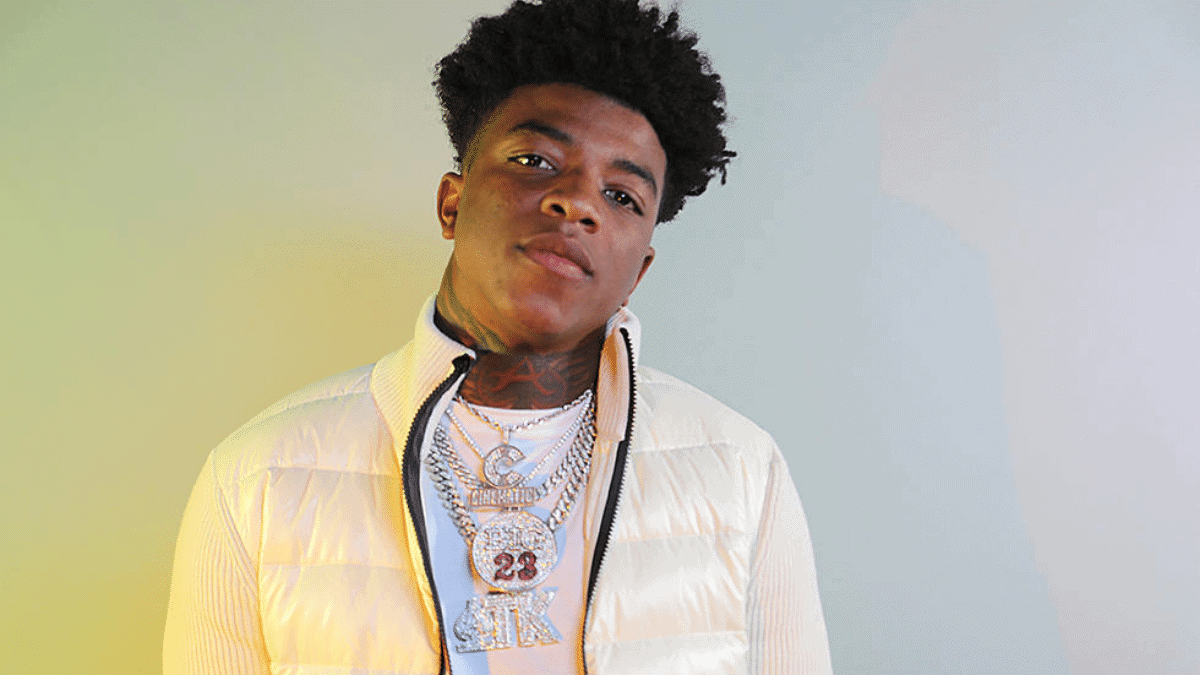 Have you ever wondered what the net worth of Yungeen Ace is? Well, the young rapper is making a name for himself as one of the bright upcoming stars in the industry. As of April 2022, Yungeen Ace has a net worth of $750,000 thousand. This post will illustrate how he achieved his success.

Yungeen Ace, formerly known as Keyanta Tyrone Bullard, was born in Chicago, Illinois, on February 12th, 1998. However, at the age of 4, he and his family would move to Jacksonville, Florida.

Bullard had an extremely tough childhood. He was one of twelve children. His father was behind bars, and his mother struggled severely to provide for them all.

His uncle would step in and be a father figure in his life, but unfortunately, his uncle would pass when he was 14. Bullard was devastated and turned to music and the streets to cope with the pain.

Bullard began posting songs to SoundCloud in 2018. His uncle is the one who came up with the name Yungeen Ace, and he used it as his stage name.

His first tracks were All in and Find Myself, and they were instant hits on SoundCloud and received millions of views.

He continued making music but was involved in a drive-by shooting that killed his brother Trevon and two close friends. The tragedy also left Bullard wounded as he was shot eight times.

Fortunately, Bullard would survive and use it as a wake-up call to take music more seriously. He released his debut album Life Of Betrayal, which produced hit singles Pain, F*uck That, and Jungle.

In a lot of his songs, he raps about the trials and tribulations of his life and all the pain he has endured at such a young age

He has worked with notable artists such as Lil Durk and Lil Baby on songs Aggravated and Do It. He is signed to Cinematic Music Group and is off to a great start in his young career.

As of April 2022, Yungeen Ace has a net worth of $750,000. Most of his money is from record deals, music sales, and live shows. He is just getting acclimated to the rap industry but has already gained the respect of his peers. As time goes on, his fan base will grow, and his music will slowly become more noticed and recognized.