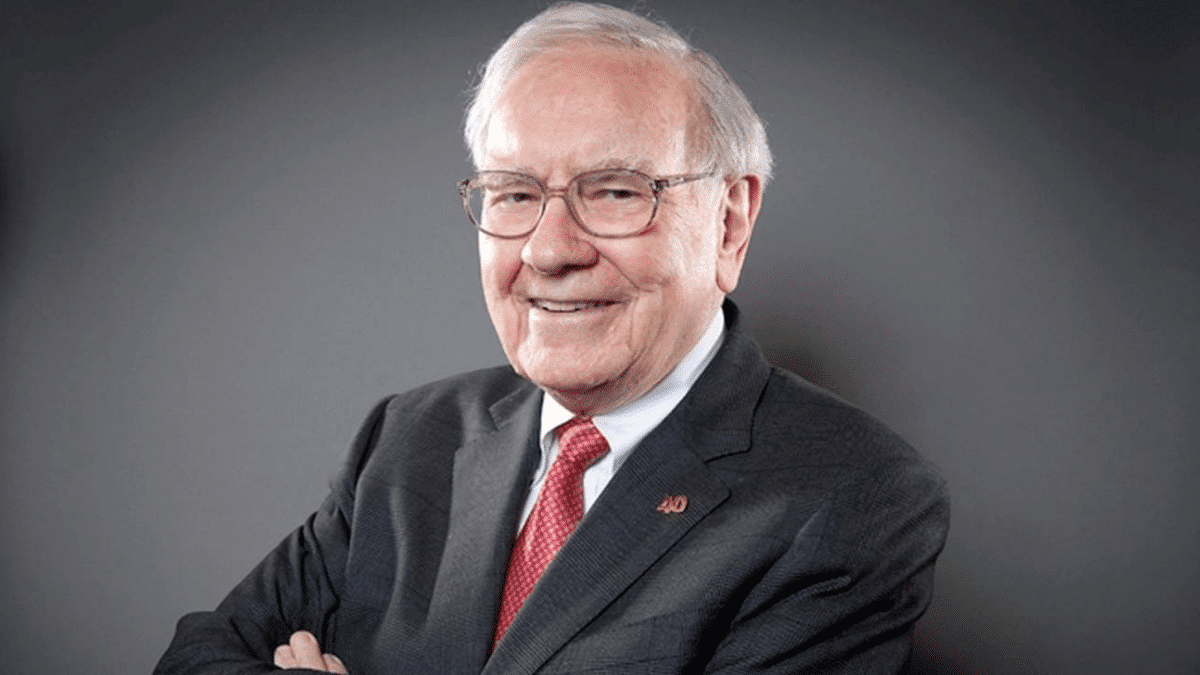 Have you ever wondered what the net worth of Warren Buffett is? As one of America’s most successful investors, the man has quite the resume. Coming from a middle-class background, it is very interesting to see how the mogul built his net worth. Today, Buffett stands as a huge role model to investors and philanthropists alike.

Warren Buffett was born on August 30, 1930, in Omaha, Nebraska. He is the second of three children and the only son of Leila and Congressman Howard Buffett. Buffett began his education at Rose Hill Elementary School. Buffett developed his interest in business and investing at a young age. When he was 7, he was inspired by a book he borrowed from the library called One Thousand Ways to Make $1000.

Buffett started making his mark and his fortune just a few years later. When he was 10 years old, he had lunch with someone from the New York Stock Exchange and began setting his goals for his entire life. After that lunch, young Buffett knew that he wanted his life to revolve around making money.

A year later, when he was 11 years old, he bought his first stock. He had a paper route and used the money from that to buy some Oklahoma farmland. By the time he was a sophomore in high school, he was running a successful pinball machine business and had a net worth of roughly $6,000, equivalent to $60,000 today!

In 1947, Warren Buffett enrolled at the Wharton School of Business at the University of Pennsylvania. He later enrolled at Columbia Business School. He earned a Master of Science in Economics from Columbia in 1951.

Wаrrеn Вuffеtt аlѕо lіkеѕ tо ѕhаrе hіѕ wеаlth wіth the those who are less fortunate. Іn 2010, Вuffеtt began thе “Gіvіng Рlеdgе.” This is a movement aiming to get wealthy people around the world to donate large amounts of their net worth before passing. Through this, Buffett has pledged to give half his net worth away. This would make it the largest charitable donation in human history!

Warren Buffett popularized a particular style of investing. He also thanks this style of investing for creating 30% of his net worth today! It is none other than dividend investing. Essentially, this involves investing in companies that pay dividends. A dividend is often a quarterly payment given to investors and is reflective of how successful the company is doing. If the company grows their earnings, they, will usually in turn, grow the dividend awarded. While the dividends alone don’t seem like a lot, they quickly add up through the rule of compounding.

Compounding is the idea of money growing exponentially. Year after year, these quarterly dividends would stack up and compound. As a result, Warren Buffet’s net worth skyrocketed! Some of his most famous dividend investments include Coca-Cola, Bank of America, Apple, General Motors, Kraft Heinz, Store Capital, Suncor Energy, UBS Group, PNC, M&T Bank, and much more.

As of April 2022, Warren Buffett has a net worth of $110 billion dollars. This makes him the 9th richest person in the world, just a few spots below Bernard Anrault! Warren Buffet’s financial success can largely be attributed to compounding. This is the idea that over time, invested money grows exponentially. Buffett understood this, and therefore, applied it at a young age with some very successful companies.

Today, the investor can sit back while making a ton of passive income! His investments, dividends, real estate, and companies all make him consistent monthly cash flow. This also teaches us the importance of owning assets. Warren Buffett consistently preached owning more assets than liabilities. This simple strategy can help propel our net worths from wherever they currently are.