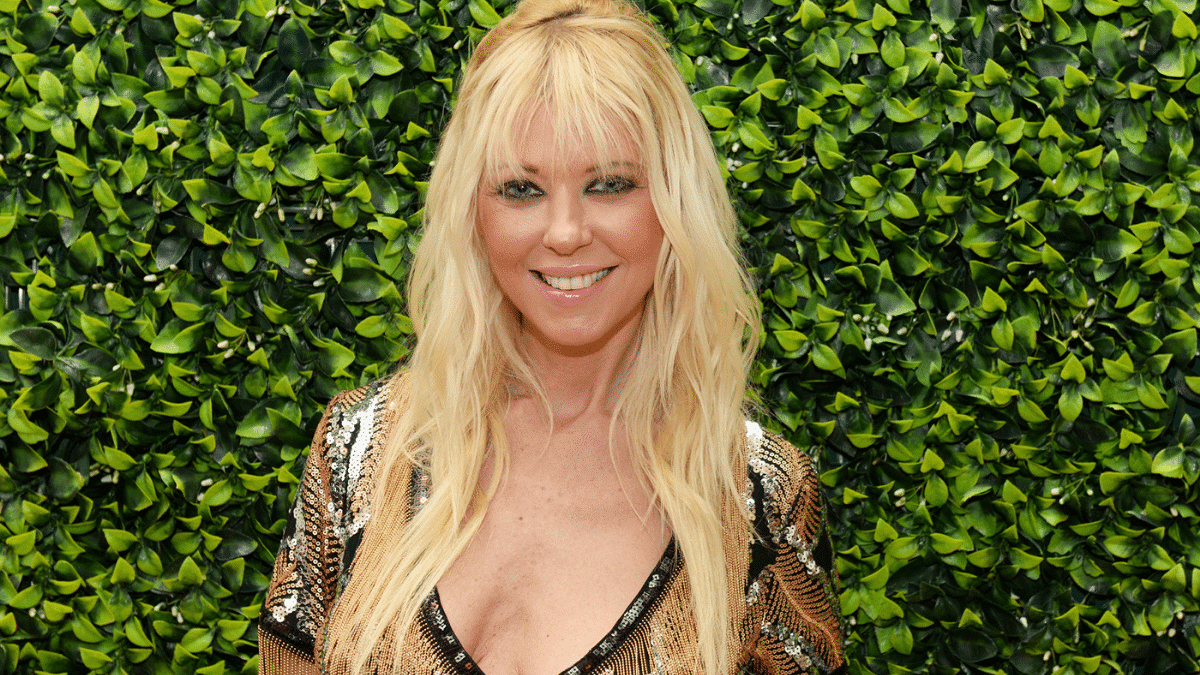 Have you ever wondered what the net worth of Tara Reid is? As one of Hollywood’s most renowned comedic actors, she has definitely built a resume for herself. You’d be surprised to learn that Tara Reid’s life was never a straight road to success. The actress overcame several personal obstacles to get to where she is today. In this post, we’ll be showing you how Tara Reid built her $2 million dollar net worth, and what you can learn from her story.

Tara Donna Reid was born and raised in Wyckoff, New Jersey on November 8, 1975. She was raised by her parents, Donna and Thomas Reid. Her mother was a teacher, in addition to a daycare center owner. Her father worked on Wall Street as a banker. Tara Reid had three younger siblings, made up of two twins, and one younger brother.

From an early age, Tara Reid showed a particular interest and passion for the performing arts. At family get together and celebrated holidays, she would perform shows for her relatives. Even at the age of five, she showed a particular talent for singing and dancing. Also, the young girl loved to act. Consequently, her parents let her attend Professional Children’s School in Manhattan.

Because of her talents, Tara Reid was quickly picked up by both commercial agencies and television show producers. Consequently, she became a regular actor on the game show “Child’s Play”. Additionally, she acted in several popular television commercials. Tara Reid featured in commercials for Jello, McDonald’s, and Crayola.

After having a rather successful career as a child actor, it was time for Tara Reid to focus on the second half of her career. In doing so, Tara Reid moved to Hollywood in 1997, when she was only twenty-two years old. Here, she transitioned her focus away from television shows and commercials. Instead, she focused on landing big movie roles that would land her a higher salary.

Sure enough, Tara Reid landed her first big blockbuster role in the 1998 movie “The Big Lebowski”. While the film wasn’t particularly successful at the box office, the movie is now widely considered a phenomenal cult classic! Later that same year, she appeared in a larger role in the hit movie “Urban Legend.” The actor later went on to film two sequels to this film.

Tara Reid found her first real taste of mainstream fame when she was cast for the famous “American Pie” movie trilogy. This comedic set of movies dominated mainstream pop culture in the early 2000s. In starring in this trilogy, Tara Reid was able to heavily increase both her popularity in Hollywood and the size of her eventual net worth.

Over the years, Tara Reid has starred and featured in countless Hollywood films. While most of these films were comedic, it’s no doubt that the actor has a long, impressive discography of her works throughout the years. here’s a list of some of her more famous films throughout her time in Hollywood:

As of April 2022, Tara Reid has a net worth of $2 million dollars. A majority of these earnings have come from her various casting roles. In 2016, Tara Reid purchased a home in Los Angeles, California that is now likely twice its value. Today, Tara Reid strives to be an internet personality and works with several online brands and artists.