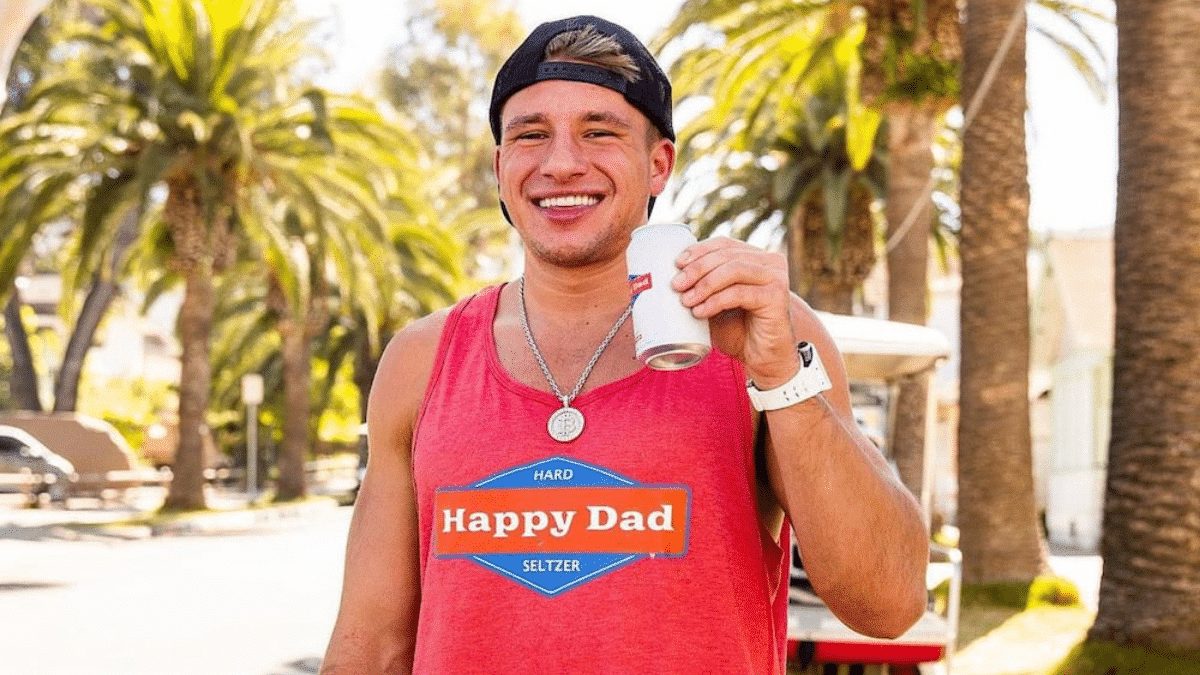 Have you ever wondered what the net worth of Stevewilldoit is? The American YouTube has built a large following and is worth a fortune. He’s famously known for his insane challenge videos. As of April 2022, Steve will do it has a net worth of $3.5 million. This post will guide you on his journey to success.

Stevewilldoit, formerly known as Stephen Deleonardis, was born on August 26th, 1998, in Oviedo, Florida. He has a brother, Rocco, and a sister Briana and the three would grow up together.

Determined to keep making content, he turned to YouTube and posted there. He began posting to YouTube in 2019 under the name Stevewilldoit. The name choice was easy for Steve because there was nothing he wasn’t willing to do on camera.

This attitude and mindset would make him a fan favorite and one of the most subscribed YouTubers in the world.

Steve would start making challenge videos where he would consume an absurd amount of food and alcohol.

He has a supremely confident personality, and his first video was titled I’m Taking Over YouTube and has received over 900,000 views on the site.

The video’s success caught the eyes of Kyle Foregard and the NELK entertainment channel. The channel already had over 7 million subscribers and wanted to co-create videos with Steve. To no one’s surprise, working with NELK increased his fame tremendously.

On April 13th, 2021, Steve and NELK members made one of their most popular videos to date. The video was the group buying a 10 million dollar Yacht in Bitcoin. The video was a huge success and landed over 3.5 million views on YouTube.

Steve has been known to be very interactive with his viewers, and many of his challenges are suggested by them. He also often has giveaways, giving fans a plethora of luxurious items.

Steve has become one of the more famous faces on YouTube, and as each day passes, his following increases, which positively impacts his wealth.

As of April 2022 Stevewilldoit has a net worth of $3.5 million. His worth is primarily from his presence on YouTube, and he has over 4 million subscribers to his channel. He has become recognized by other content creators and has worked with rappers like Tekashi 6ix9ine. He has only been posting on YouTube for two years and has already become a star. It’s safe to say that Stevewilldoit’s channel will be successful for years to come.