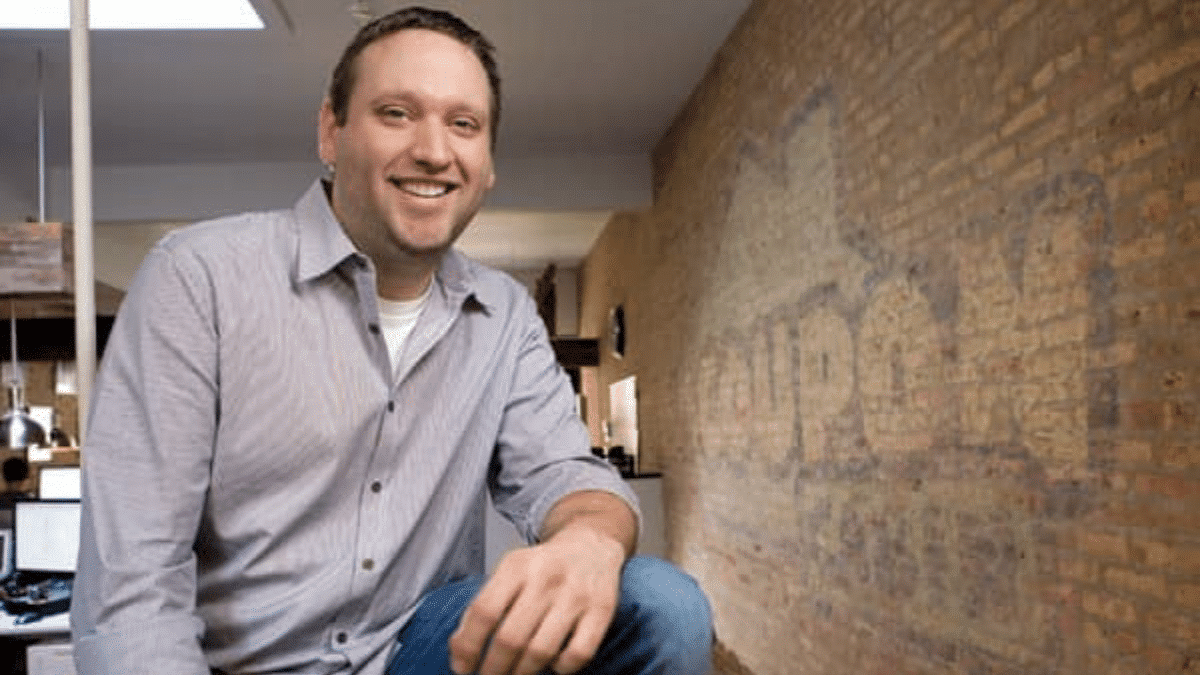 Have you ever wondered what the net worth of Scott Kluth is? Well, the American businessman is the CEO of CouponCabin, and his company is very successful. He is famously known as the husband of tv personality and the Real Housewives of New York actress Tinsley Mortimer. As of April 2022, Scott Kluth has a net worth of $30 million. This post will dive into how he achieved success.

Kluth was born on August 13th, 1979, in Lakewood, Colorado. His father, Gene Warren Kluth, was a businessman, and his mother, Linda Kluth, was a homemaker.

He attended high school in the Lakewood area but would head to Illinois for college. He graduated from Northern Illinois University.

After graduating, like many college students, he had difficulty finding work, and money was tight. He would work at Sears but always knew he wanted to start his own business.

He borrowed $5,000 from his mother and used it to create a business that would lead to financial freedom.

Kluth believed in the “build it, and they will come” philosophy, meaning if you put proper effort and belief into a project, it will over time become successful.

He would channel that energy, and start a coupon business, CouponCabin. Everyone loves coupons. Customers get discounts, and brands get an opportunity to market products and engage customers.

He struggled initially and underestimated how much money it took to start a business. He had to sell his car and take multiple loans from his mother.

CouponCabin is very user-friendly, and it’s a free service requiring no registration, and all the codes are redeemable online. Smart Money Magazine has recognized the site as one of the seven best online coupon sites.

Similar to Daymond John, with the help of his mother, Kluth was able to create a multi-million dollar company from the ground up.

As of April 2022, Scott Kluth has a net worth of $30 million. His wealth is from the great success of CouponCabin. His affair with Tinsley Mortimer put him into the limelight, but Kluth has built an empire of wealth and has made a name for himself in his own right.