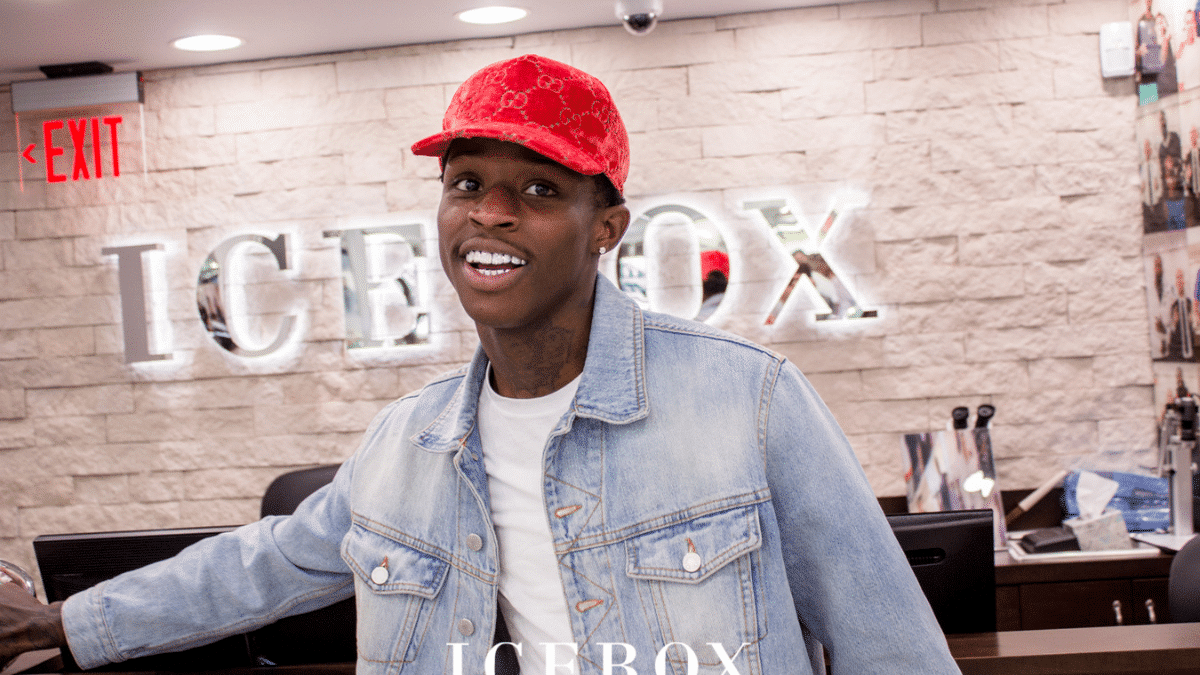 Have you ever wondered what the net worth of Quando Rondo is? Well, the young rapper is quickly making a name for himself and generating wealth. Famously known for his song, I Remember, as of April 2022, Quando Rondo has a net worth of $700,000. This post will illustrate how he achieved success.

Growing up, he always gravitated toward music. However, he was a troubled teenager and spent time in and out of juvenile detention centers. He was involved in the Rolling 60s Neighborhood Crip street gang in the Savannah area.

In 2017, after being released from a detention center, he decided he did not like the trajectory of his life.

He would start taking music more seriously, hoping to use it as an outlet to provide a better life for himself.

Quando Rondo originated from his love of basketball player Rajon Rondo and his street nickname “Quando.” The name stuck, and he began to release music and become known locally.

In 2018, his career would take off into the national spotlight. He released, I Remember featuring Lil Baby, as well as Motivation and Paradise. Each song had great success and generated millions of views on YouTube.

He would capitalize on the notoriety by releasing his first mixtape, Life B4 Fame. The project featured Lil Baby, Lil Durk, and others.

Life B4 Fame earned over a million views on my MyMixtapes and was one of the best mixtapes to drop in 2018.

His success got the attention of renowned artist NBA Youngboy, and he offered him a record deal to Never Broke Again LLC.

Rondo would release five mixtapes and one studio album QPac, which peaked at number 22 on the Billboard top 200.

Rondo is relatively new to the rap game but has already shown he can be one of the best young artists out.

As of April 2022, Quando Rondo has a net worth of $700,000. His wealth is from his music sales, live performances, and a record deal. As time goes on, his following should continue to increase, and his wealth should do the same.