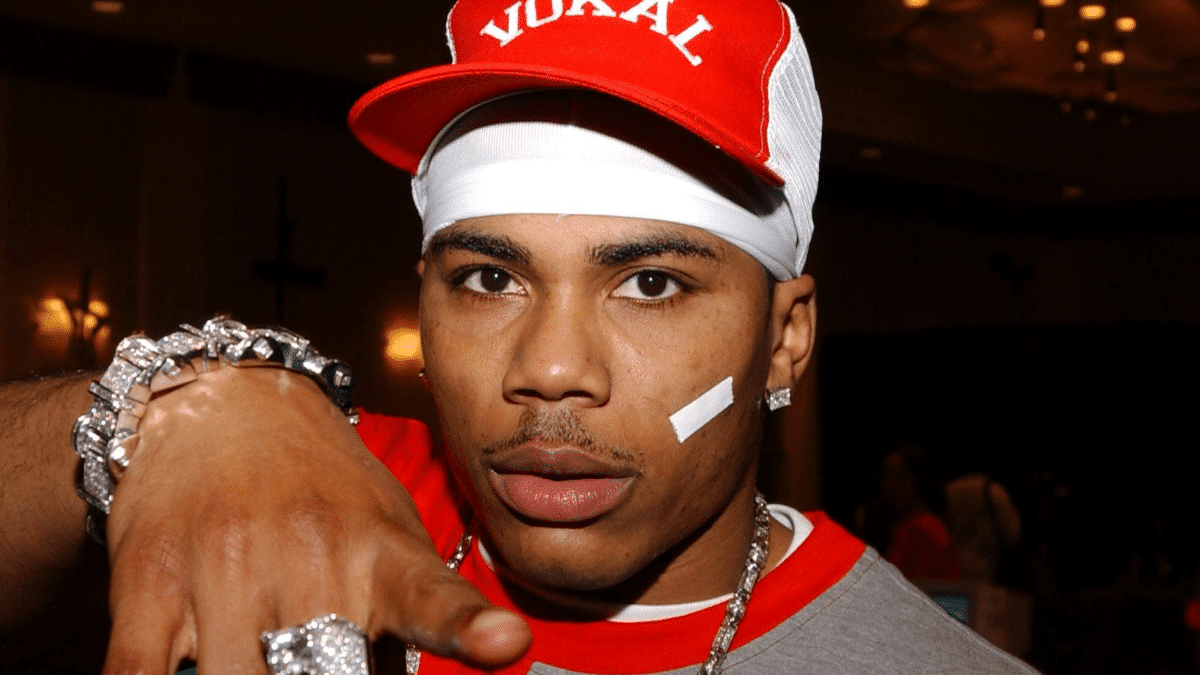 Have you ever wondered what the net worth of Nelly is? Well, the American rapper has a number of hit records and is worth a fortune. He has been in the music industry for nearly 30 years. As of April 2022, Nelly has a net worth of $40 million. This post will discuss how he achieved success.

Nelly, formerly known as Cornell Iral Hayes, was born November 2, 1974, in Austin, Texas. His parents divorced when he was young, and he moved to St. Louis, Missouri.

He attended University City High School and created a rap group called St. Lunatics with his friends and half-brother.

The group was fairly successful and generated fans locally. Their single Gimme What Ya Got was a hit within the city.

However, they could never become known nationally, and record labels weren’t interested. Nelly was shown to have the most potential, so the group allowed him to go solo, and Nelly wouldn’t let them down.

Nelly secured a deal from Universal Music Group, but the other artists on the label were not a fan of his.

At the time, music was dominated by the east and west coast. Nelly being from the midwest was viewed as an outsider who did not belong.

Nelly was fearless, worked hard, and let his music do the talking despite what others thought. He released his debut album Country Grammar (Hot Shit), which produced the hit single Ride Wit Me, which peaked as high as number 3 on the US Billboard Hot 100. The song was a massive hit and put Nelly on the map as an upcoming rapper in the industry.

He followed up with the release of Nellyville in 2002, which debuted at number 1 on Billboard’s Top 200 Music Albums.

Hot N Here, Nellyville’s lead single, was Nelly’s first number one hit on the Billboard Hot 100. The song was also the winner of the Grammy Award for Best Male Rap Solo Performance.

Nellyville was his most successful album to date. It was certified 6x multi-platinum and was one of the biggest albums of the early 2000s.

Nelly mastered the art of making a hit. He could create unforgettable catchy hooks that flowed beautifully over beats. His rhymes were not complex like Eminem, but simple and perfect for singing along.

As of April 2022, Nelly has a net worth of $40 million. The majority of his wealth is from his success as an artist, profiting from music sales, tour dates, and features. He also had various business ventures throughout his career. He had brief sneaker deals with Nike and Reebok as well as ads for Got Milk? And Ford Motor Company.

Additionally, he is the owner of Apple Bottoms, a female clothing line, and Vokal, a clothing brand that caters to men. Nelly is one of the biggest rappers to come out of the midwest, and his impact and legacy will live on forever.