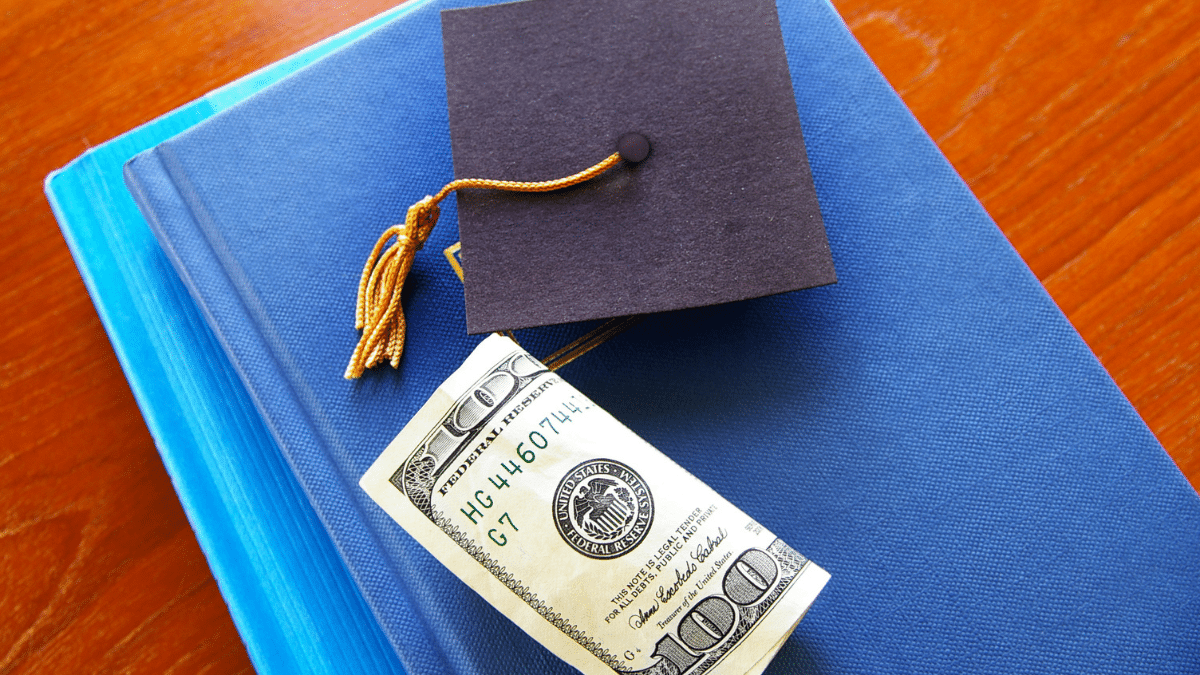 Most people would like to earn a million while still studying, but it seems like a pretty unrealistic goal. As a student, it is difficult enough to manage your own finances, and the idea of becoming a millionaire may seem impossible. However, there are a number of very rich entrepreneurs today that came up with their money-making ideas while they were young college students. Here is some inspiration for you if you want to earn your first million while studying in college.

When Facebook’s founder first became wealthy, he was still a college student. Almost everyone knows about the beginnings of Facebook, and Mark Zuckerberg is now one of the wealthiest people in the world.

If you think your youth is a limitation, think again. It is never too early to follow your dreams. Brother and sister duo Scott and Stacey launched MySocialCloud.com while Scott was in college and Stacey was still in high school. They secured a $1 million investment for their cloud-driven platform that lets users store passwords and log in to their online accounts from a single secure website.

You can make money while studying

If you already have difficulty completing all your assignments, you may think making millions of dollars while you’re at college is impossible. However, there are many ways you can outsource your college work to professionals to help free up your time. For example, there are probably many times when you think to yourself, “I need help writing a research paper,” and luckily for you, there is a solution for that. EduBirdie is an online essay writing service with professional writers who are experts in their subjects. They will help you write quality, plagiarism-free essays while you pursue your dreams to make millions. In today’s times, you have to balance academic and professional life to succeed.

If you’re always in debt, it can be hard to find your way out of the debt cycle. You need to start thinking differently about money. To do so, you will need to read books, watch videos, and get some coaching.

You need to be savvy about how you will make money from your business idea. Many people have good ideas but don’t become millionaires because they don’t know enough about execution and how to make money work for them.

Turn your passion into a business

If you are truly passionate about something, become an authority and make a business out of it. Tyler Dikman was charging people to fix their computers when he was still in eighth grade. His skills were noticed by executives at Merrill Lynch, and he was hired at age 15. He started his own business repairing computers and has made millions. He scored a place on Businessweek’s 25 Under 25 list.

If you have many great ideas, take the best one and monetize it. It doesn’t matter if it’s a product or a service. As long as people are willing to pay for the benefit it offers them, your invention could potentially make you a lot of money.

You will have to make sacrifices

You don’t need to be brilliant to become a millionaire, but you do need to be creative, hard-working, and disciplined. Billionaire entrepreneur Mark Cuban is an example of someone who started with wealth creation at a young age.

He sold trash bags and peddled stamps and coins in school for extra cash. While most kids were focused on having fun in school, Cuban was always thinking about his next hustle.

If getting rich is your goal, you can’t allow obstacles to stand in your way. You are likely to face many bumps in the road on your journey to wealth. It’s those who persist despite setbacks that come out victorious.

Every time you face adversity, you have to figure out how to turn it into an opportunity. Adversities should make you more determined than ever to persist until your reach your goals.

A wealth-building attitude is necessary if you want to attain wealth at a young age. It’s a serious commitment that requires some serious shifts in your thinking. The fact that so many young people are millionaires today shows that it is possible.

If you have an idea, the knowledge, skills, a single-minded focus, and a determination to persist despite setbacks, you have the potential to become a millionaire while you’re still studying.