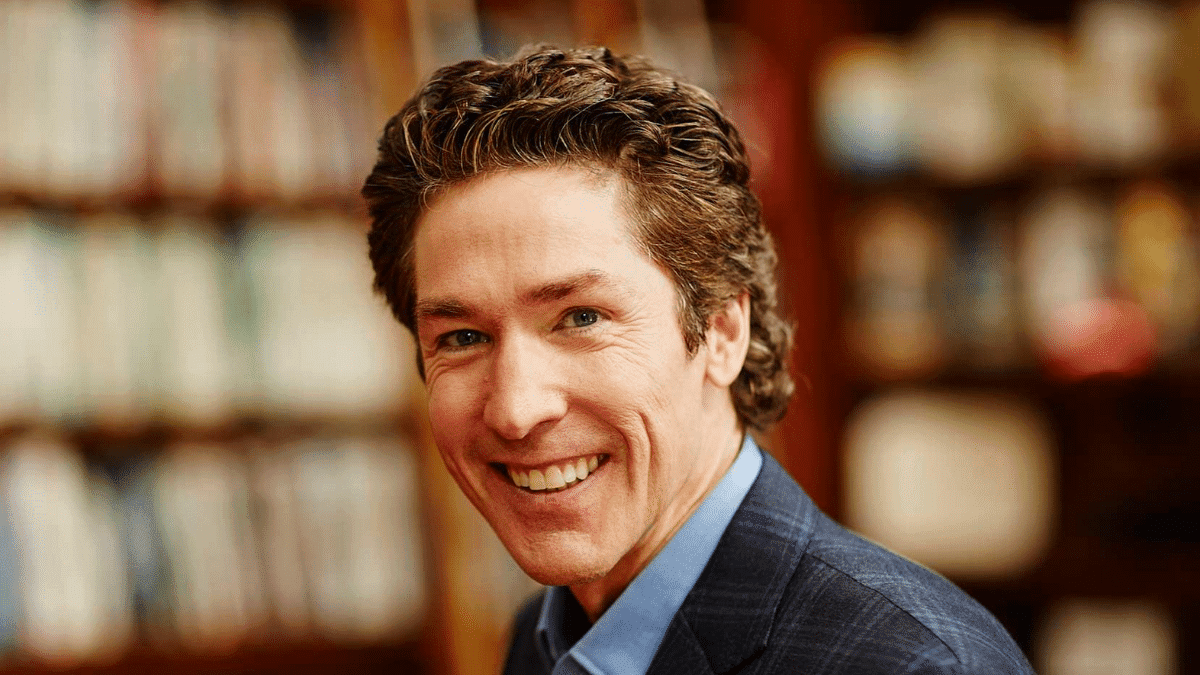 Have you ever wondered what the net worth of Joel Osteen is? He is well renowned for being not only a pastor but a televangelist and author as well. Having viewers in over 100 countries, it should not be surprising that he has quite a fortune. As of May 2022, Joel Osteen has a net worth of over $50 million dollars.

Osteen was born on March 5, 1963, in Houston, Texas. His father, John Osteen, was a Southern Baptist pastor as well. John Osteen became a pastor of Lakewood Church, a church he founded himself in the back of an old feed store.

Joel attended Oral Roberts University to study communications, however, he did not graduate. Returning to Houston in 1982, Osteen created a television broadcast for his father’s sermons. Having been producing for over 17 years, this turned out to be the experience he needed for his televangelist career.

Joel Osteen initially did not want to preach despite encouragement from his father. It wasn’t until 1999 that Joel performed his first sermon, much to the appreciation of his father who passed 6 days after. Preaching regularly after his father’s death, Joel took his father’s legacy and built upon his Lakewood Church.

Fifteen years after delivering sermons at the Lakewood Church, Joel expanded his audience from 5,000 to over 43,000 by 2014. In addition to growing his audience, Osteen also expanded the church by acquiring the Compaq Center to perform services in.

At the time of its grand opening in 2005, the Compaq Center garnered over 56,000 attendees. This included many influential people such as Nancy Pelosi. Moreover, Osteen has enjoyed having relationships with John McCain and the Obama family.

Osteen distinguishes himself by his signature preaching style, one that places great importance on having mercy instead of sin. One preparation method he uses is by listening to himself on tape and memorizing his lines.

Not only is Osteen an influential preacher, but an author as well. Osteen has written Your Best Life Now: 7 Steps to Living at Your Best Potential and Become A Better You: 7 Keys to Improving Your Life Every Day. He has demonstrated his success as an author with both of his works making the New York Times Best Seller’s List.

As of May 2022, Joel Osteen has an estimated net worth of over $50 million dollars. Receiving no salary from his church’s $70 million dollars annual budget as being the senior pastor, most of his income comes from his highly successful book sales.