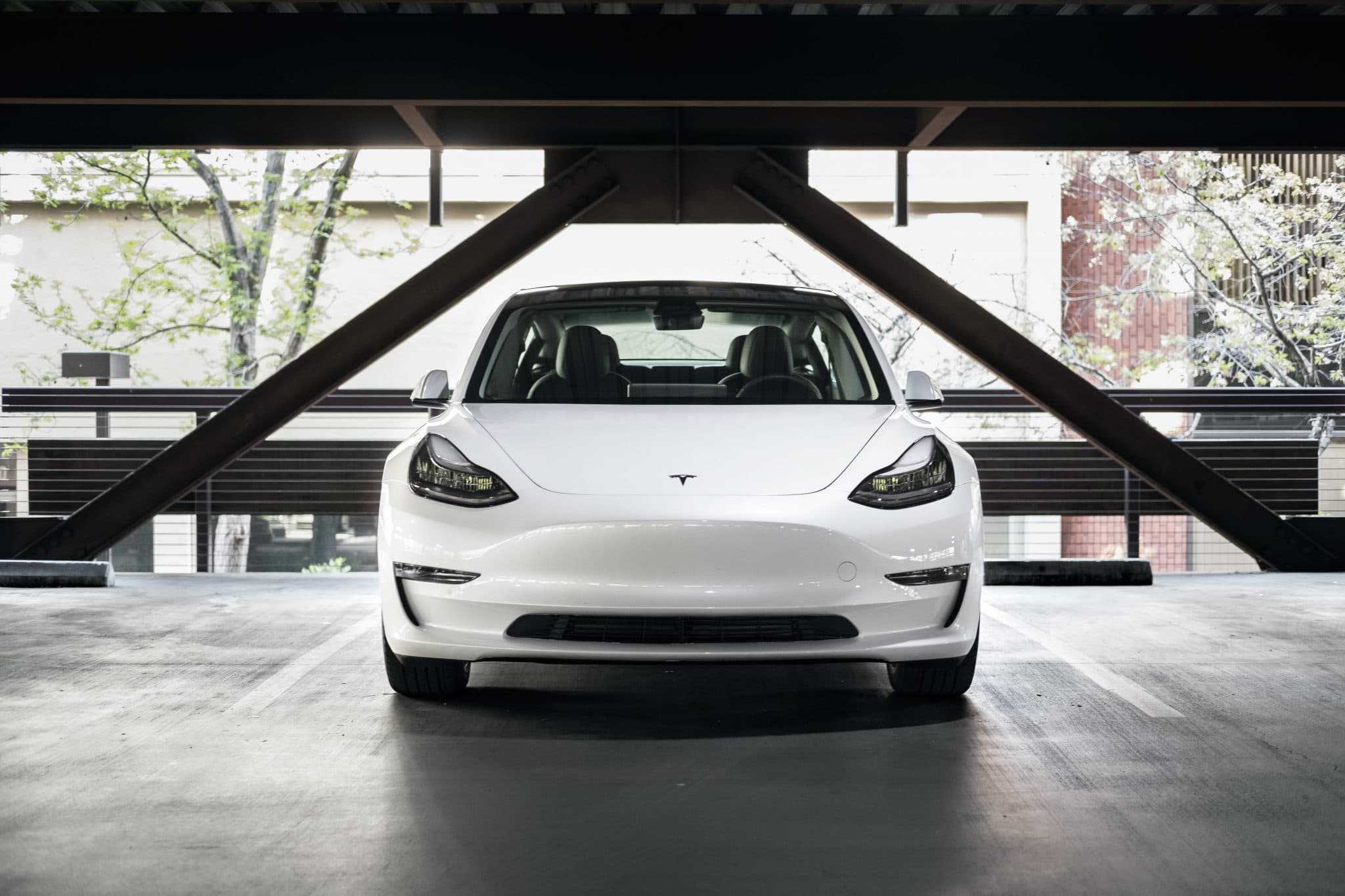 On July 13, 2020 CEO of Tesla Elon Musk became the world’s seventh-richest man. Tesla’s stock price reached an all-time high of $1750 a share, and a company valuation of over $325 billion. Just 17 years ago, however, Tesla was nothing more than a daring ambition. Fast-forwarding to 2020, it is now the most valuable automaker in the world. How was Elon Musk able to build Tesla into what it is today?

Who Is Elon Musk?

Elon Musk is an American entrepreneur with a keen eye for industry-disrupting opportunities. While originally studying physics at Stanford University, Musk dropped out and began his first company with his brother out of their apartment. That first company went on to become Zip2, a web software startup that created online city guides for newspapers.

Elon later sold this company to fund a new project. This project would eventually turn into PayPal and was purchased by eBay in 2002 for 1.5 billion dollars. With Musk as a majority shareholder, Musk made $180 million from the sale. Elon didn’t do what most entrepreneurs do after making hundreds of millions of dollars. He didn’t party or buy a resort in Cabo. As a hungry 30-year-old entrepreneur his only focus was starting his next venture.

Elon Musk And His Inception Of Tesla

Tesla, Inc. began in the year 2003. The startup at the time was founded by silicon valley entrepreneurs Martin Eberhard and Marc Tarpenning. According to the company’s website, they set out to prove “that electric vehicles can be better, quicker and more fun to drive than gasoline cars.”

Being a newly found company, the two set out to look for investors. Elon Musk joined them in 2004, investing over 7 million dollars of his own capital and becoming chairmen of the company. Elon became a great asset given his prior technological and entrepreneurial experience. He even led the company through its Series A financing. The three vowed to change the world with their innovation.

As entrepreneurs, the first step we should take in starting a business is finding a solution to a problem. At the time, General Motor’s failed line of electric cars created negative public sentiment. There was no doubt electric vehicles were eco-friendly, there just wasn’t much demand for them.

In order to drive demand, Tesla planned to excite crowds with the first-ever electric supercar. Never in history was an electric car able to reach the speeds or mass appeal of gas-powered vehicles. If they could somehow create a fast, sporty electric car, maybe they could begin to capitalize on this opportunity.

If you want to learn more about businesses that have succeeded against the odds, you’ll definitely enjoy “Two Small Companies that Took on Giants.”

It’s safe to assume starting an automobile company from scratch isn’t expense-friendly. This happened to be the main issue Tesla CEO’s faced up until 2007. The company needed a knowledgable and experienced leader to guide a restructuring.

Naturally, the attention turned to chairmen Elon Musk. Musk undoubtedly stepped up to fill the role as CEO.

Swiftly, Musk began efforts to save the company financially. He fired 20% of the workforce, secured $40 million in debt financing, and formed a strategic partnership with Daimler. These genius financial moves put Tesla in a position to increase production, expand its future vehicle line, and repay existing debt.

Tesla’s competitive advantage was its innovative lithium-powered battery. They believed this battery would grow stronger and cheaper in the very near future. This battery was powerful enough to launch its first model, The Roadster, from 0-60 mph in just 3.7 seconds. The Roadster was not only an amazing achievement for such a young company but also proved to be something no other company had ever succeeded in creating.

This is just the first of many patented technologies Tesla has under its belt. Their innovative capabilities serve as a competitive advantage and a large focal point investors use when valuing the company.

After the large commercial success of the Roadster, Tesla was now financially capable of manufacturing less-expensive models at larger quantities. By doing so, Tesla slowly began to gain mass appeal as it targeted larger, more common audiences with less-expensive models. As one might guess, this resulted in even larger success with more models being sold.

Tesla continues this strategy of scaling to this day. It plans to use revenues made from current budget-friendly vehicles, such as the Model Y, to fund future mass-scale production of an even less-expensive model.

Why Is Elon Musk’s Scaling Strategy For Tesla So Genius?

Because it demonstrates tactical planning. Elon Musk was fully aware he wouldn’t be able to compete with larger automobile companies at the start. He raised capital by selling small numbers of expensive vehicles in order to sell much larger numbers of inexpensive vehicles.

What Can You Learn from Tesla?

Elon Musk has defied odds time and time again. Having now built both Tesla and SpaceX from the ground up, it’s exciting to see what the entrepreneur will do next. He continues to set an example for the rest of us entrepreneurs to never think too small and to always think three steps ahead.

As Tesla continues to grow and potentially disrupt industries in the far future, its story will continue to serve as both entrepreneurial motivation and inspiration. By taking these lessons and applying them to our own businesses, we too can start to see more success in the near future.