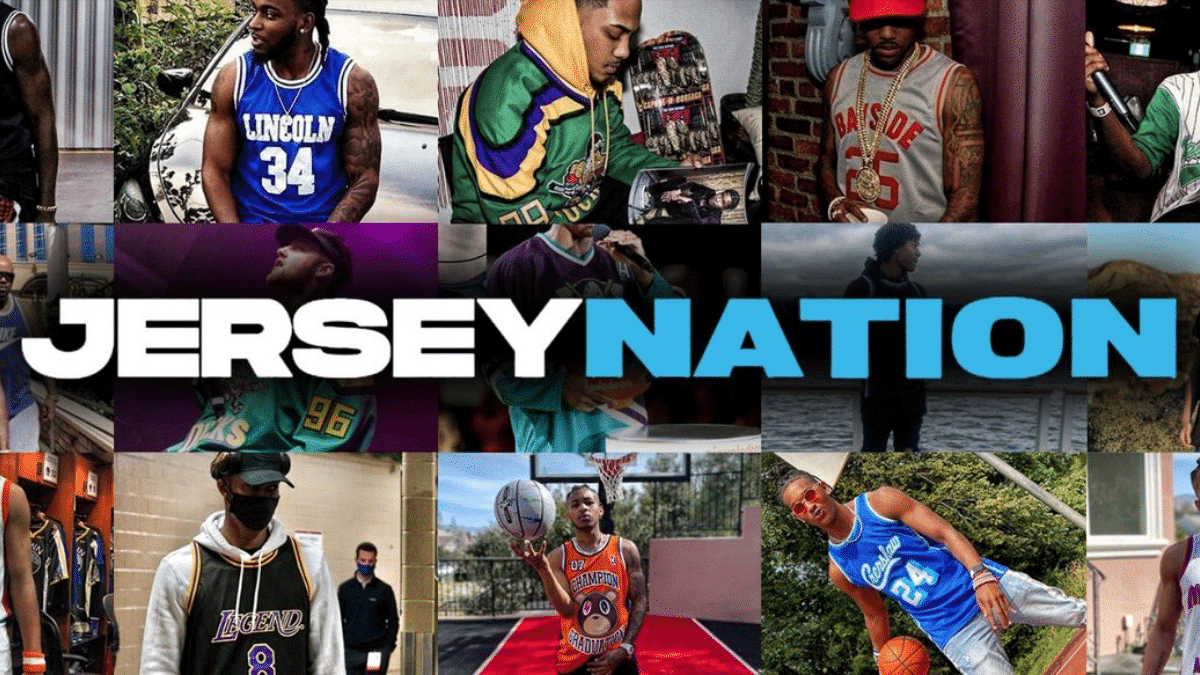 Shak Hammadi is a young entrepreneur who knew from an early age that he wanted to defy the norm. “I’ve always wanted to be my own boss,” said Hammadi. Growing up, he was not content with going through the motions and working a 9 to 5.

Therefore he took initiative. With a few thousand he saved from working at a supermarket Hammadi began to brainstorm. He juggled many different business ideas and eventually came up with the brilliant idea of creating and selling jerseys.

Hammadi was focused on his small business and decided to skip college so that he could pursue his business full time. He stated, “I would rather work on a business than do classes. That’s when I knew I wanted to go full time with this.” He became fully committed to his business which he ended up naming Jersey Nation.

Hammadi created Jersey Nation with hopes of fully transforming how jerseys were worn. He wanted to create jerseys that were unique and got the inspiration for them through vintage Tv Shows, sports, movies, Hip Hop, and Rap Culture.

The next step for Hammadi was marketing. With the impact and relevance of social media, he figured that influencers would be most beneficial for his brand.

He began to target celebrities, rappers, and NBA players. After reaching out to hundreds of them via Instagram Hammadi was luckily able to make a breakthrough. Below are a few names of people and TV shows that Hammadi was able to work with:

Thanks to these strategic partnerships, Hammadi’s brand grew tremendously. With Jersey’s ranging from $34.99 to $49.99, Hammadi has created an affordable but well-respected brand. As of 2021, the company makes $800,000 in annual revenue.

Although Jersey Nation is already a success, Hammadi wants to make the company a household name. He hopes to branch out to sell to AAU basketball teams and other organizations.

Hammadi also has philanthropic aspirations as well. Hammadi takes pride in taking care of his customers and most importantly giving back as much as he can.

Persistence is Key: Hammadi had to reach out to hundreds of influencers before a select few said yes to him. Stay the course; hard work will reward you. Remember: Failure is not the opposite of success, it’s part of it.

Importance of Influencers: No matter how good your product is, it doesn’t matter if no one knows about it. One of the most sure-fire ways to generate buzz around your products and get your brand to take off is to market your product with influencers.