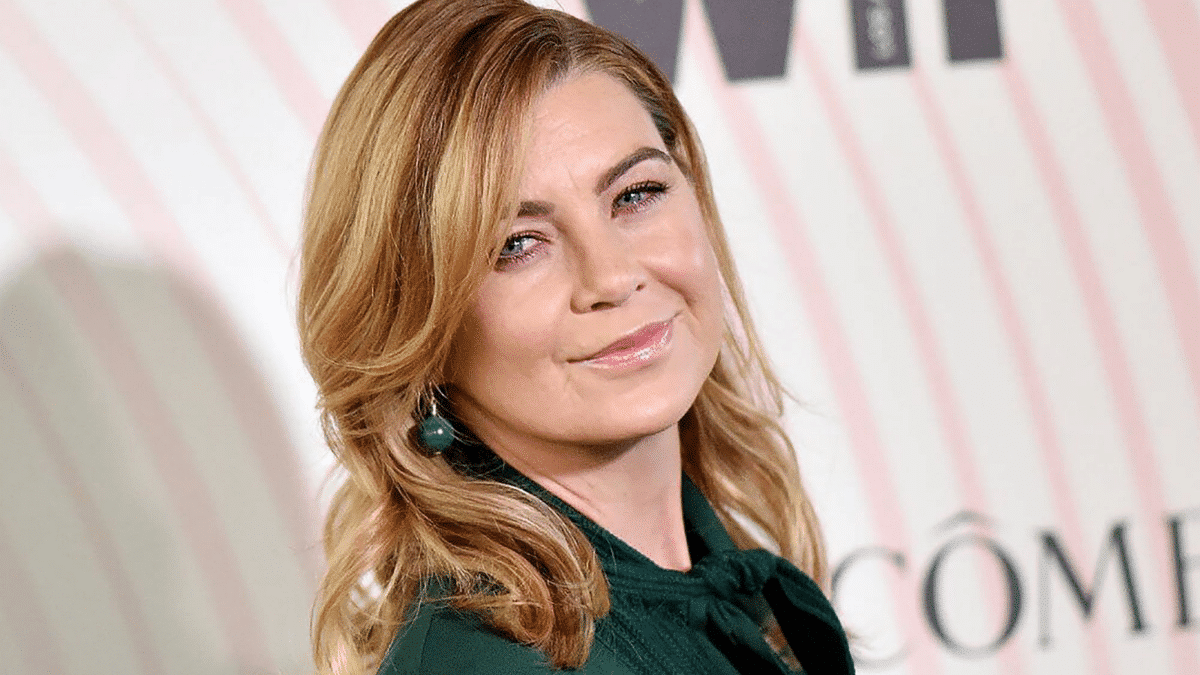 Have you ever wondered what the net worth of Ellen Pompeo is? Well, she is one of the highest-paid actors and is worth a fortune. She is famously known for her role in ABC’s popular medical drama, Greys Anatomy. As of April 2022, Ellen Pompeo has a net worth of $80 million. This post will illustrate how she achieved success.

Pompeo was born November 10, 1969, in Everett, Massachusetts. Her father was of Italian, English, and Irish descent, and her mother was of Irish Ancestry. Her mother tragically died from an accidental painkiller overdose when Pompeo was four years old.

Although it was a tough loss for the family, Pompeo credits it for making her extremely grateful for life. Pompeo has a large family and is the youngest of six. She has three older sisters, Maureen, Kathleen, Suzanne, and two older brothers, Joey and Dean.

One of her first jobs out of college was as a bartender in Miami. It was in Miami where she met her boyfriend. After a few years of being together, they both decided to move to New York City in 1995.

In New York, she would be spotted by a casting director and was asked to appear in ads for CitiBank and L’Oreal. This would be the start of her illustrious career.

She made her television debut in 1996, with a guest appearance on NBC’s Law and Order. Soon after, she made her film debut in Coming Soon (1999), playing a minor role.

In 2002, she was cast by director Brad Silberling in Moonlight Mike. She starred in her role and received high praise from commentators. Some believed it was worthy of an Academy Award. Later that year, she appeared in Old School and played Karen in the 2003 film Daredevil.

In 2005, she landed her first significant role in ABC medical drama series Greys Anatomy. She played the main character Meredith Grey, a surgical intern at the fictional Seattle Grace Hospital.

Grey’s Anatomy is where she would bloom into stardom, and the show was a hit. She has won 3 people’s choice awards for Favorite Dramatic TV Actress and two Satellite Awards, one for Best Ensemble in Television, another for Best Actress- Drama series.

Pompeo enjoyed acting, but as the show went on, her interest began to expand beyond acting. Therefore she launched her own production company, Calamity Jane.

Similar to Jennifer Aniston, Pompeo has become a Television series legend, and she will always be remembered for her great work as Maradith. She also got promoted to producer of Grey’s Anatomy. ABC is well aware of her value and compensates her nicely.

As of April 2022, Ellen Pompeo has a net worth of $80 million. The majority of her wealth is from Grey’s Anatomy. She was making around $350,000 per episode, but in 2018 she renewed her contract and is now making more than $20 million a year with her new deal. Pompeo is one of the most successful television actresses, and her wealth portrays that.