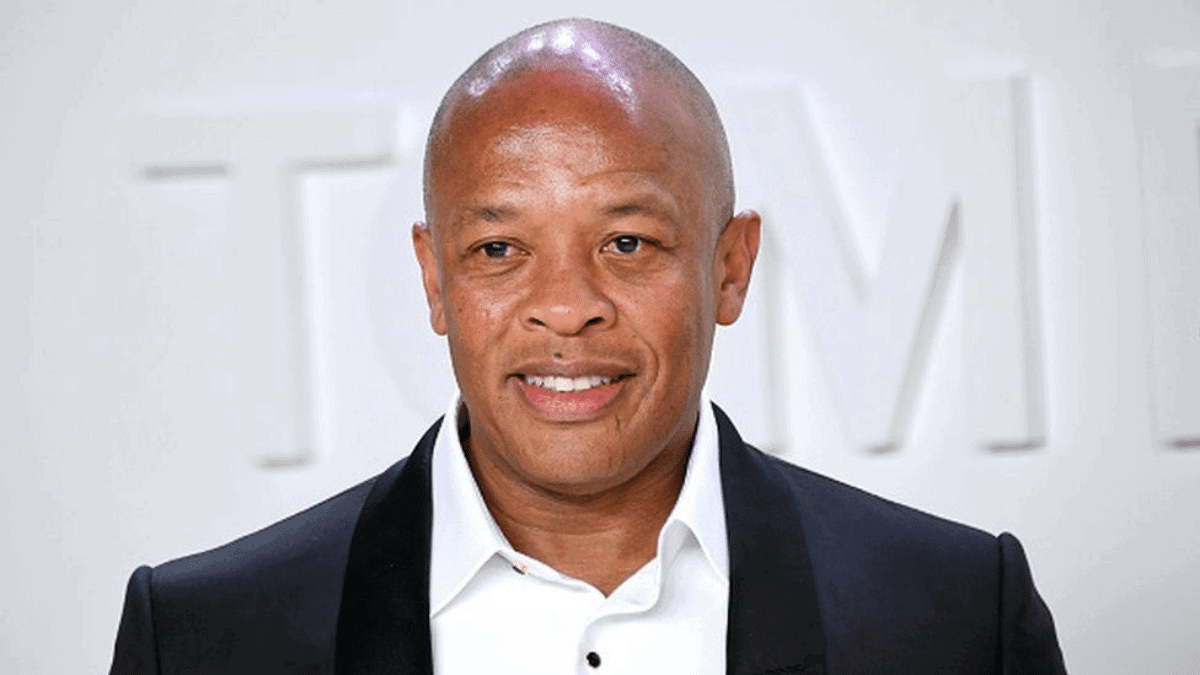 Have you ever wondered what the net worth of Dr. Dre is? We’ve got you covered. Andre Romelle Young, professionally known as Dr. Dre, was an American rapper, producer, entrepreneur, and record label owner at different periods in his life. As of April 2022, Dr. Dre’s net worth stands at $800 million. In this post, we’ll show you how the legend made this happen.

Dr. Dre was born on February 18, 1965, in Compton, California. In 1976, Dr. Dre began attending Vanguard Junior High School. Unfortunately, he had to transfer to a safer suburban high school to escape the gang-related violence. His family, including two brothers and a sister, moved apartments frequently. They resided in Compton, Carson, Long Beach, Watts, and South Central at different times.

Dr. Dre eventually attended Centennial High School during his freshman year of High School. His love and interest in music caused him to prioritize school less than his mother had hoped. As a result, Dr. Dre eventually dropped out, to his mother’s disapproval. As a teenager, Dr. Dre frequently visited the local nightclubs. His time in this scene eventually resulted in him learning how to DJ. While his mother wanted him to return to school, he decided to pursue performing at the Eve’s After Dark local nightclub to try and make ends meet.

Unfortunately, the nightlife income wasn’t very consistent. Eventually, out of frustration, Dre’s mother kicked her son out of the house. At this moment, Dr. Dre had no other choice but to devote his all, to his passion.

Dr. Dre Net Worth After N.W.A

Dr. Dre became intrigued by his childhood friend’s emerging rap group, N.W.A. This childhood friend was none other than Ice Cube. At the time, the group ran under the late legendary hip-hop artist, Eazy-E. The group made their first big break with the hit single, “Boyz N The Hood.” As a result, the group quickly made a name for themselves locally. Soon enough, businessman and music manager, Jerry Heller, signed the group to a joint-venture under the name “Ruthless Records.” They released their debut album, “Straight Outta Compton,” instantly reaching massive levels of success. As a matter of fact, the album would eventually be certified double platinum.

N.W.A provided a unique style the hip-hop scene had never seen before. Their vulgar, aggressive and raw approach shocked audiences in a positive way and began a decade-long movement into a subgenre of hip-hop called “Gangsta Rap,” or “Reality Rap.”

While all seemed great at first, problems started to arise under Jerry Heller’s management. Some of the artists felt they were being taken advantage of, including their lead singer Ice Cube. Eventually, Ice Cube left the group in 1989 over disputes on royalty payments. Dr. Dre had his own issues with Eazy-E and eventually joined Ice Cube in leaving the group.

Shortly after, Dr. Dre joined Suge Knight in creating Death Row Records. In 1992, Dr. Dre released his solo debut album, “The Chronic,” selling out more than 6 million copies worldwide at the time of its release. It peaked on the Billboard 200 at number 3, just before going platinum later that year. Furthermore, Dr. Dre produced for his fellow record-label artists Tupac and Snoop Dog. While all seemed well on the surface, legal controversies within Death Row began to stir up. Eventually, he left the company abandoning his $50 million stake in the record label.

On May 28, 2014, Apple announced they were to purchase Dr. Dre’s Beats By Dr. Dre for $3 billion. Apple would pay $2.6 billion in cash and $400 million in stock for the company. At the time, Dr. Dre held a 25% stake ownership in Beats By Dr. Dre. This would result in his stake of around $500 million after taxes. When combined with Dre’s separate $280 million fortune from music, this brings us to around $780 million in Dr. Dre’s net worth. The remaining $20 million consists of current-day stock ownership in Apple, and Dr. Dre’s plentiful real estate investments.

As of April 2022, Dr. Dre has a net worth of $800 million. In the late 1990s, Dr. Dre purchased a mansion for $2.4 million in Hollywood, California, and would later sell the property for $4.5 million in 2019. Aside from this, the legendary producer owns properties in Malibu, Calabasas, and the Pacific Palisades.

Considering Dr. Dre struggled for a large portion of his life, this is truly a rag to riches story. Dr. Dre was able to leverage his musical talents and interests into building an empire that now ranks him as one of the wealthiest names in all of hip-hop.