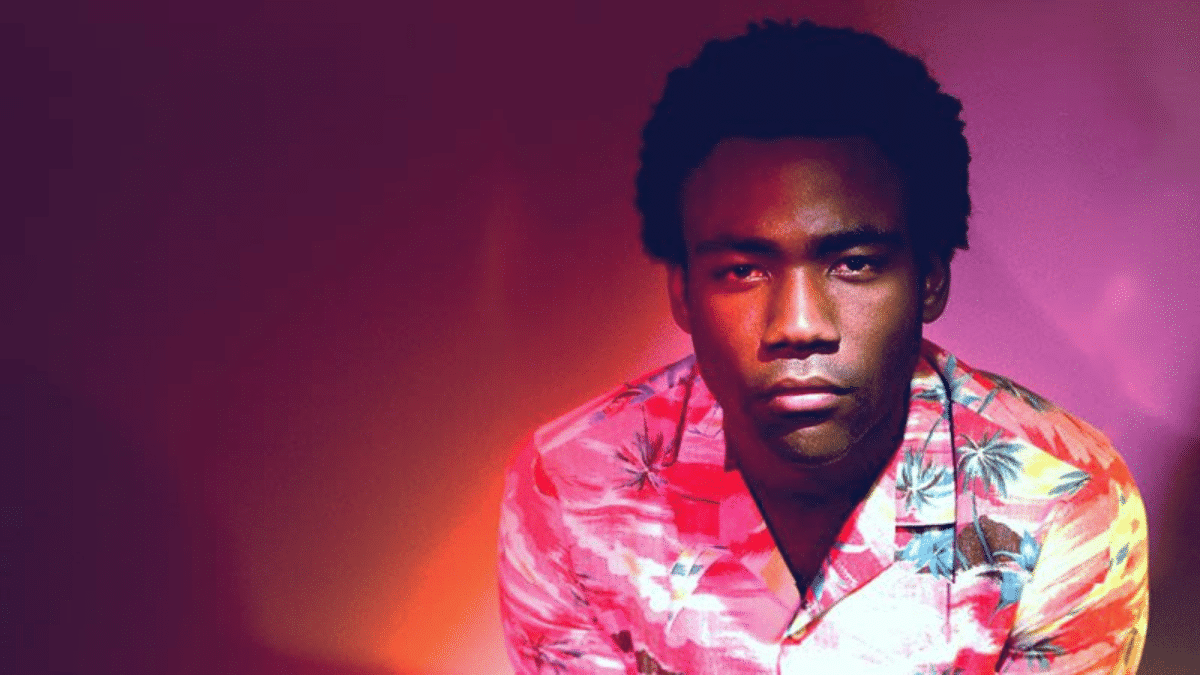 Have you ever wondered what the net worth of Donald Glover is? You likely know the Hollywood mega-star from his roles in hit television shows like NBC’s “Community” and FX’s “Atlanta.” Before becoming a household name in the Hollywood community, Glover rose to fame for his music under the guise, “Childish Gambino.” He reportedly came up with the name by using a Wu-Tang Clan name generator.

As Childish Gambino, he released four studio albums. His most famous song is his hit single, “Redbone,” which ranked as high as #12 on the Billboard Hot 100 after its release in 2017. As of April 2022, the net worth of Donald Glover is $35 million.

Donald McKinley Glover, Jr. was born at Edwards Air Force Base, California, on September 25th, 1983. He and his siblings grew up in Stone Mountain, Georgia — raised by Donald Sr. and Beverly Glover. His father was a postal worker and his mother is a retired daycare provider. They would have never imagined their son would grow up to become the global icon he is today.

Glover rose to prominence through a series of successful roles in various movies and television shows throughout his young career. Some of his most successful performances in chronological order are as follows.

In 2006, Donald Glover’s writing samples he began publicizing caught the eye of producer David Miner. Miner, along with Tina Fey, took notice of his immeasurable talent, and hired him as a writer for NBC’s hit sitcom, “30 Rock.” The show received critical acclaim and even earned the Writers Guild of America Award for Best Comedy Series following a successful third season.

After his unsuccessful audition for Saturday Night Live, Glover starred as Troy Barnes in NBC’s “Community,” which aired in 2009. He starred in his role for five seasons until moving on to focus on his budding music career and personal problems.

Following his success in Community, Glover pursued a music career more seriously under the stage name, “Childish Gambino.” However, he continued to star in television shows and movies while focusing on his growing discography.

In 2010, a campaign began on behalf of Donald Glover’s fans for him to be cast as the role of Peter Parker in the next upcoming “Spider-Man” movie. The campaign grew so large that even the comic’s creator, Stan Lee lobbied for him to portray the role. The campaign, however, never progressed beyond that point, with the role going to Andrew Garfield.

While filming his second season of “Atlanta” (more on this below), Glover filmed and portrayed a young Lando Calrissian in “Solo: A Star Wars Story.” While the movie itself didn’t receive positive reviews, critics praised Glover for his performance in the movie.

In 2019, Glover portrayed Simba in Disney’s live-action remake of “The Lion King.” The film received mixed reviews but is one of the highest grossing movies of all-time at $1.6 billion.

After an extensive career of supporting roles, Donald Glover finally landed a lead opportunity in FX’s “Atlanta.” Directing and starring in the show as Earnest “Earn” Marks, Glover’s character manages his cousin who is a rapper.

Glover has earned critical acclaim for his work on “Atlanta.” He’s earned the Golden Globe Awards for Best Television Series – Musical or Comedy and Best Actor – Television Series Musical or Comedy. He also got Primetime Emmy Awards for Outstanding Lead Actor in a Comedy Series and Outstanding Directing for a Comedy Series (the first black person to win an Emmy for the latter category). Thanks to his success with “Atlanta,” FX signed Glover to write exclusively for the network.

Donald Glover’s career was “Childish Gambino” is arguably as successful as his career in film. The young star’s first album was “Camp,” a project he received help with from Community’s lead composer. Before releasing “Camp,” Glover signed a deal with Glassnote Records, all while still portraying Troy Barnes in Community.

Awaken, My Love! And This Is America

In 2018, Childish Gambino released the controversial song, “This Is America.” The song and music video went viral for its graphic depiction of gun violence and police brutality in the United States. Known for being notoriously private, Glover took a hiatus from social media and the internet following his viral hit.

Multiple Grammy and Emmy nominations later, the net worth of Donald Glover as of April 2022 is $35 million.