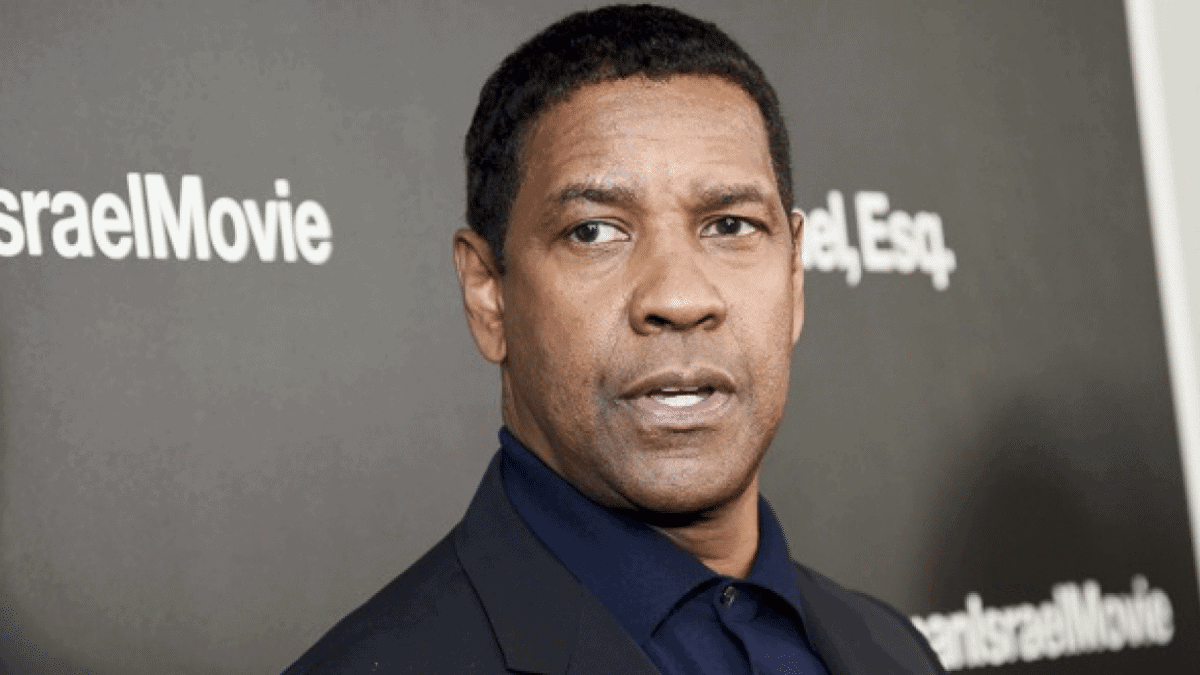 Have you ever wondered what the net worth of Denzel Washington is? Well, the actor, screenwriter, and director has had a long career.

His first film appearance was in Carbon Copy in 1981 and has since been in over 60 movies! With more than four decades of acting, he also has quite the awards under his belt.

With all of these accolades, Denzel Washington has a net worth of 250 million dollars. In this post, we show you everything he did to become successful.

His mother was a beauty parlor owner and operator, and his father was an ordained Pentecostal minister.

Denzel grew up from humble beginnings, and his father had to work many jobs to make ends meet.

His father and mother got divorced when Denzel was 14 years old, at which point his mother sent Denzel to Oakland Military Academy in New Windsor, New York.

Denzel reflects on this time to one of the best things that ever happened.

He said many of his friends from his neighborhood ended up going down the wrong path, and if he never left, he probably would’ve as well.

After graduating high school, Denzel went on to get his BA from Fordham University. It wasn’t easy for him, and he switched majors multiple times.

Fordham even asked him to take time off after he received a 1.8 GPA one semester.

During his semester off, Denzel worked as a creative arts director at Camp Sloane YMCA in Lakeville, Connecticut.

While working there, he participates in the staff talent show for the campers. He did such an excellent job that many of his colleagues suggested to him that he try acting.

Denzel would return to Fordham with a new sense of purpose, finish his degree getting a BA in drama and journalism in 1977.

He would then get a graduate degree from the American Conservatory Theater in San Francisco, California.

He never finished his graduate degree and instead left to start his acting career in New York.

After Denzel graduated from Fordham, he made his first screen appearance in a made-for-television film called Wilma.

In 1981, he got his first Hollywood appearance in the film Carbon Copy.

He even starred in the off-broadway show, A Soldier’s Play, where he won the Distinguished Ensemble Performance Obie Award for playing Private First Class Melvin Peterson.

His big break would finally come in 1982 when he starred as Dr. Phillip Chandler in the television drama St. Elsewhere.

For this performance, he received a nomination for the Academy Award for Best Supporting Actor.

He would go on to win the Academy Award for Best Supporting Actor two years later in 1989.

Since then, Denzel has won many other awards like Best Actor, a Golden Globe, A Black Reel Award, an NAACP Image Award, and the Cecil B. Demille Lifetime Achievement Award.

Denzel WAs of November 2022

As of November 2022, Denzel Washington has a net worth of 250 million dollars.

He has over 96 nominations from across the Academy Awards, Grammys, Golden Globe, Emmys, and Tony Awards and has won 39 of his 96 nominations.

It is no surprise why in 2020, The New York Times ranked him as the greatest actor of the twenty-first century.

Now that you know what the net worth of Denzel Washington is and how he built it, let’s take a look at some of the most important lessons we can take from his journey.

When Denzel Washington’s parents went through a divorce, he was distraught.

He hated that his parents weren’t together anymore and hated even more that he had to go away to military school and leave his neighborhood friends.

However, he now looks back at that moment as a turning point in his life as he said many of his childhood friends went down the wrong path.

He probably would’ve too if he stayed at home. It’s as Steve Jobs said, “You can’t connect the dots looking forward; you can only connect them looking backward.

So you have to trust that the dots will somehow connect in your future.”

As you can see by the number of awards Denzel achieved in his lifetime, he did not pigeonhole himself.

He always was diversifying his acting talent and gave himself different roles in which he could prosper.

When Denzel first dropped out of graduate school to pursue acting, he appeared in some stage shows and a tiny made-for-television movie Wilma.

However, he wouldn’t get his big break for another five years when he got the part of Dr. Phillip Chandler in the television drama St. Elsewhere.

If you want something bad enough in life, give it time. Too many times, people will give up on their dreams after a few weeks or months.

Next time you feel like giving up or that you aren’t making any progress, remember sometimes it takes years for your dreams to become a reality — all things, in good time.