Dayo Adeosun is a serial entrepreneur and Co-Founder of Glass Protocol. Glass is the first video NFT platform. As a decentralized transparent video monetization platform creating income for 1 billion video creators, Glass helps them make videos and receive cryptocurrency as payment. Dayo is also the Co-Founder of Spott, a platform that helps Gen-Z find …

Noel Deyzel (IFBB Heavyweight Bodybuilder, 3.2M on TikTok) sits down to discuss how he went from being the lanky kid who didn’t like to be in front of cameras to inspiring millions to change their lives.

Garry Haywood is an entrepreneur and the CEO and Co-Founder of Kinicho. Kinicho is using its revolutionary approach to build standard-setting high-performance spatial audio solutions to ensure its end-users have the most realistic spatial audio experience. The spatial audio industry has picked up a ton of steam over the past few years. With the rise …

Jaro Cabla (Travel Filmmaker, Travel With Jaro) discusses how he went from sleeping on his friend’s couch to being paid to travel the world.

Cameron Howard (Straight EComm LLC) sits down to discuss how he went from a teen with no direction to making 7 figures through dropshipping.

Noel Andrews (Owner of JobRack) sits down to discuss how he went from a career in aviation to connecting premier talent with premier talent.

Sarry Ibrahim (Founder of Financial Asset Protection) sits down to discuss how he founded his own business while still working full-time.

Kindra Hall (CSTO of Steller Collective) discusses how she went from rural Minnesota to helping global brands communicate their stories.

Andrew Arruda (Founder of Automate Medical) sits down to discuss how he, as a 1st-gen immigrant, is now changing the medical field forever.

Daniel Mangena (Founder of DX2 Media) sits down to discuss how he overcame life-shattering trauma at age 20 to helping people achieve dreams. 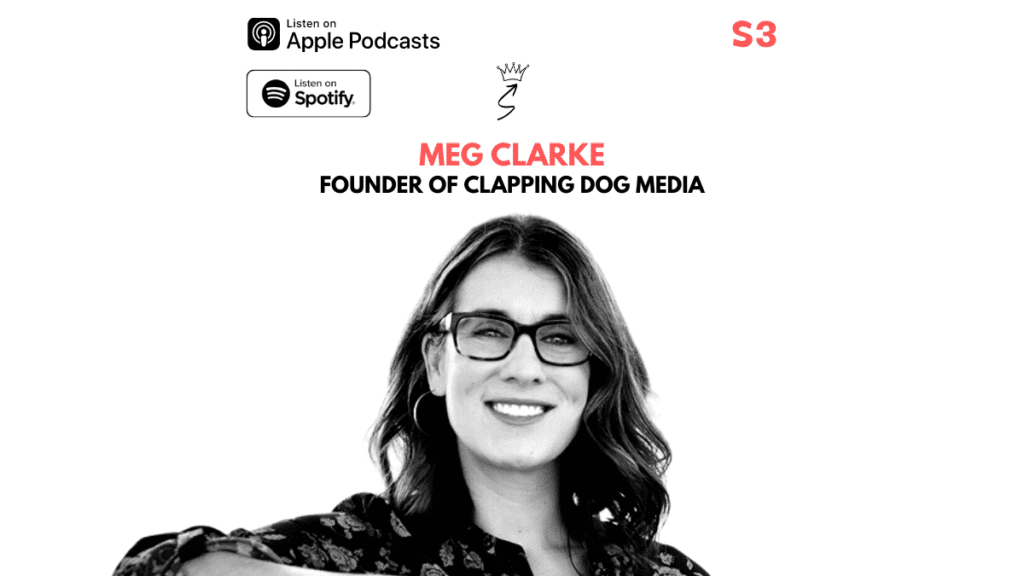 Meg Clarke is the founder of Clapping Dog Media and an expert on Search Engine Optimization (SEO). Clapping Dog Media is an SEO agency that helps creative entrepreneurs get found by Google. With a vast expertise in design, Meg initially started her business by helping others create beautiful websites. But there was something crucial missing: visibility. She realized that no matter how beautiful the websites she created were, it wouldn’t matter if no one could see them. This revelation is what caused her to learn SEO and the rest, as they say, is history.

Meg sits down with The Success Bug to talk about her journey of finding herself while staying at home with her children. A worker at heart, she knew she needed to find a way to create work for herself while being home. Jay asks Meg about what she sees as advantages to being a woman in her space. Meg also speaks to the incredible importance of surrounding yourself with an all-star supporting cast. Please enjoy Meg Clarke!

Stay in Touch with Meg Clarke

Enjoyed this episode? You’ll love our interview with Elise Hodge an expert on Copywriting and Content Creation!

Jacob Shoihet (Co-Founder of Marco) sits down to discuss how he went from the life of a musician to the life of a successful entrepreneur.

Elise Hodge (Expert Copywriter) sits down to discuss her journey of going from the PR world to becoming a full-time copywriter.

Eli Sones is an American DJ and producer. He is also the Co-Founder of “Two Friends,” a duo made up of Eli and his childhood best friend, Matthew Halper. The Los Angeles-based duo gained popularity for their remixes, original discography, and hour-long “Big Bootie” mixes.

Eli joins Jay on The Success Bug to talk about how “Two Friends” came to be. From playing video games in their basement as children to attending two of the most prestigious universities in the world, Eli and Matt took the road less traveled. By fully committing to being DJs out of college, Two Friends realized the level of dedication necessary for their success.

Eli talks about the lightning in a bottle Two Friends caught in their hour-long “Big Bootie” mixes, how he learned the fundamentals of DJing, and much more. Please enjoy Eli Sones!

Stay In Touch With Eli Sones and Two Friends

Enjoyed this episode? Then you’ll love our interview with Jamie Mustard, Award-Winning Author of The Iconist! 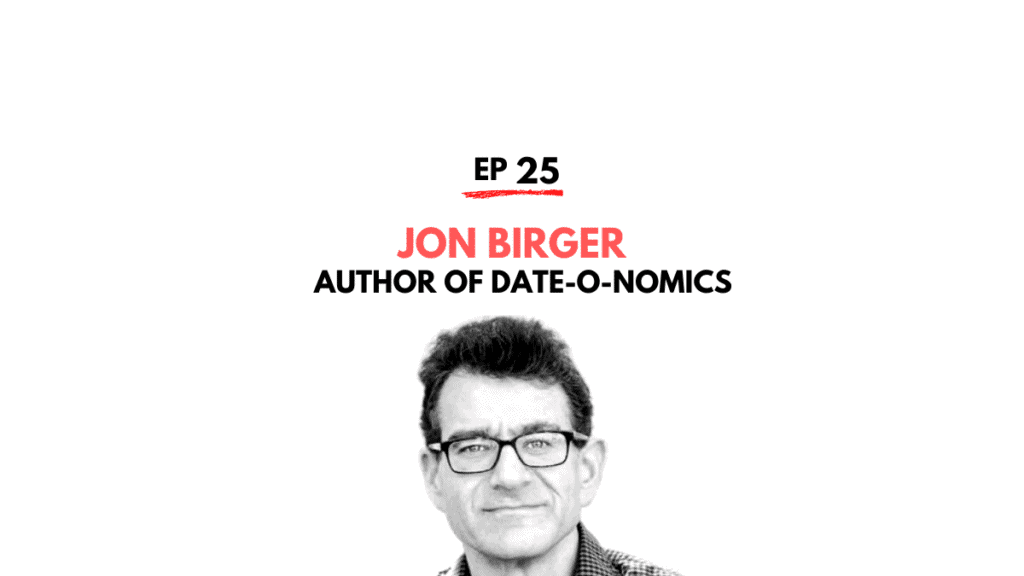 Jon Birger is an American freelance writer, speaker, and author of Date-Onomics: How Dating Became a Lopsided Numbers Game. A business journalist, Birger is a former senior writer at Fortune and Money magazines and continues to contribute to Fortune. He has contributed to Barron’s, Bloomberg BusinessWeek, New York, Time, and The Washington Post.

Jon joins Jay on The Success Bug and the two talk about his journey into the world of journalism. We learn about why Jon doesn’t recommend journalism as a college major and his biggest tips for anyone looking to join the industry. Jon also talks about the details of his latest book, “Make Your Move: The New Science Behind Dating and Why Women are in Charge.” The book is an unofficial sequel to his inaugural book, “Date-o-nomics: How Dating Became a Lopsided Numbers Game.”

Jon’s books are centered around the science behind dating success for women in the 21st century and how to maneuver with this in mind. You’ll learn all about how he became interested in the idea and how he compiled his information to present in his books. Not only that, but Jon doles out his alternative recommendations for journalistic career paths.

Stay In Touch With Jon Birger

Enjoyed this episode? Then you’ll love our interview with Jamie Mustard, Award-Winning Author of The Iconist!